Once a Second World War fort, built to protect the coast of Kent against a Nazi invasion could soon be your next luxury destination. We’re talking about the Red Sands military forts, built in 1943, off the Kent coast otherwise known as the Maunsell Forts, named after their designer Guy Maunsell, has been on the radar for developers after plans to preserve them in 2005 were canned. The towers were last used as pirate radio stations in the 1960s. 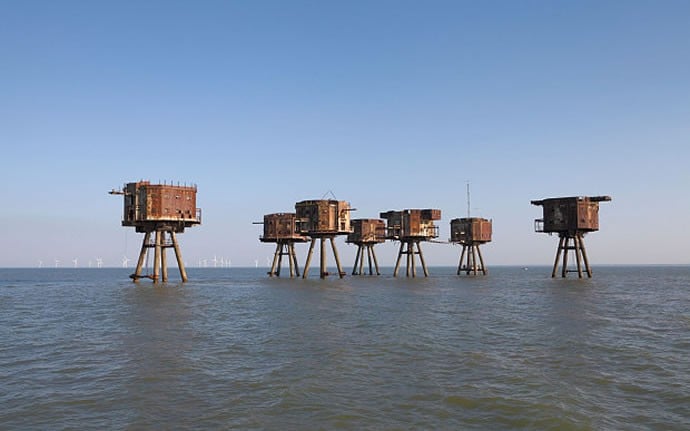 Now a new proposal by a London creative firm ‘Next Big Thing’, has taken light that calls the project as “an opportunity to create a truly unique leisure experience that can never be replicated” hopes to convert the area into a luxury getaway, with the seven forts accommodating a Spa, bars, restaurants, retail, banqueting rooms and rooftop terraces. A hotel with 44 rooms will be housed in the four former gun towers surrounding the central complex including standard, penthouse and executive suites and the old searchlight tower would be converted into a heritage museum dedicated to Guy Maunsell, with its own separate arrival jetty. 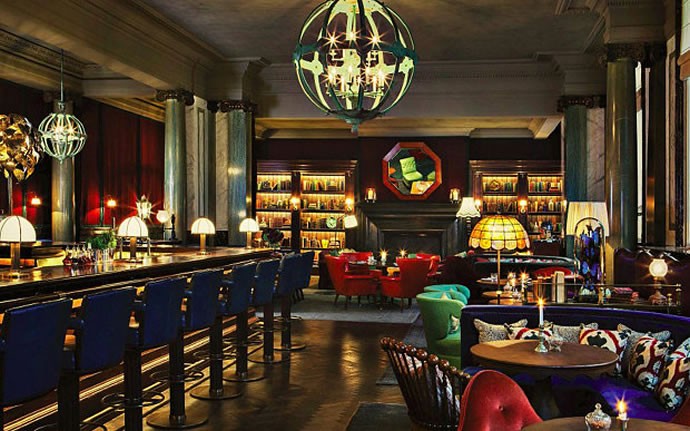 David Cooper, the man behind Operation Redsand Forts, expects a cost of £40 million ($58 million) to bring the plans to fruition and has also received interest from a company in Paris -behind a new floating hotel on the Seine. If the plans are approved, guests would be escorted to the WW2 gun towers, seven miles out to sea, by helicopter or hovercraft from St Katherine’s Dock in London, Southend-on-Sea, or Whitstable. 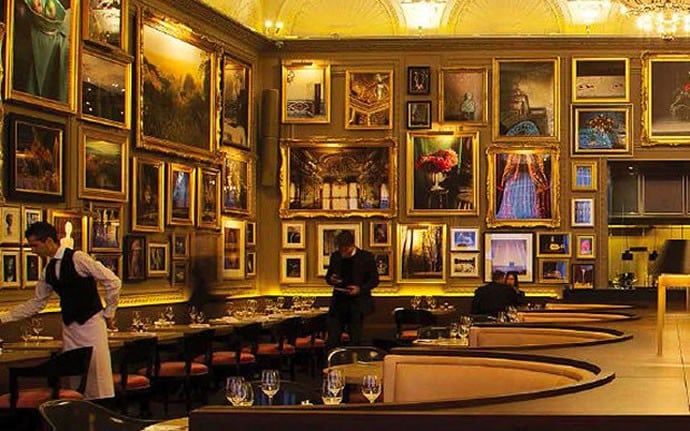 The abandoned wartime relics – seven miles off the coast of Whitstable, in Kent was once linked by walkways which have since collapsed into the sea. The forts are not currently owned by anyone, as they were decommissioned by the Ministry of Defence in 1956, but as the Crown Estates own the seabed, they hold the key to any future development. Crown Estates will then lease ownership to the Redsands Project for 99 years, who in turn will lease ownership to a hotel developer. 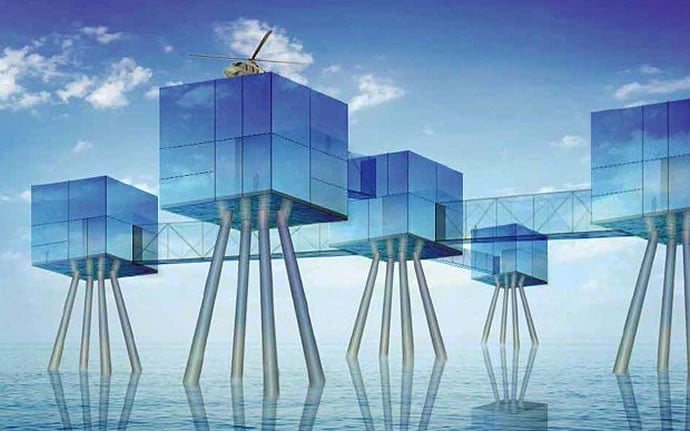 According to Cooper there is a lot of interest from all the concerned parties provided a suitable developer could be found to deliver a scheme sustainable for 100 years.

READ:  The Conrad Maldives offers a cruise inside the Indian Ocean

Tags from the story
Hotels