Chopard jewelry worth $1.3 million, which was to be worn by the stars while walking down the red carpet aisle, was reported stolen on Friday, early morning. Under the custody of an American Chopard employee, the jewelry was stowed in a safe in one of the Novotel Suites. Police officials claim that burglars entered the room from the adjoining one through a connecting door, ripped off the entire safe from the wardrobe and made off with the jewels. They suspect foul play, and are thus questioning all hotel employees. Chopard, however, has a different version to the claims made by the cops.

The iconic jewelry brand that has been associated with Cannes since 1955, though preferred to stay mum, owing to the on-going investigation, only disclosed that the jewels stolen were not part of the collection worn by actors during the Cannes Film Festival, and that “the value of the pieces stolen is far lower than the figures announced in the media.” 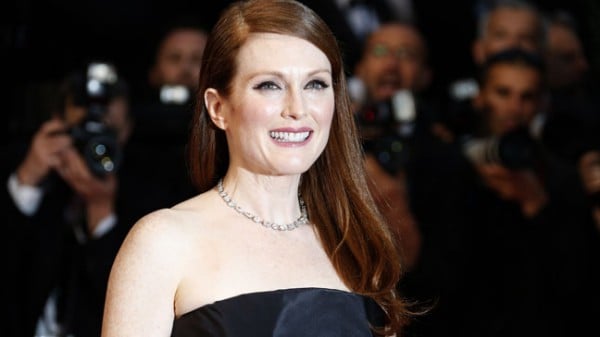 This is the second time Chopard has been robbed in France. Back in 2009, the jewelry brand suffered an armed robbery blow, wherein jewelry worth $8 million was stolen in broad daylight from a Chopard store.

[Via – Hollywoodreporter and Abc]