Abraham-Louis Breguet was a visionary watchmaker with a celebrated clientele and created the first-ever wristwatch two centuries ago for the Queen of Naples. To celebrate the 200th anniversary of this historical timepiece as well as the 10th anniversary of their iconic ‘Reine de Naples’ ladies collection, Breguet organized a massive and fitting celebration. The Swiss watchmakers took over the Gulf of Naples for the celebrations, which coincided with the exclusive preview of a special anniversary model in addition to a dazzling jewelry set created for this milestone jubilee.

Breguet has also provided a glimpse into the world of watch making, the stages in creation of a watch as well as the brand’s technical finesse and know-how by setting up a travelling exhibition which has been making pit stops across the world since January 2012. 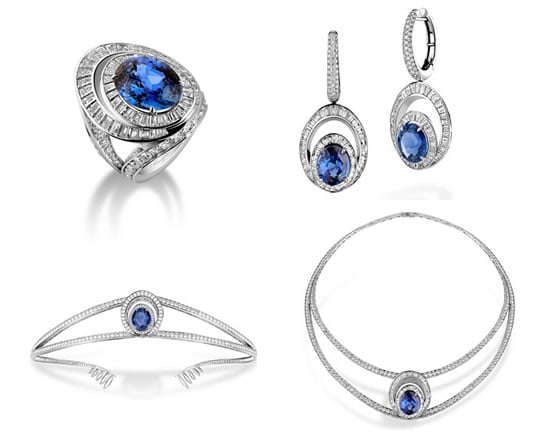 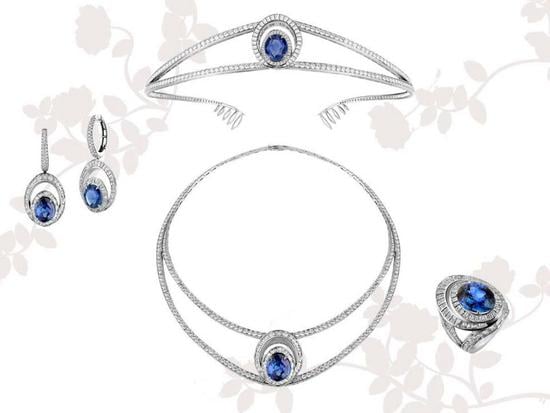 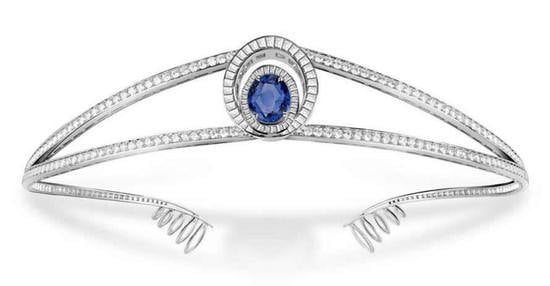 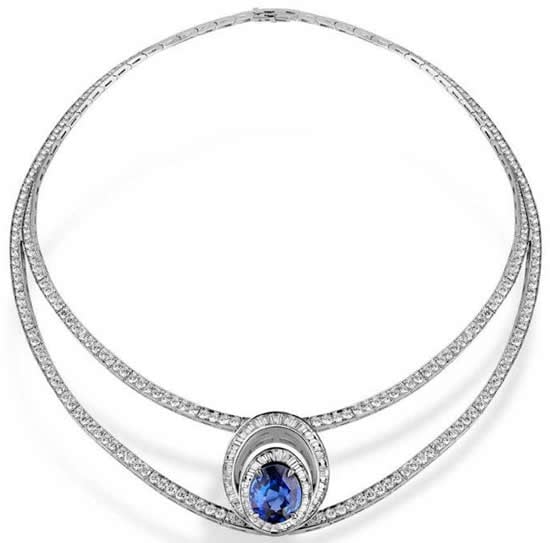 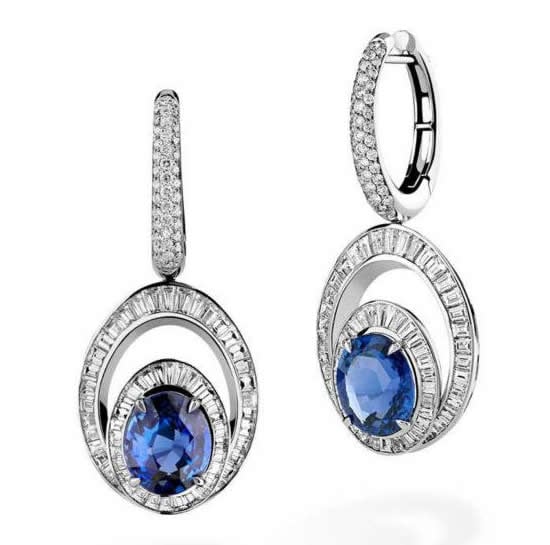 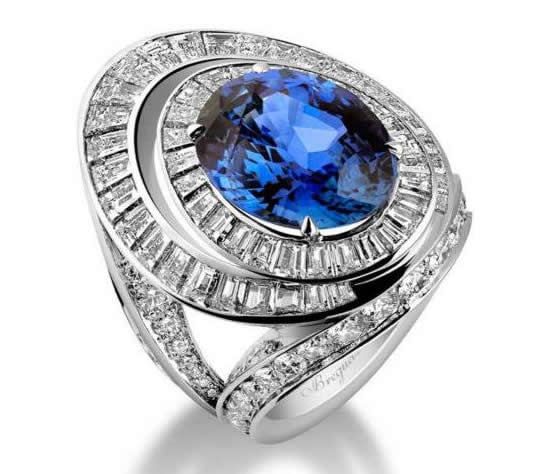 Tags from the story
Breguet