Christie’s, a renowned name in UK accessory market plays its card by launching a 101 carat, almost flawless, squash ball size diamond for $ 8million. Christie’s diamond has the third-highest clarity rating of VVS1 and the third-best ranking on a scale used to measure colorlessness. The stone had been discovered at the Premier diamond mine in South Africa, the largest and oldest diamond mine in the country. It is out for sale at an auctioneered price of $ 8 million dollars.

Cut from a 460-carat rough stone, the gem is now on exhibition in London and is also the biggest white diamond at auction in nearly two decades. The market price of diamonds has gone up to 20 percent in the last 18 months due to the Christie’s discoveries of Blue stones and now a diamond. 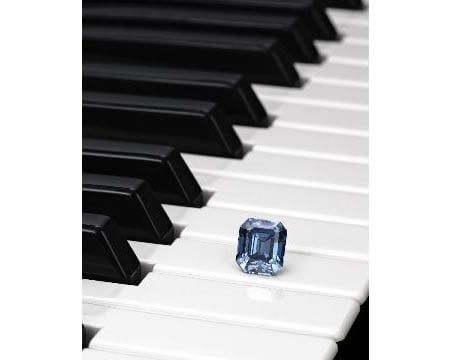 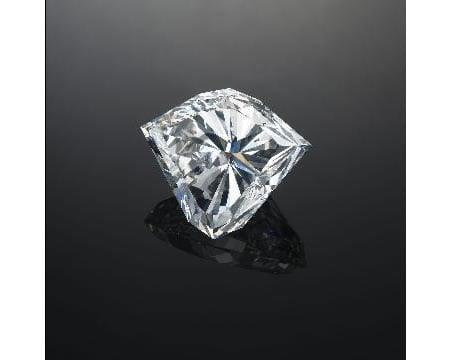