Come March 16 and Forbes Galleries, located at 60 Fifth Avenue, New York, will hold an exhibition titled ‘Out of this World! Jewelry in the Space Age’, which will feature baubles inspired by the final frontier. On display will be fine and fashionable pieces from more than 100 designers and lenders. Some of the pieces to look forward to being Van Cleef & Arpels’ Tampa Necklace with detachable space-themed elements set with diamonds, sapphires, garnets, spinels, and beryls and their Lunar Landing Pendant; Cartier’s 18K gold lunar landing module replica (the originals were gifted to the astronauts who flew on the Apollo 11 mission); a unique watch made for the Jet Propulsion Laboratory which indicates the time on Mars and Donald Claflin’s Man in the Moon clip earrings by Tiffany & Co among others.

One can expect references to Sputnik, Halley’s Comet, the moon, the stars, and the planets, as well as jewels crafted from materials that originated in space such as tektite, meteorite, pallasite, moldavite, and moissanite. Adding the finishing touches to this unique exhibition will be vintage memorabilia and art objects relating to space. 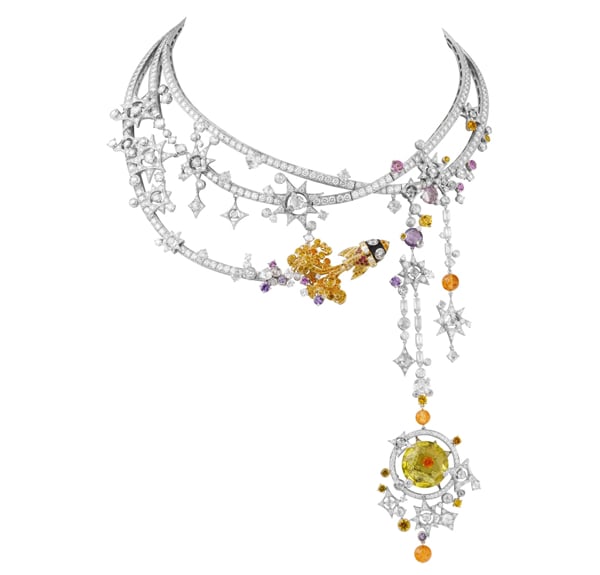 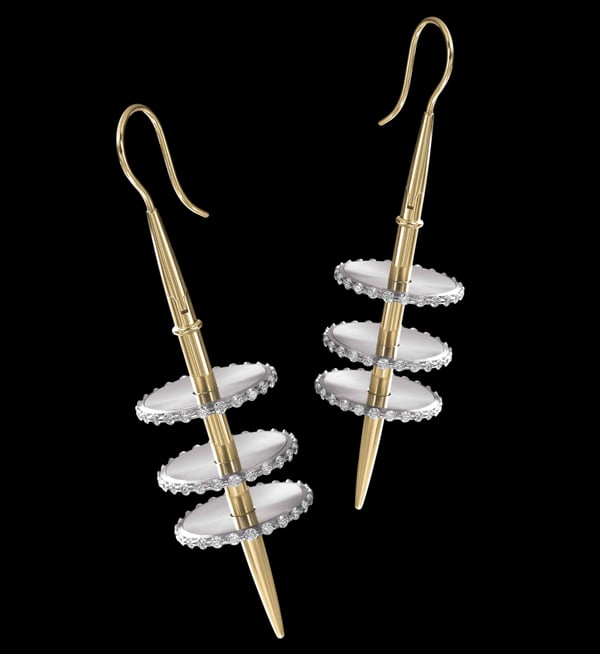 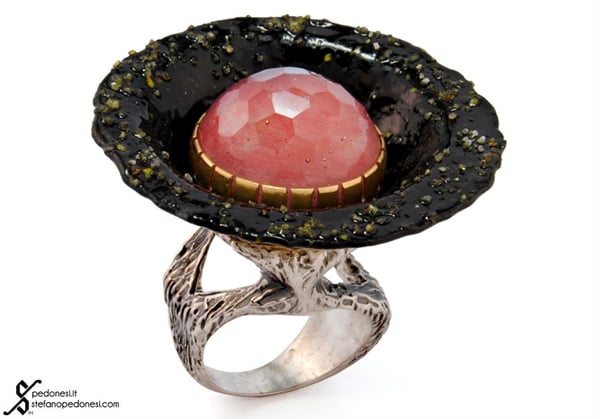 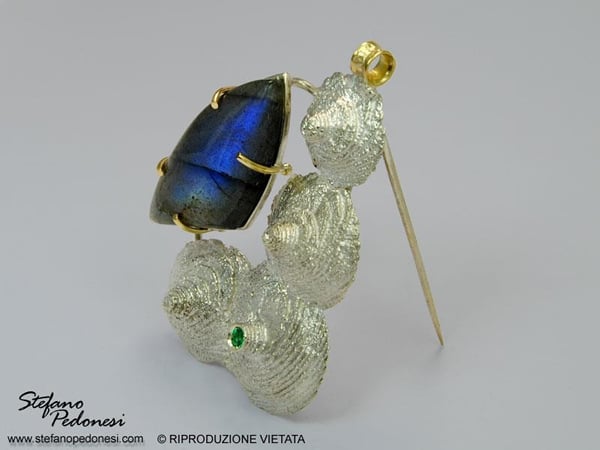 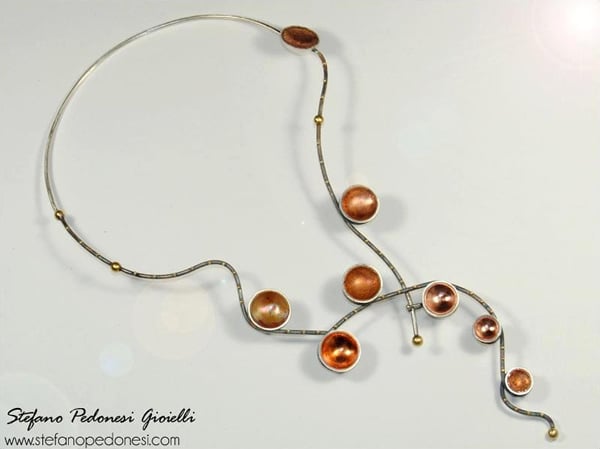 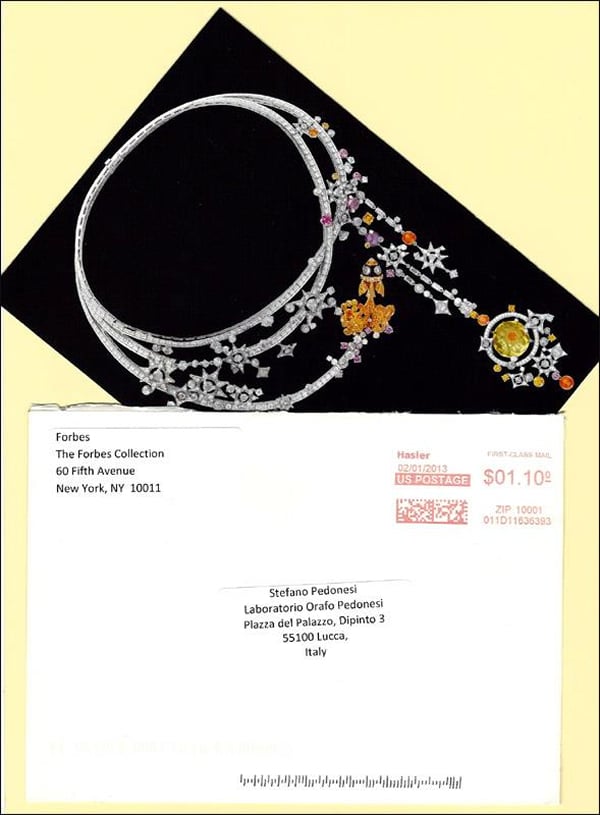 Tags from the story
Exhibition, Forbes