Bespoke jewelry brand- Graff Diamonds recently unveiled a one of a kind Diamond which is clearly an unseen wonder for all. The D – color stone is a flawless sparkler in its 118.78-carat body and is undoubtedly an exquisite addition to Graff’s well-endowed family of gems.

Not only is it the largest in the world, but the peculiar gem also boasts of the highest grading in all attributes. While the D-color mark makes it the bearer of the topmost shade in white diamonds, the stone also owns a type IIa classification which means that it is almost devoid of any impurities and has the highest thermal conductivity. Further, the rare diamond dons an excellent polish, near-perfect symmetry, and a reflection that comes minus any florescence. While a stone of this stature is a rarity in itself, much credence also goes to its maker (Laurence Graff, in this case) who displayed premium cutting techniques and superior methodology in its making. 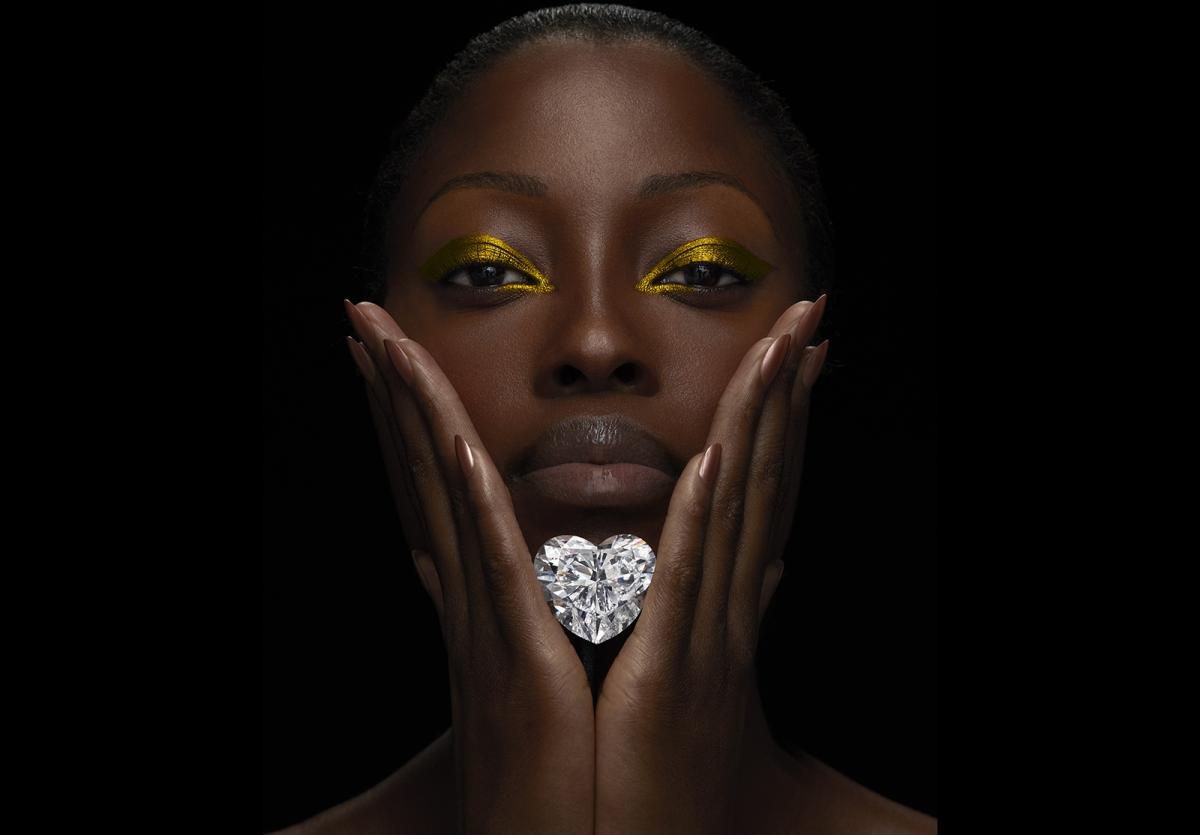 Christened as the “Venus” (after the Roman goddess who encompasses love, beauty, sex, fertility, prosperity, victory, and desire), this unique Graff gem is cut out of a 357-carat rough diamond that was discovered in 2015 at the Letšeng Mine in Lesotho. After 18 months of refining and ardent work, Venus is finally unveiled to the public as one of the top one percent diamonds in the world. It’s top-notch credentials and quality are sure to accord a record-breaking price, but up until then, the Venus sits perfectly perched in its maker’s collection.

Tags from the story
Diamonds, Worlds-Largest