With the unveiling of the Harry Winston Shanghai Pavilion watches and the more recent Bracelet charm collection, the elite designer is pretty much on a roll. After opening stores in 24 locations worldwide, the luxury diamond jewelry and watch brand will be opening its Salon on August 10 at Harrods. The Salon, designed by an award-winning design firm based in New York- William Sofield and Studio Sofield, will embrace a modern interpretation of its traditional style. The Salon will showcase high jewelry, rare watches, and one of-a-kind-piece from Harry Winston’s Ultimate Adornment range.

READ:  Louis Vuitton’s monogram jewelry collection has something for everyone

It will also include by-appointment and bespoke services available. The decision to launch the store in Harrods was a great idea, considering London is a city that nurtures Haute joaillerie and fine tastes.
Update- 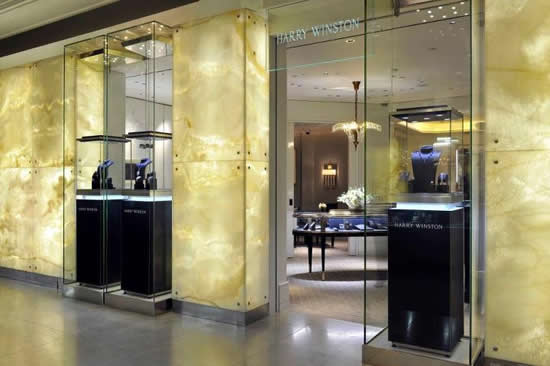 Tags from the story
Harrods, Harry-Winston