Sweden’s Strängnäs Cathedral became the backdrop for a daring heist on Tuesday when thieves took off with two crowns and a golden orb- artifacts that belonged to former Swedish monarchs Karl IX and Kristina. The gold crowns were studded with pearls and precious stones, but they have historical value and are considered priceless as they date back to the 17th century. 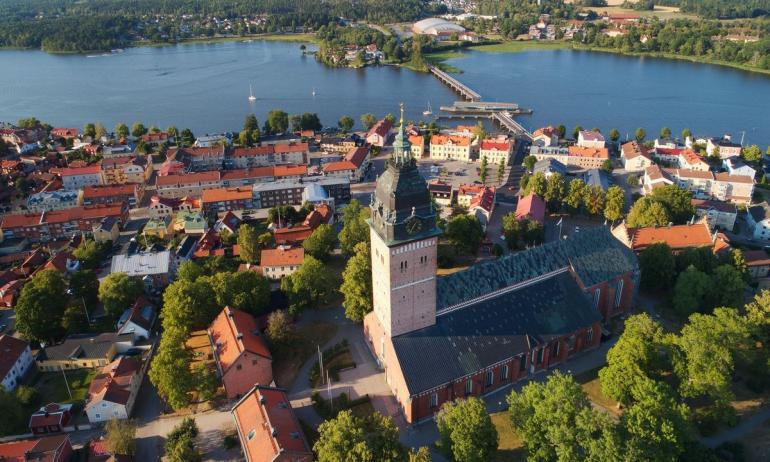 The crown jewels were on display in an alarmed case in the cathedral. The thieves smashed the case setting off the alarm but managed to flee, first on bikes and then via motorboat into the Malaren lake, which is home to hundreds of small islands. The Swedish police’s efforts to recover the jewels have been widespread, but so far unsuccessful.

The crown jewels were insured of course, but police spokesman Thomas Agnevik told Swedish media that these are national treasures. However, he went on to say that as very few people have the knowledge and means to handle such items, the police are bound to recover them sooner or later.

Tags from the story
Crown, Sweden