It hasn’t been long since Louis Vuitton parent company LVMH announced the acquisition of Tiffany for a record-breaking $16.2 billion. And in extending its ambitions to enter the luxury jewelry market, the marquee has now purchased a 1,758-carat diamond, the second largest of its kind in the world. Yes, that’s right! 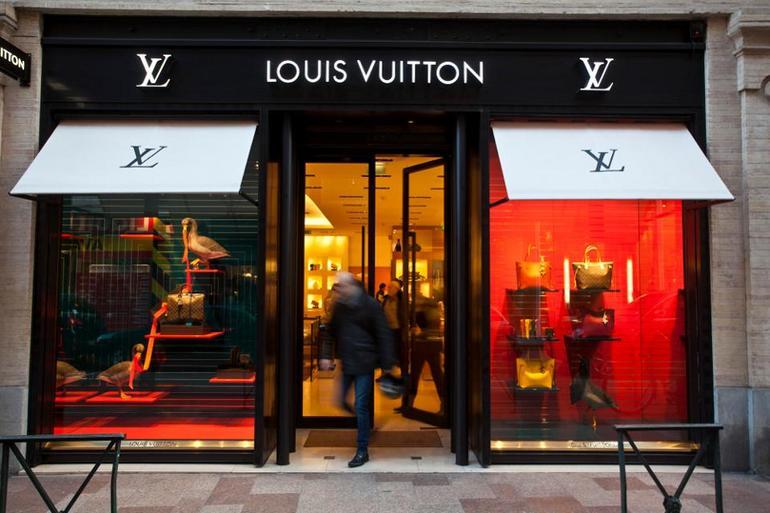 Found in the Karowe mine in Botswana in April, the ‘Sewelô’ diamond, as it is called, was recovered by Canadian mining company Lucara Diamond Corporation using state-of-the-art X-ray technology. The unpolished gem sits next to the Cullinan that weighs a whopping 3,106 carats and is currently the biggest of its kind to be excavated from the earth. 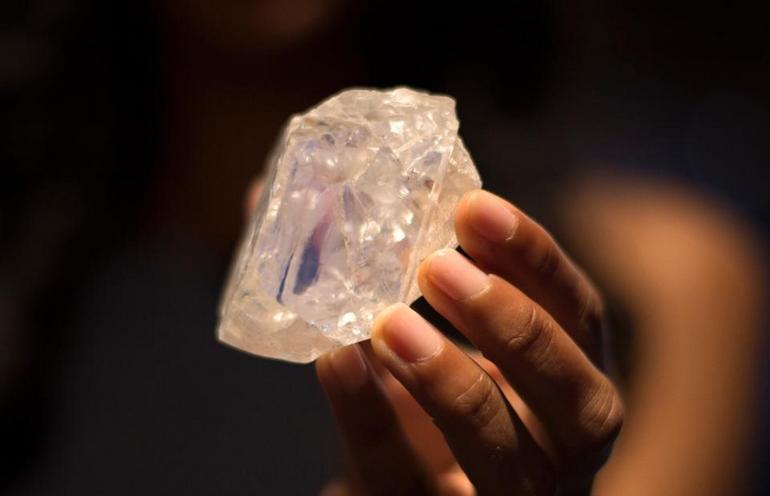 To make the most of its lucrative purchase, Louis Vuitton has partnered with Lucara and the HB company – a Belgian diamond manufacturer, to polish and manufacture several smaller jewels from the Sewelô diamond. As per the press statement – “The purpose of this unprecedented collaboration between a miner, a cutting-edge manufacturer and a large luxury brand will be the planning, cutting and polishing of a collection of diamonds from Sewelô,” 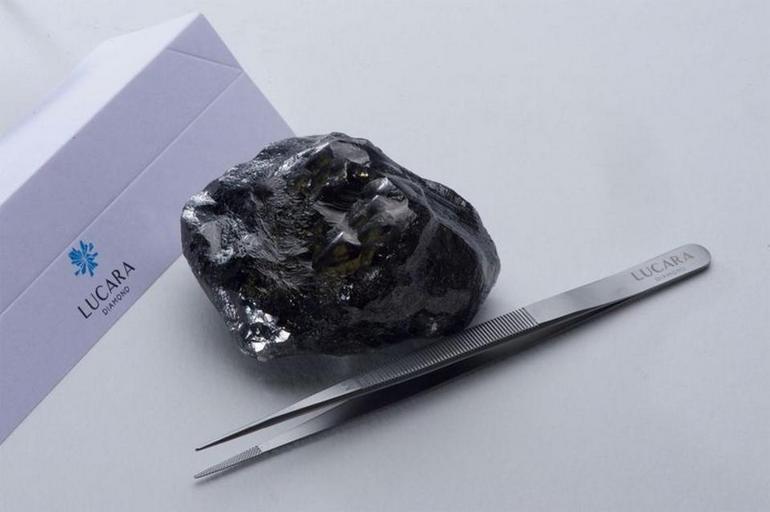 Commenting on the partnership, Lucara CEO Eira Thomas further said – “We are delighted to be partnering with Louis Vuitton, the famous luxury house, to transform the historic, 1,758-carat Sewelô, Botswana’s largest diamond, into a collection of fine jewelry that will commemorate this extraordinary discovery and contribute direct benefits to our local communities of interest in Botswana.”
Sewelô or not – Louis Vuitton is surely shining bright off late!