As the frenzy of the royal wedding slowly died its death, its time for the queen to sing a different tune. As Queen Elizabeth II will become only the second sovereign in British history to have reigned for 60 years after Queen Victoria in February 2012, Buckingham Palace plans a gala exhibition titled “Diamonds: A Jubilee Celebration.” From 2012 on the summer opening of Buckingham Palace, an array of diamonds possessed by British monarchs over the last two hundred years would be on display. However, final dates are yet to be declared. Sponsored by the Royal Collection, a 500-year-old collection of the British Monarchy would be put up. The jewels on display will include Victoria’s coronation necklace set with “25 graduated cushion-shaped brilliant-cut diamonds and a central drop-shaped pendant of 22.48 carats” and earrings which Queen Alexandra also graced, Queen Mary, Queen Elizabeth I (The Queen Mother), and Queen Elizabeth II at their coronations.

Other jewels include Queen Victoria’s miniature crown set with 1,187 diamonds, which she wore for her official diamond jubilee portrait created in 1897; Queen Victoria’s fringe brooch set with a large emerald-cut brilliant diamonds engulfed with twelve large brilliants, suspended on nine diamond chains; The Williamson Brooch with a Tanzanian pink diamond and the “Girls of Great Britain Tiara,” which was presented as a wedding gift to Princess Victoria Mary of Teck (later Queen Mary) on behalf of the “Girls of Great Britain and Ireland.” 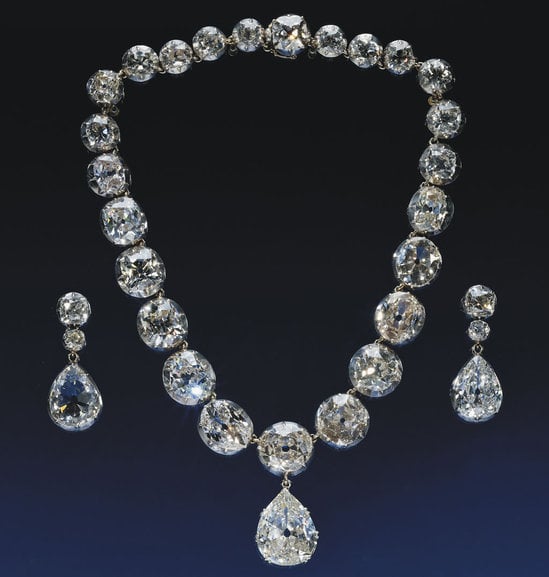 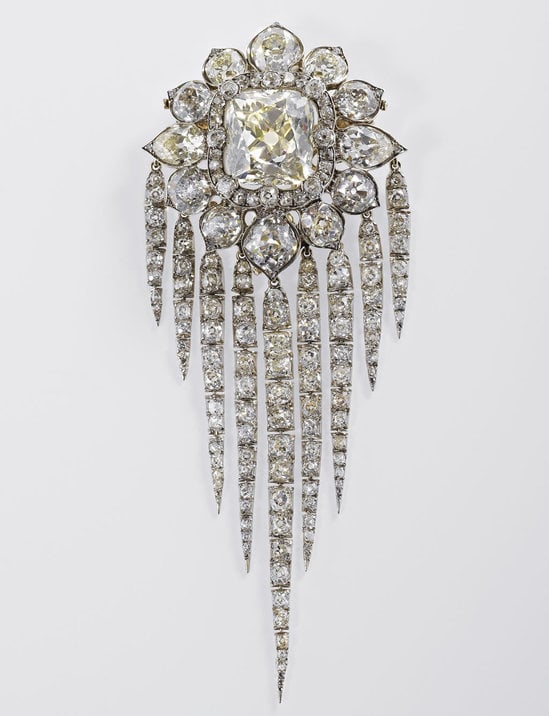 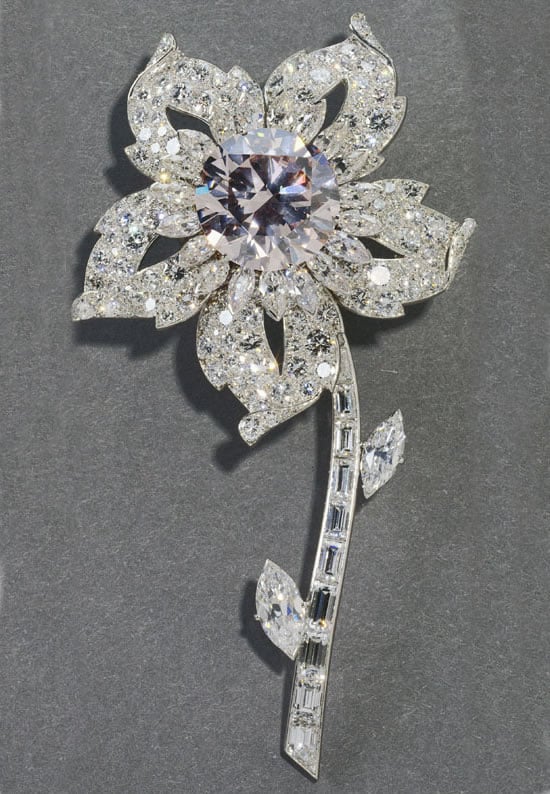 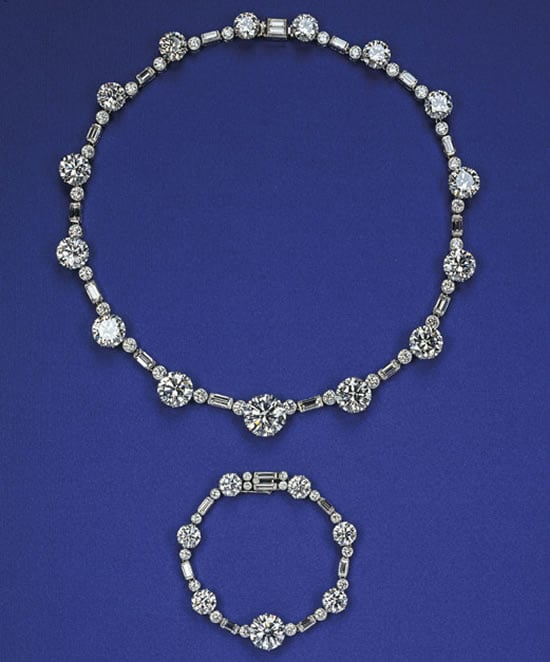 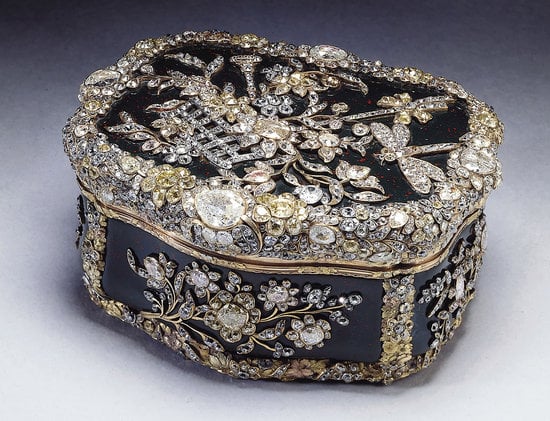 Tags from the story
Diamonds, Queen-Elizabeth

Aptly named ‘Fast and Furious’ this 148 feet long superyacht is blisteringly-quick. Chartering at $215,000…

In lieu of the Omicron surge, Emirates has closed the onboard bar on its A380s…

Barbie goes Digital! The worlds most famous doll and Balmain have come together for a…

Dubai will get its sanctuary of tranquility with Six Senses, The Palm, slated to open…