Getting engaged is one of the most special times of your life. Not only is there the proposal the joy of acceptance, but for men there’s also the once-in-a-lifetime opportunity to place a gorgeous ring onto your true love’s finger.

For some, getting engaged is also a moment in which they can show off their wealth, by purchasing the most luxurious, and often the largest, pieces of jewellery that they can find. Hollywood stars have replaced royalty in the minds of many as being the shining stars to which we all aspire, but even they are sometimes outshone by the beautifully crafted jewellery which perches atop the ring finger of a newly engaged celebrity bride-to-be. 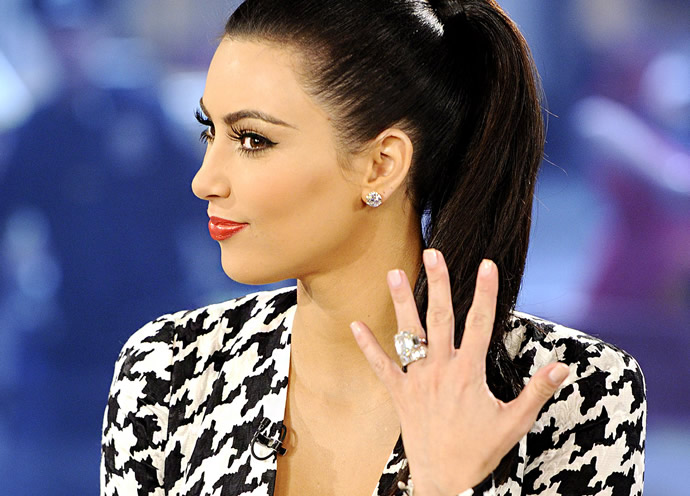 Kim Kardashian
Kim Kardashian’s ring reportedly cost $8 million. Designed by Lorraine Schwartz in collaboration with Kim’s husband-to-be, Kanye West, it features a flawless diamond set on a plain gold band. Kanye even went one step further and had Kim’s ring personalised by weaving their daughter’s name – North – into the overall design of the piece. It apparently took Kanye four tried to find the right designer capable of designing the engagement ring of his dreams.

READ:  An 18-karat gold Carrot ring by Solange Azagury-Partridge to adorn your fingers 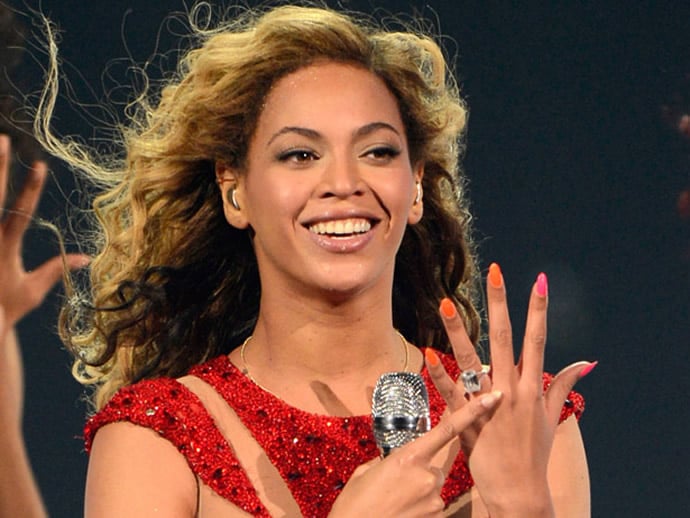 Beyoncé
Beyoncé’s engagement ring set Jay-Z back a cool $5 million. The 20 carat ring consisted of an 18 carat flawless emerald cut diamond, set on a silver band. The beauty and opulence of Beyoncé’s diamond meant there was no need to add any additional detailing or gemstones, so to the outside observer it might look fairly plain. However, as with Kim’s ring, the key factor here is the clarity of the diamonds – a flawless gem is a rarity which boosts the value of each ring by millions.

READ:  Should You Insure Your Engagement Ring? 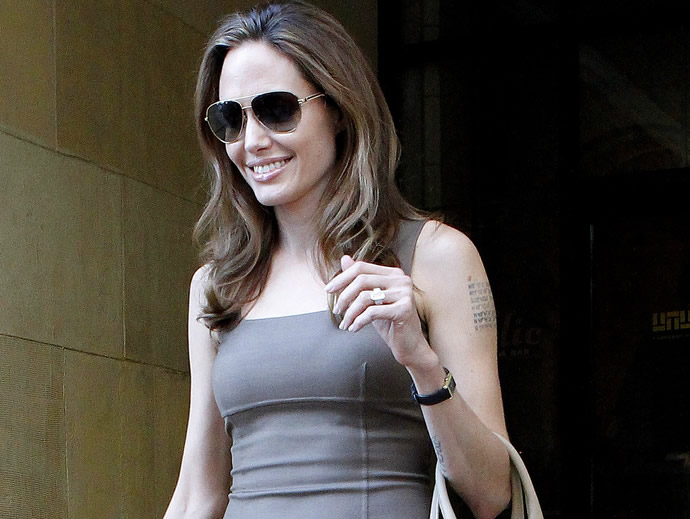 Angelina Jolie
Angelina’s ring may not be the most expensive on this list, but it certainly is one of the most eagerly anticipated. The value of the column space devoted to questions of its potential existence probably runs into the millions. An unusual piece, it took jeweller Robert Procop over a year to design and perfect. The large square diamond is set into a ribbed band, yet still manages to look both elegant and timeless. 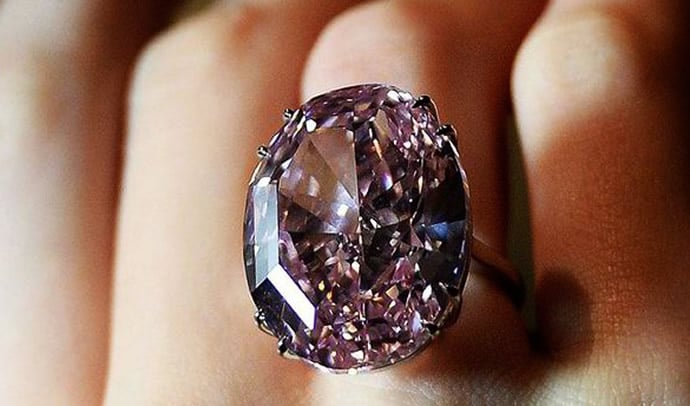 Get the Look of Luxury
You may not be able to afford the million dollar price tag, but there is one common thread running through all these engagement stories which is easily achievable by anyone thinking about buying an engagement ring. All of the couples of this list – and many more like them – went that extra mile and helped designed their loved one’s engagement ring. And in case you’re worried about choosing wrong, some brands like Diamond Geezer will also allow you to amend or even replace your engagement ring if needs be. The luxury of an engagement ring isn’t set in stones – it’s based upon your love and the thought you put into choosing it.

READ:  Louis Vuitton buys the world’s second-largest diamond - A 1,758-carat wonder the size of an egg