Mercedes recently rolled out two new cars in India, the 2015 CLS-Class and E-Class Cabriolet at Rs. 76.5 lakh and Rs. 78.5 lakh (ex-showroom, Delhi) respectively. These two new cars are the fourth and fifth of 15 models launched in India as part of Mercedes’ 15 in ’15 strategy. The 2015 CLS-Class and E-Class Cabriolet both have been brought to India as completely built up units (CBUs) making them pricier than the locally assembled Mercedes models. Mercedes-Benz had launched CLS-Class Coupe petrol version in 2011. However, for the first time, the CLS-Class has received a diesel engine. Powering the CLS 250 CDI is a 2.2-litre four-cylinder engine that is mated to a 7-speed 7G-Tronic Plus automatic transmission. It churns out 204bhp and 500Nm, which is enough to propel the car to 100kmph from a standstill in just 7.5 seconds. 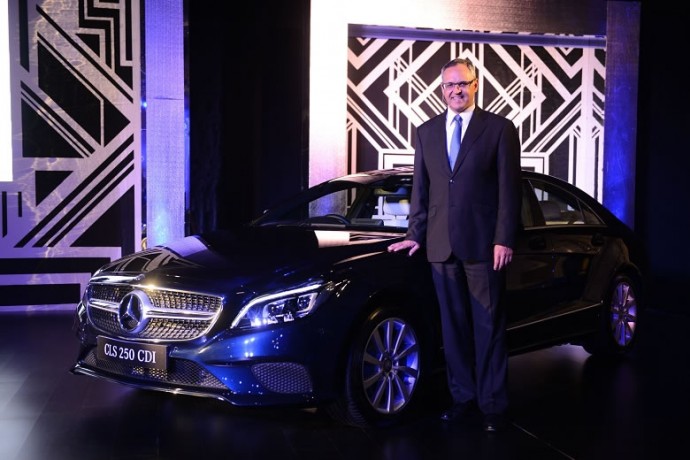 The E400 Cabriolet comes with a 3.0-litre twin-turbo V6 engine. It is coupled to a 7-speed 7G-tronic auto box and the engine produces 328bhp and 480Nm. It accelerates to 100Kmph from standstill in mere 5.2 seconds. “This is our second and third launch in this month. We are intensifying our product offensive in the Indian market by launching cars from our global portfolio which are relevant here,” said Mercedes-Benz Managing Director & CEO Eberhard Kern. “After focusing on the first week of the year on new generation cars CLA and new B Class and C Class, we are now having closer look on performance and ‘dream car’ segment by having a balanced portfolio,” he added. Along with the two cars, the German automaker also introduced a cloud-based Mercedes-Benz Apps, which would provide access to internet, weather, audio news, Facebook and Mercedes-Benz Radio. 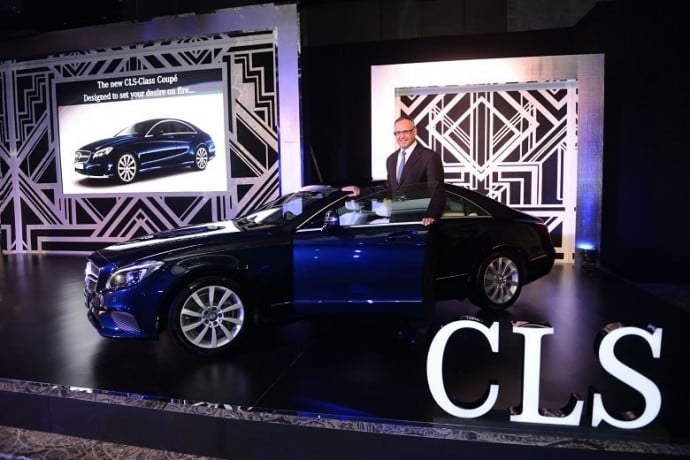 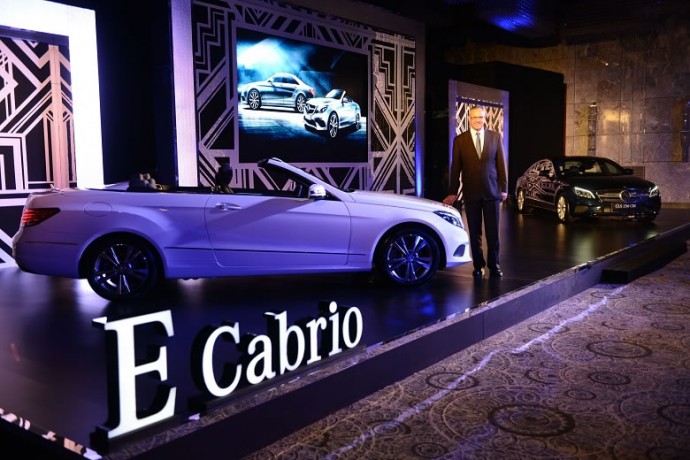