From South Mumbai to Juhu, Mumbai’s restaurateurs are prepped up to welcome 2016 with a whole crop of new-fangled restaurants; and the first few months of the year promise to pack a lot of new dining action. The culinary landscape of this city will be experiencing nothing short of a transformation this year, and as dedicated foodies – we’re ecstatic!

With Ranveer Brar’s modern multi-cuisine venture, a couple of tapa joints and a Peruvian fine dining restaurant by Atul Kocchar, we don’t know about you, but we’re almost drooling at the mere thought of these openings!

Here, are the seven most anticipated openings this season! 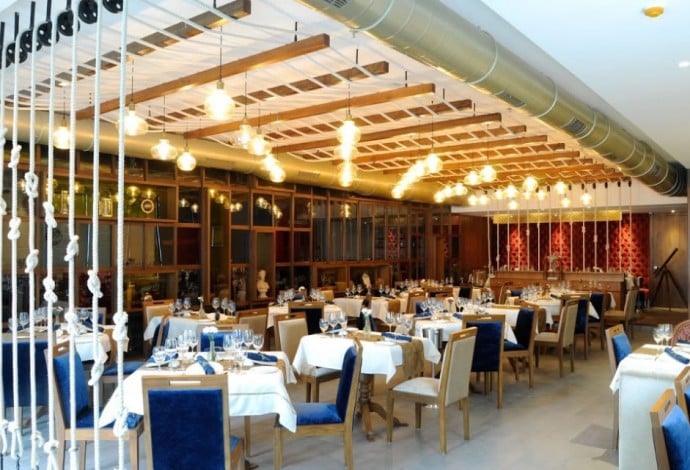 7. The Captain’s Table
Opening: January
Where: Bandra Kurla Complex
If you are one of those who drool at the thought of regional and global preparations such as Goan prawn curry and Spanish seafood stew, we are certain that you’d be devouring dishes at The Captain’s Table. This new restaurant entails the same talented team that was behind the Me So Happi chain. We hear the 80-seat BKC fine dining establishment resembles a cruise liner. 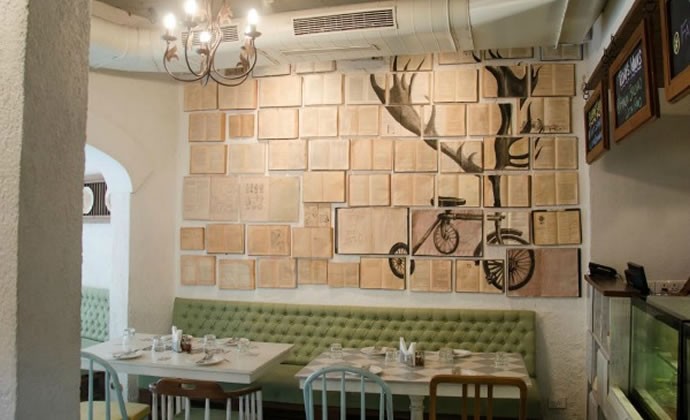 6. Myx
Opening: February
Where: Juhu
A tapas bar is aiming to change Juhu’s somewhat stagnant drinking and dining scene. Redbrik Restaurants – the hospitality group that launched Fable, an all-day cafe in the burbs last month – will infuse molecular techniques and gastronomy flair across the food and drink.

ALSO READ -   Review: A journey of spices with Spice Traders and W Goa at By The Mekong, The St. Regis Mumbai 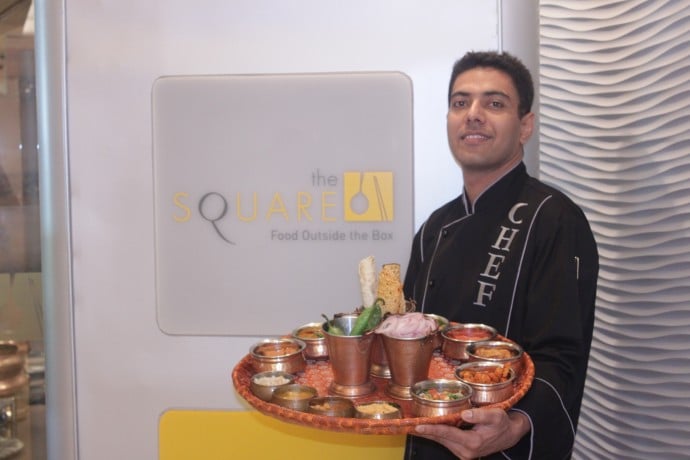 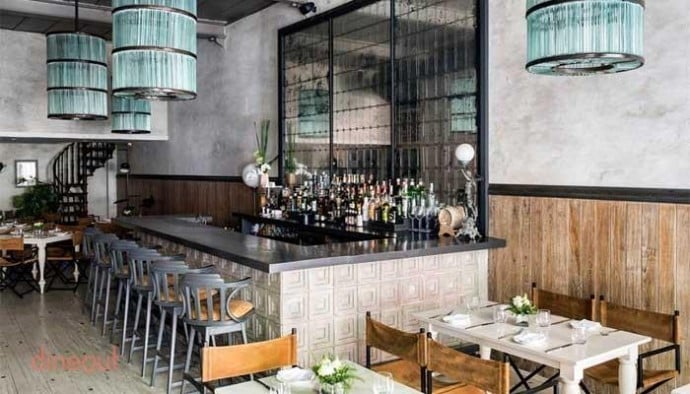 4. Farmer and Sons
Opening: January
Where: Fountain
Thank goodness! Finally a concept of a tapas bar in South Mumbai. Remember Nico Goghawala’s European restaurant Nico Bombay in Fort? We hear it is being replaced with Farmer and Sons where the menu will focus on tapas made with local and seasonal produce. 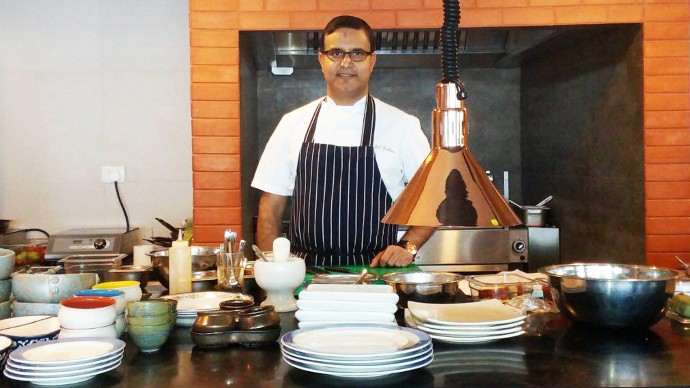 3. Lima
Opening: February
Where: Bandra Kurla Complex
After experimenting with Peruvian delicacies at London’s Michelin starred Koya, we always wondered when a Peruvian joint would hit the Mumbai dining scene and UK-based Indian chef Atul Kochhar is here to answer our prayers. A Peruvian tapas lounge, which is located right next door to NRI, his fine-dining restaurant, is slated to launch in BKC next month.

ALSO READ -   We experience Asilo's beautiful brunch in the clouds 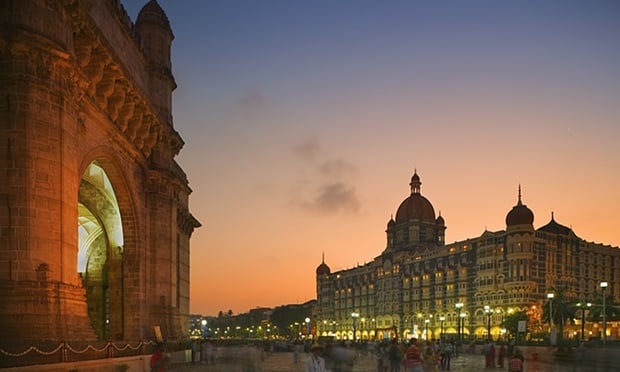 2. Magazine Street Kitchen
Opening: First quarter
Where: Colaba
Finally a space for amateurs chefs and unique dinners. The team behind Colaba’s The Table is set out with yet another venture – a unit for their catering business. We hear the space will also double up as a venue for special dinners, cooking workshops and demonstrations by visiting chefs. 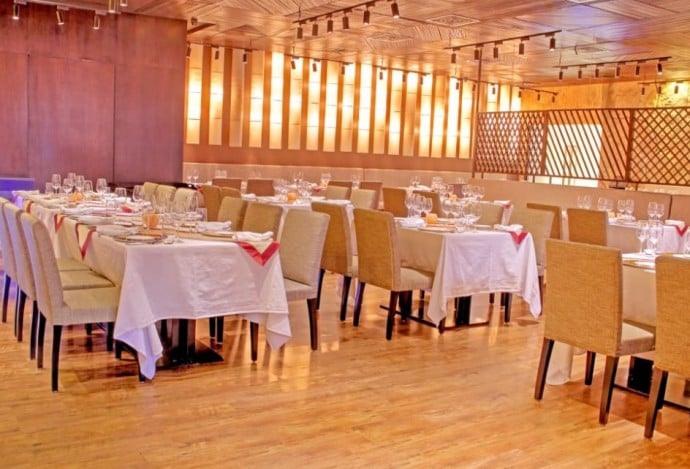 1. Masala Bar
Opening: January
Where: Bandra West
Renowned restaurateur Zorawar Kalra, who owns the likes of Masala Library, the fine dining Indian restaurant in BKC and Pa Pa Ya, the South-East Asian restaurant in Lower Parel, is aiming to provide Bandra with a sea-facing cocktail and tapas bar. Considering its replacing the well-located Costa Coffee on Carter Road, we’re convinced that it will have some beautiful sea facing views. Also, this joint will only operate in the evenings and have a laboratory-type set-up for resident mixologists.