Bollywood actor Aamir Khan has recently invested in Bollywood’s most expensive car. The ‘Satyamev Jayate’ host is raising awareness about social evils prevalent in the Indian society through his reality show has faced several life threats.

With continuous threats to his life, the “Dhoom 3” actor has finally opted for high end protection and now travels in Mercedes S6200, which is not just bullet proof but a bomb proof vehicle. After the first season of Satyamev Jayate, Aamir Khan received a few threats as he had openly talked against female foeticide, medical malpractices and honour killings in the show. He then decided to purchase this expensive bombproof car. There are a lot of people out there who own bulletproof cars, but his bombproof car is a customised model and it is specially made for VVIPs. What’s more, sources say that the actor, who is the third person in the country — after PM Manmohan Singh and industrialist Mukesh Ambani — to own this model, made this expensive purchase in a bid to tackle security threats. 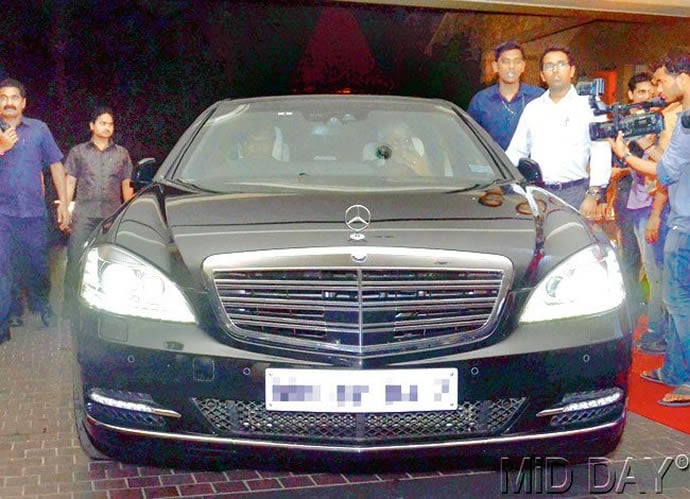 Aamir Khan, however, has denied that he’s received any threats. The special protection car was nonetheless bought ahead of the second season of ‘Satyamev Jayate’ which went on air on Sunday, March 2.