The YEEZY BOOST 350 took the world by storm in 2015, and this September, Kayne West and Adidas Originals introduce a bold evolution of this style. The most sought after shoe debuts with a flash of colour as seen at the YEEZY SEASON 3 presentation at Madison Square Garden during New York fashion week in February 2016.


Redesigned but still maintaining its basic characteristics, the V2 is crafted with beautiful, premium materials that infuse adidas’ technology with Kayne West’s unmistakable aesthetics. This model makes a bold statement with colour, with an upper composed of Primeknit in three shades of yarn. A streak of bright red bears the mark ‘SPLY-350’ and a semi translucent rubber outsole and TPU sidewalls create a striking effect and at the same time provides superior traction. The BOOST technology creates a durable, shock resistant and responsive sole. Its advanced digital knitting techniques make the shoe fit like a second skin. This model will be available globally from September 24th 2016 for INR 22,999. 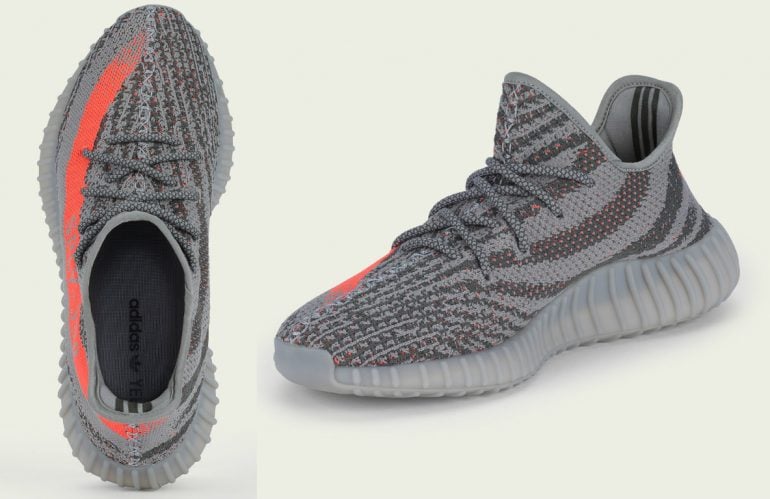 Get set to own your pair of these most sought after shoes.