Aston Martin may have got some negative publicity due to the recent Mumbai accident case; but the company is showing off it’s stronger counterparts in form of the all new Aston Martin Rapid S. A combination of class, power and technology, the new Rapide S is showcased to the Indian market with a sticker price of Rs 4.4 crore (Ex-Showroom Mumbai). 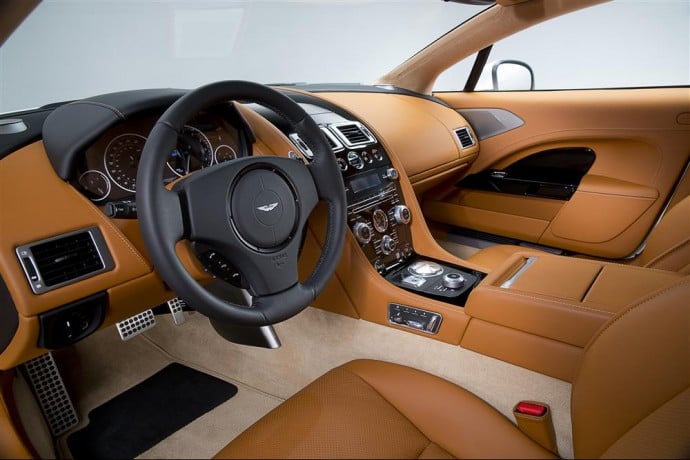 The new version of the Rapide S, introduced in India will replace the current Raipde model being sold in India. The new entrant is a four-door coupe variant and it comes powered with a massive 6.0 litre 12 cylinder engine that generates more than 550 horsepower at the peak very comfortably. One of the finest car’s from the British automaker, this car is capable of attaining 100 kmph speed from rest within just 4.9 seconds only and it can travel at a top speed of nearly 305 kmph. Engine comes accompanied with a 6 speed ZF automatic transmission gear box as standard which was used to power the former edition of the model, delivering mileage in the range of 5.5 – 8.05 kmpl on an average. Up front, the Rapide S now boasts an imposing and assertive new ‘face’, created by the striking new full grille. At the back, a new rear deck profile, which includes a more pronounced boot lid ‘flip’, enhances visuals.

ALSO READ -   The world’s most expensive headphone system for a whopping Rs. 86.71 lakhs 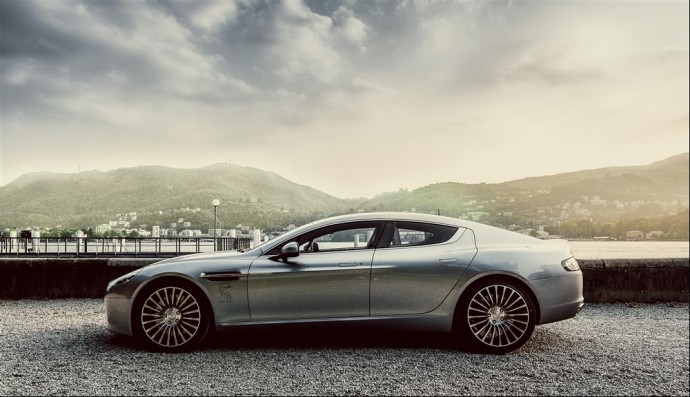 ALSO READ -   Now you can buy the fastest Range Rover ever in India for Rs. 2.79 crore 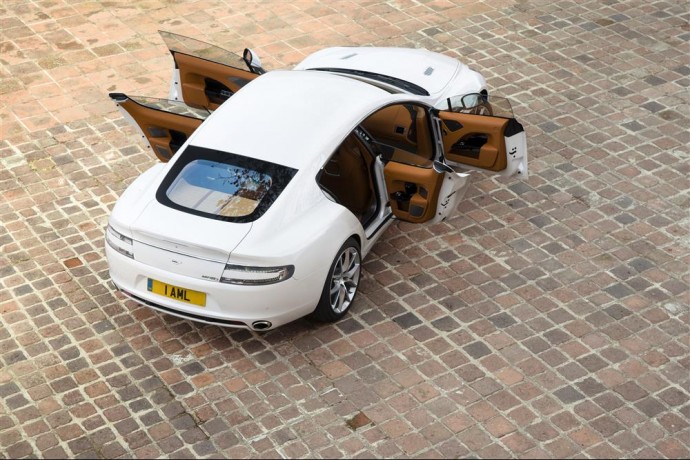 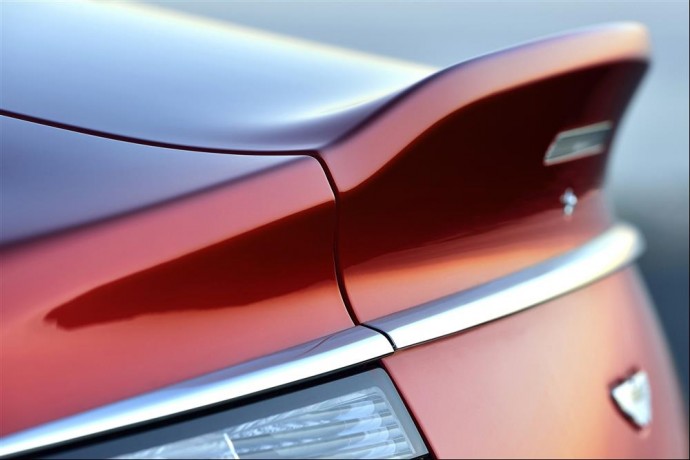 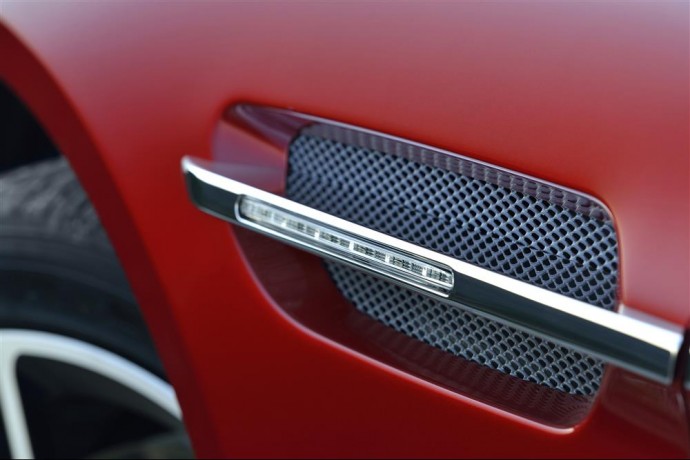 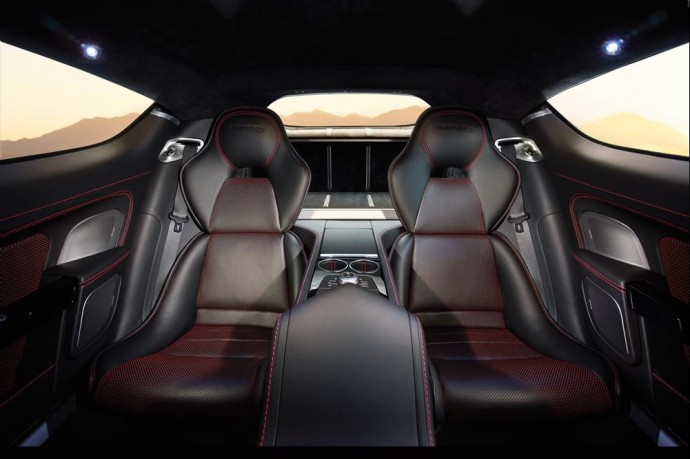 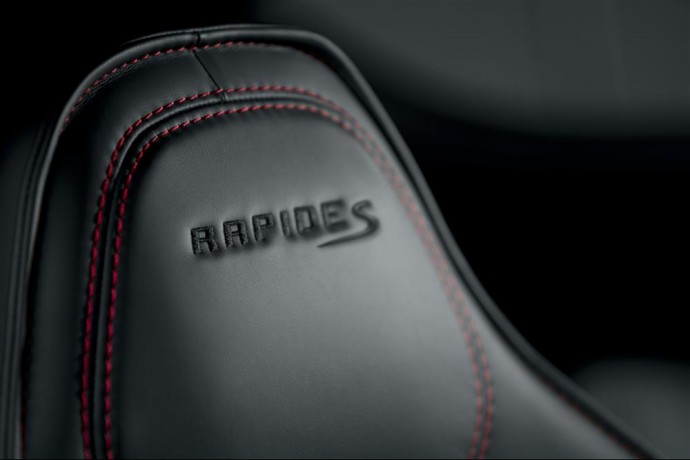 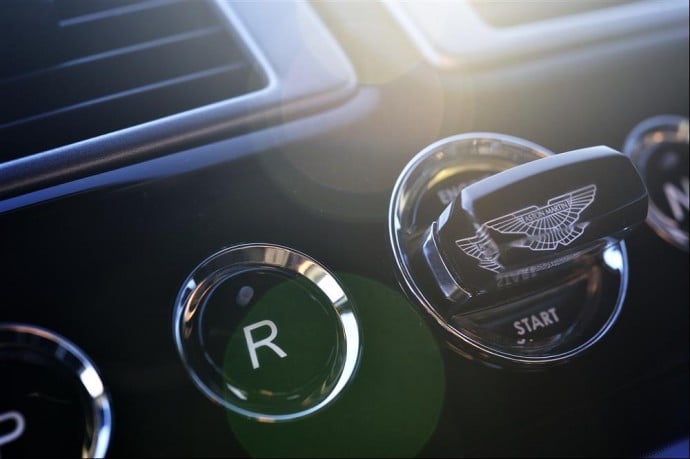