After launching a snazzy sports line last year, Audi is back with a bang with the all new Audi RS7 Sportback. It was previously unveiled at the Detroit Motor Show in the beginning of last year and it is a sportier version of the A7 sedan. 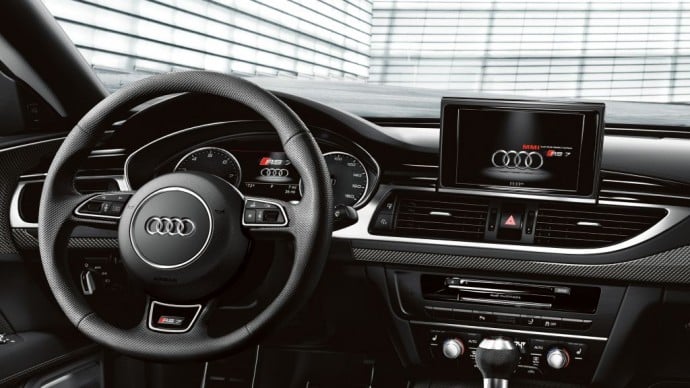 The most powerful car from the company, the 2014 Audi RS7 Sportback is powered by a 4.0-litre, twin-turbo (TFSi), V8 producing 560PS of peak power and 700NM of peak torque, the 2014 Audi RS7 Sportback is a car that is quantified by the numbers it puts down on paper. Power is delivered by Audi’s trademark Quattro all-wheel-drive system through a 8-speed automatic gearbox. The car is capable of doing the 0 to 100kmph run in 3.9 seconds and the company claims that the vehicle can do a top whack of 250kmph which is electronically limited. The RS7 has interiors very similar to the S7 and even has the same feature list as the latter. It gets 20-inch wheels, sports suspension and Alacantra interiors as a standard feature. 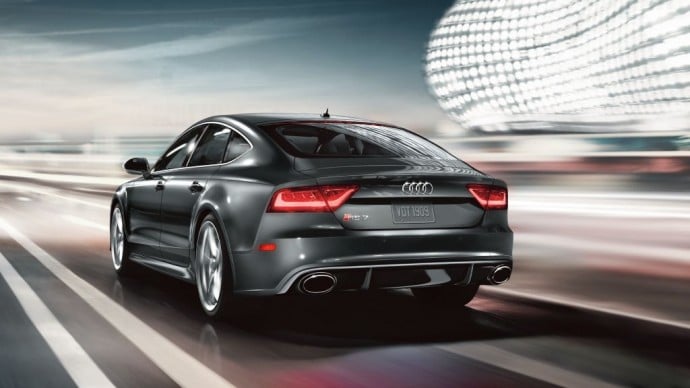 The 2014 Audi RS7 is all set to compete with soon to be launched Mercedes-Benz CLS63 AMG and the BMW M6 GranCoupé. Priced at Rs.1.29 crore (ex-showroom Mumbai), the five-door coupé boasts of being the most powerful Audi in India. 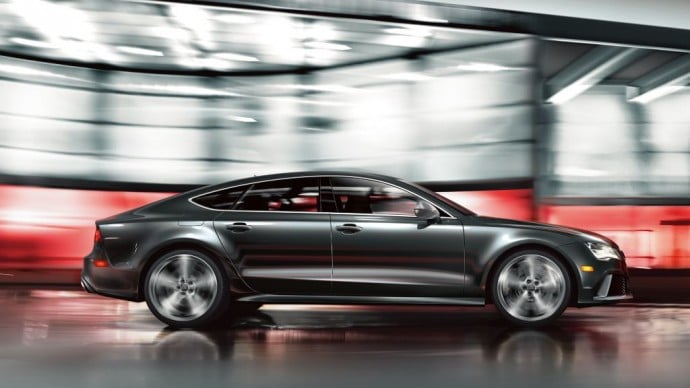 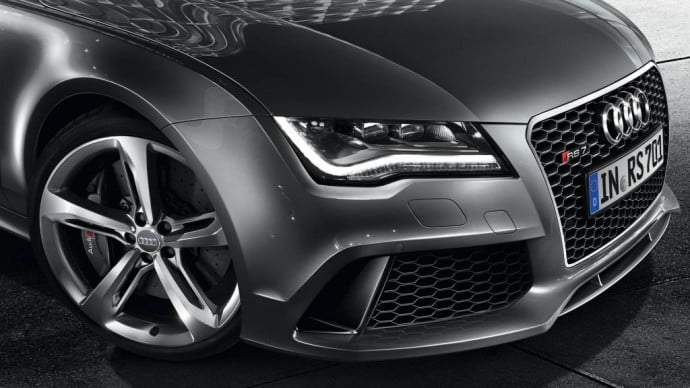 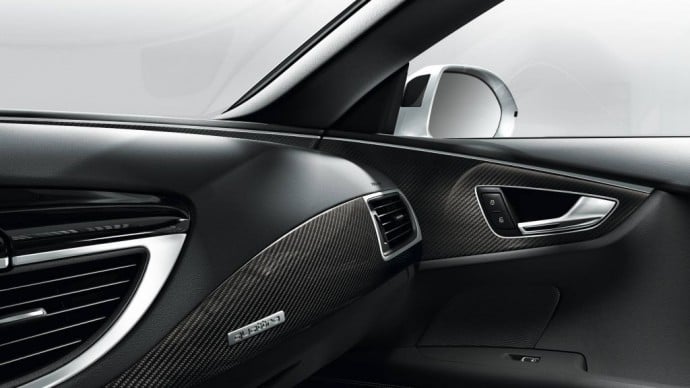 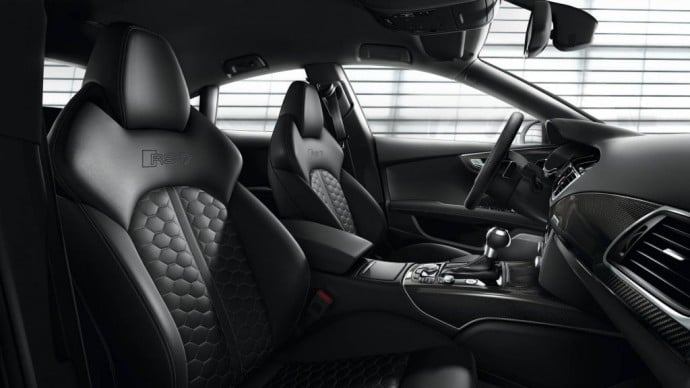 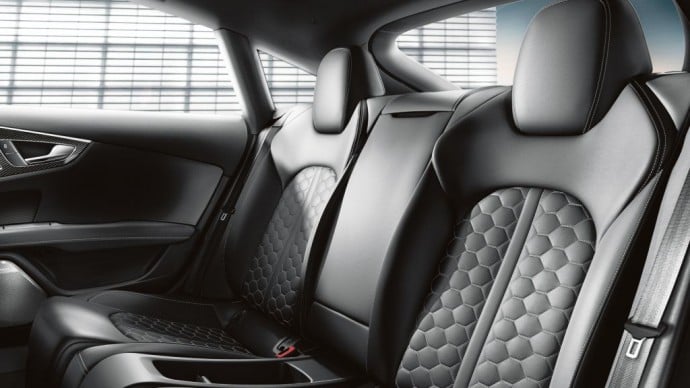 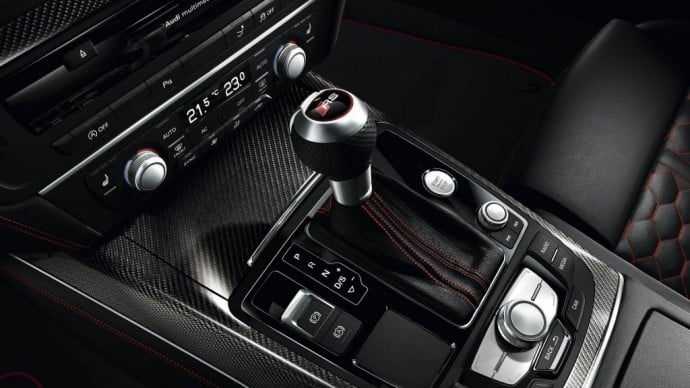