34 year old Shuchi Muley from Bhopal has been chosen as one of the 100 artists to paint scenes for the Van Gogh film. She will be one of the lucky ones to leave a mark on the world’s first feature length painted animation on painter Vincent Van Gogh.

The surprising thing is that Shuchi was not a painter by profession. She worked at a software firm in Bengaluru when she decided to quit her job and pursue her passion for oils and canvas. She followed her dreams and went for a world tour while training herself in the nuances of art at prominent studios in Paris and San Francisco. She accidently happen to come across ‘Loving Vincent’ movie trailer on Facebook and decided to participate in it. 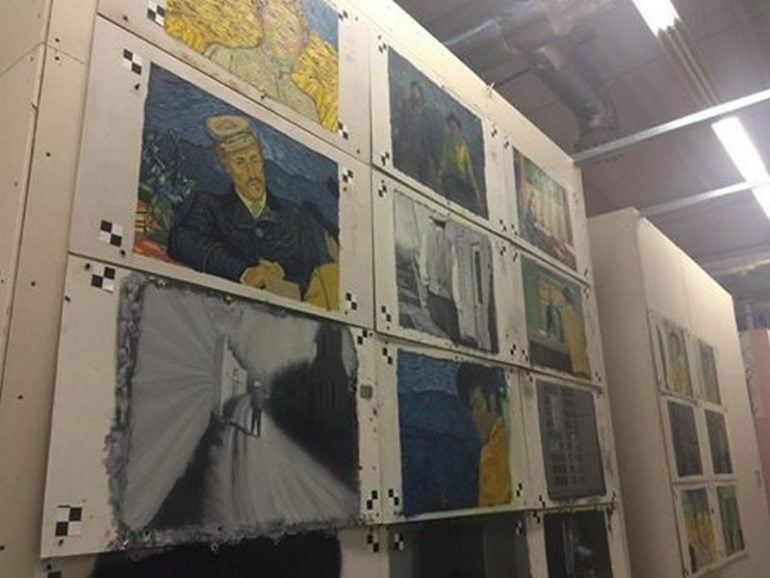 She applied for the job, took a grueling three day test in Poland and passed it with flying colours to undergo two weeks of training at painting and learning techniques before embarking on the incredible journey as a painter and animator.

The movie that has been shot with actors, is now being painted one scene at a time, to make it look like a flip book. The artists have been asked to stick to the Van Gogh genre for consistency. The movie is composed of 62,000 frames in oil being painted at the Gdansk studios in Poland with each second being exposed to view in 12 paintings.