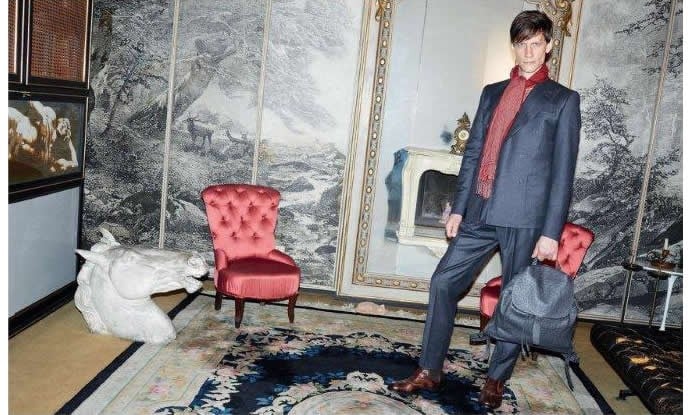 Featuring the women’s and men’s Fall-Winter 2015/16 collections, the campaign was photographed in the former home of Carlo Mollino, one of Italy’s most influential mid-20th century designers. Located in Turin, Italy, the two-story villa was built in the 18th century on the shore of the Po River. The images, featuring models Anna Cleveland and Freddy Drabble, are set in the different rooms of the house decorated in an eccentric style inspired by occultism. Teller’s work is characterized by his raw, overexposed style and provocative aesthetic as well as his unique dialogue with the models that he shoots. 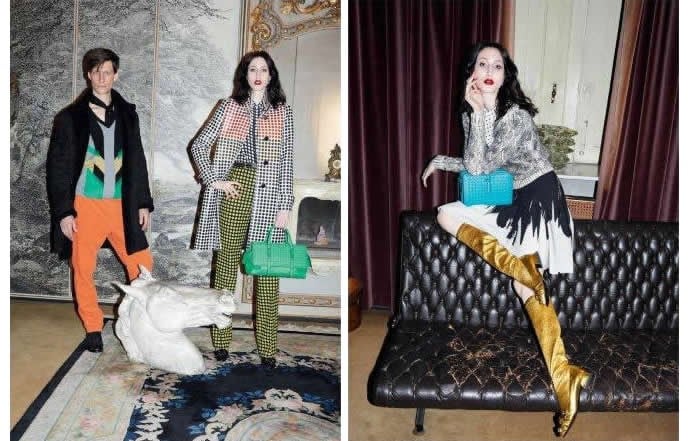 The campaign will be included in “Bottega Veneta: Art of Collaboration”, the book featuring comprehensive imagery of Bottega Veneta’s advertising portfolio dating back to 2002, including collaborations with Nobuyoshi Araki, Nan Goldin, Philip-Lorca diCorcia, Pieter Hugo, Peter Lindbergh and Robert Longo. Published by Rizzoli, it will launch in October 2015. 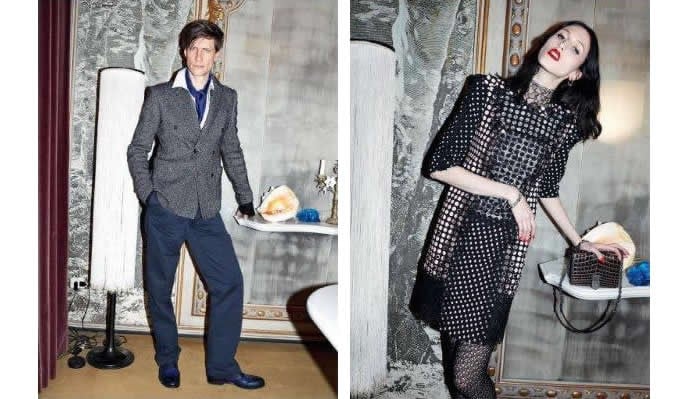 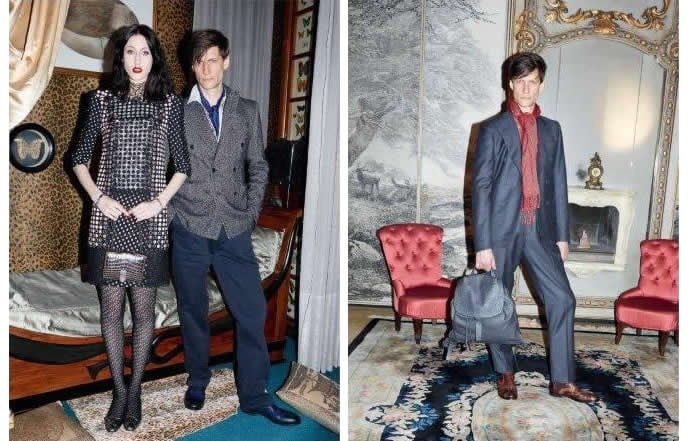