Through this season’s Autumn Winter 2016 collection, Christian Louboutin showcases a non traditional view of women’s footwear in myriad ways.
Taking inspiration from the transformative nature of the female psyche and embracing the undeniable sensuality of powerfully androgynous icons such as Marlene Dietrich, this season’s menswear inspired shoes are accentuated by master tailoring in a mix of traditional men’s textiles: flannel, wool and cashmere. 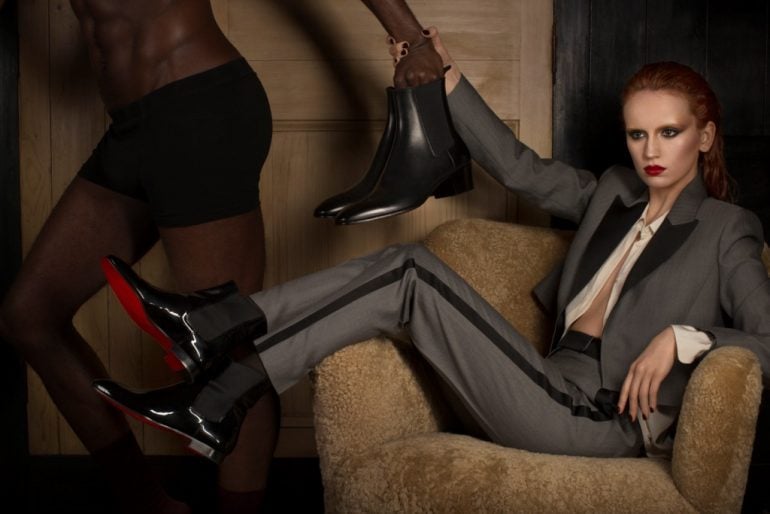 Inspired by the Louboutin Homme classics, these masculine silhouettes including ankle booties, oxfords and derbies walk the line between formal and effortless and oozes of sex appeal. 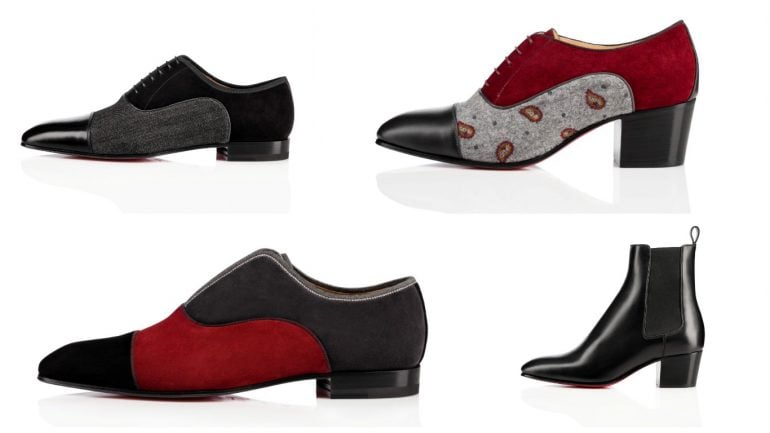 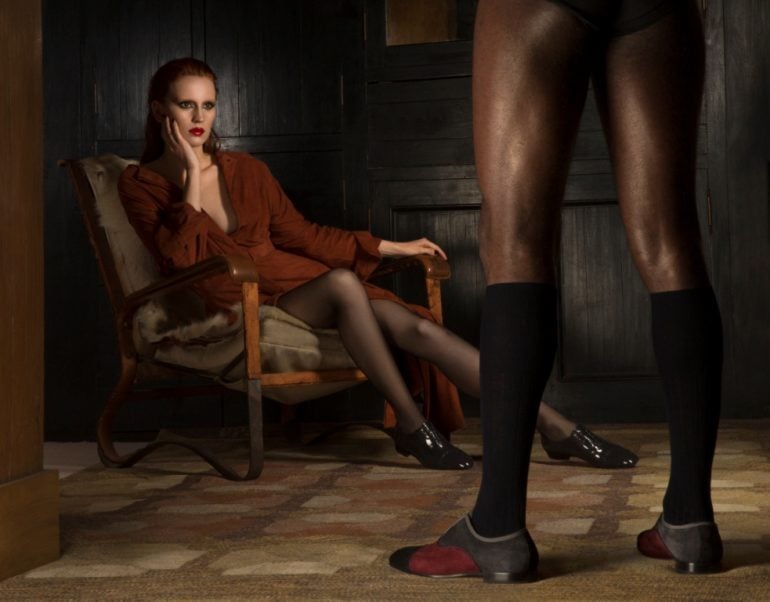 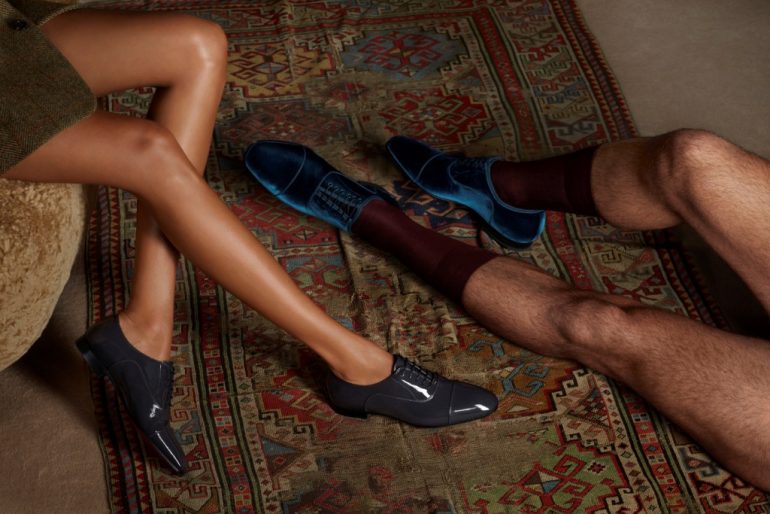 The redefined Masterboot stomps in a racy jet black patent calf and Navy Blue veau velours. Donning a traditional Chelsea Boot build with elastic siding and pull on tabs, New Masterboot Flat is composed with sophisticated ease. Gadessita rests a little higher on the leg for a more sophisticated and polished look in black nappa and caramel veau velours.

Taking inspiration and crossing over from the men’s collection, these styles have been adapted in an intoxicatingly feminine way.