Etihad Airways has teamed up with renowned Indian fashion designer Manish Malhotra to showcase the artist’s latest collection at the forthcoming Lakme Fashion Week in Mumbai. The award winning airline will join the highly acclaimed designer for the unveiling of his winter collection taking place in Mumbai from August 24-28th 2016 at St Regis.

His opening night show on August 24th, ‘Etihad Airways presents Manish Malhotra’, will be shot in virtual reality allowing viewers to feel the excitement of being present at the show, whether backstage, front row or at the post show party. It follows close on the heels after Etihad Airways used the pioneering technology to give viewers unprecedented access to the airlines award winning Airbus 380 by immersing them in the aircrafts cabins in a virtual reality film “Reimagine” featuring Hollywood actress Nicole Kidman. 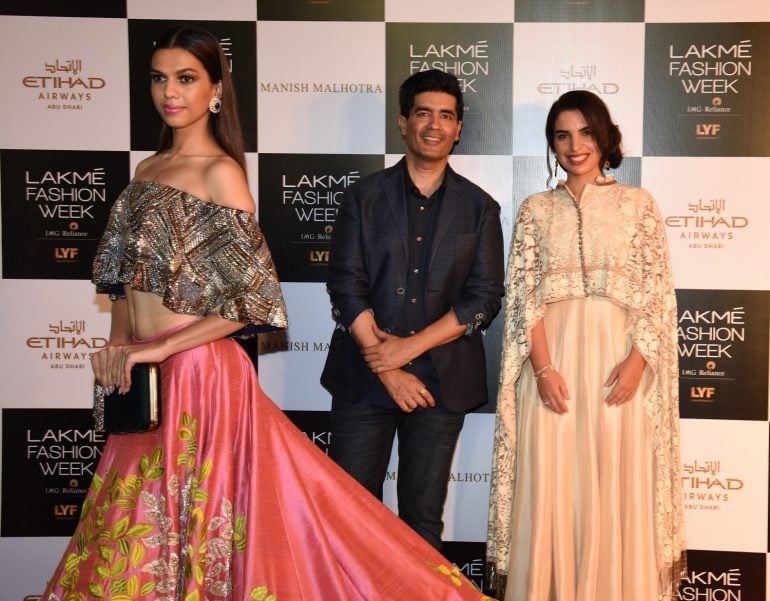 The collaboration with Manish Malhotra is their recent effort to being the fashion industry’s preferred airline. This will help further elevate the airline’s premium brand positioning alongside the world’s most revered luxury brands.

The tie up with Manish Malhotra was announced at a Press Conference in Mumbai featuring an exclusive preview of his new collection. His is the second designer collaboration for Etihad Airways after the successful partnership with the Oscar de la Renta fashion house in Australia earlier this summer.

The partnership of these two powerhouses is sure to be benefitial for both.

Satisfy all your chocolate cravings with Cococart

Never lose your data: Here are 5 ways to secure your data when working from Home