The British Polo Day saw its inaugural edition in Dubai, back in 2009. Since then, the hallmark event has brought together some of the most captivating interactions between dynamic individuals, across the globe. Till date, there have been a total of 71 British Polo Days, held across 16 countries. The event, albeit a celebration of camaraderie and healthy sportsmanship, is also aimed towards raising generous funds towards social causes. It has amassed a handsome sum of nearly $2.6 million till date.

Last December, British Polo Day came to Rajasthan’s Blue City, Jodhpur, amid the fanfare and illustrious attendance. This included notable personalities from the fields of art, fashion, military, and even key aristocrats. The 71st edition, in Jodhpur, was hosted by His Highness The Maharaja Gaj Singh II of Marwar-Jodhpur. Brands such as Chelsea Barracks and VistaJet partnered with the company as key brand associates, while legendary Swiss watchmaker Jaeger-LeCoultre was the official timekeeper. The company ensures that it maintains only a high standard through its brand associations, and this has been reflected over the years.
The Umaid Bhavan Palace was the abode for the guests and players, which included over a hundred top British and international players. The inaugural day of rivalries was followed by celebrations on the evening of the second day, which included a procession of fire-breathers, trumpeters, and traditional Marwari horses to the sprawling Mehrangarh Fort.
ALSO READ -   India’s first Raffles hotel is all set to open in Udaipur. An architectural marvel standing on a 21-acre private island it will have a world-class spa, 1000 book library, and astounding rooms.
His Highness Maharaja Sawai Padmanabh Singh of Jaipur rode a beautiful horse called ‘Sahara’, which was later named as the ‘Best Playing Pony’ by Jaeger LeCoultre. This presentation was followed by a gala dinner on the picturesque lawns of Umaid Bhavan. The key takeaway from this memorable evening was the generous GBP 38,000, which was raised for ‘Head Injuries Through Sport’, a charity that has been supported by British Polo Day. One of the key contributors to this sum was the sale of a Jaeger-LeCoultre Reverso Tribute Duoface that had the coat of arms representing Marwar, on it. The watch was picked for USD 18,000.

“We are pleased with our association with the British Polo Day since we have a historical connection with the sport of Polo which was the inspiration of creating our Reverso collection,” said Nader Iskander, Brand Director of Jaeger-LeCoultre. “Since the beginning of the 1930s, the watch was born of a challenge, that of designing a model that could withstand the polo matches of the British Army officers in India, its dial smoothly concealed by reversing the case, to reveal a back that fully protects the face from possible mallet strokes.” 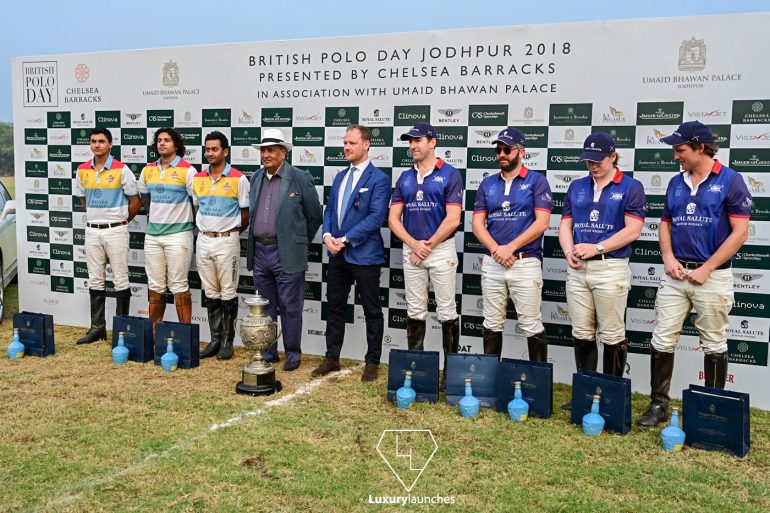 Speaking about the event, CEO of British Polo Day, Ben Vestey said, “British Polo Day is delighted to be returning to Jodhpur for the 8th year running, the event that is a magnificent jewel in the BPD crown. The base of partners – with over 2,000 years of combined heritage between them – says so much about the relationship building opportunities that British Polo Day creates.”

ALSO READ -   Leela Udaipur voted World’s Best Hotel by the readers of Travel + Leisure USA
The three-day extravaganza has proven that the game of kings is still practiced by the finest individuals and is here to stay for centuries to come. 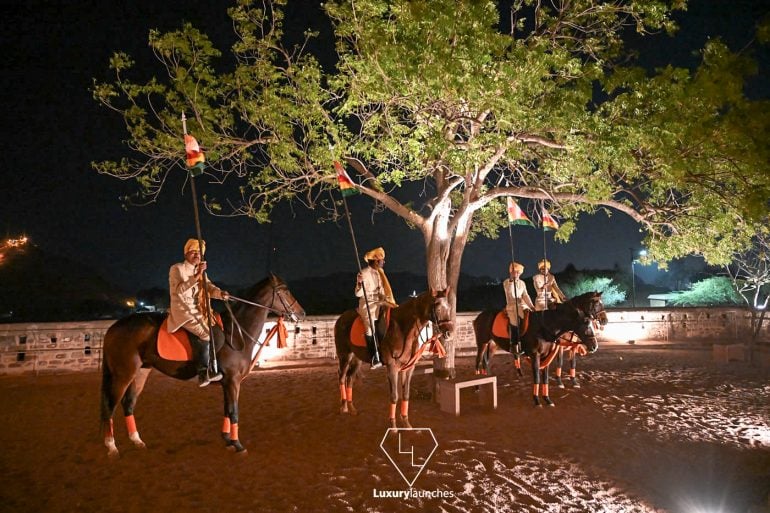 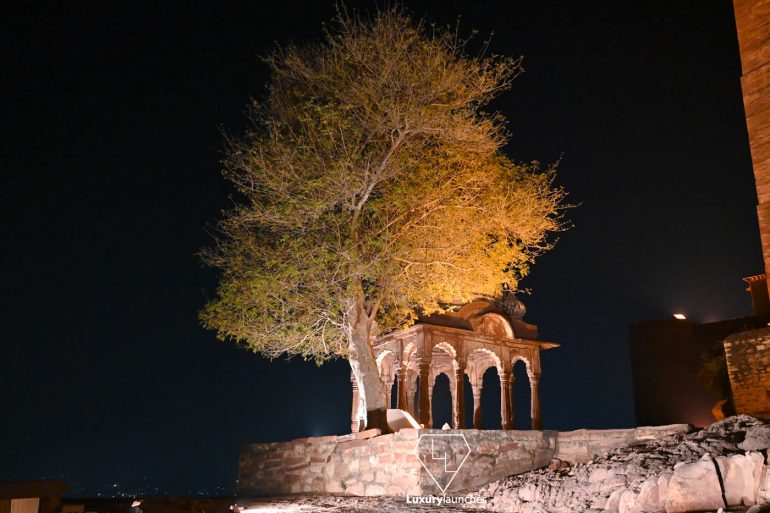 Note – The author was hosted by Jaeger LeCloultre but all the opinions expressed herewith are his own.