When you think of Nepal you conjure visions of snow clad mountains, sherpas, yetis, monasteries, etc. Now picture a dramatic landscape of dense Sal groves, thick grasslands, meandering water bodies coupled with breathtaking wildlife…. and you are in Chitwan National Park, Nepal’s first national park. A premier wildlife destination in Nepal, Chitwan National Park boasts over 932 sq. km of forests and is home to the endangered one-horned rhinoceros, leopards, elephants, sloth bears and the royal Bengal tiger. This sprawling park is a paradise for bird-watchers as well as it is home to an astounding 550 native bird species, including the Great Hornbill, Ruddy Shelduck and Pied Kingfisher. If you’re looking to be in the heart of all this action, then the “Meghauli Serai Jungle Lodge” is the place to be. Taj Safaris, the creators of India’s first luxury wildlife travel circuit in Madhya Pradesh has opened Meghauli Serai, a first of its kind luxury lodge outside India. 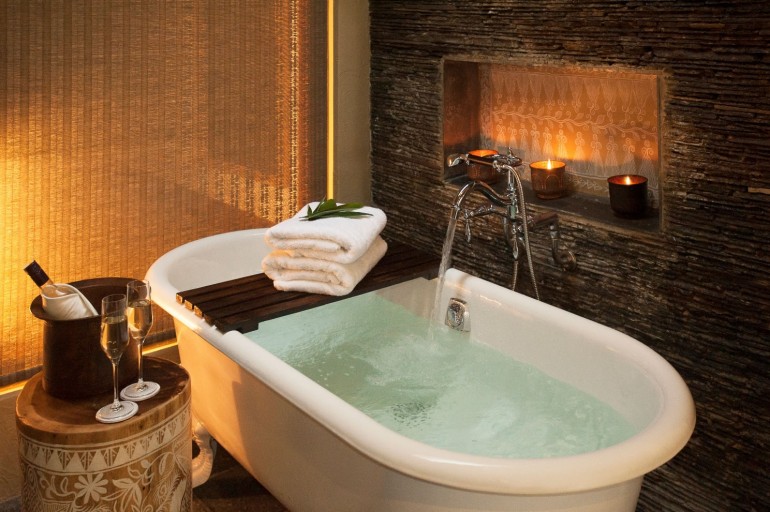 The Meghauli Serai has 13 well-appointed rooms that offer elevated views over the jungle-scape and 16 independent villas with their own private plunge pools. The lodge offers a beautiful balance of luxury amidst wilderness. The opportunities to explore are endless… Curl up and gaze into the jungle from your room, share stories over a crackling fire, dine under the stars, soak in the romance of a canoe ride down the Rapti river, trek the Himalayan foothills, walk through the local Tharu village or get a taste of fresh homemade Nepalese pickle. Most importantly, thrill yourself with a jungle safari and keep your eyes and ears open for all the jungle has to offer you. With Taj Safaris, you can experience the jungle in the comfort of an open 4×4 safari vehicle and test your spotting skills as our naturalists take you on exhilarating game drives. Look out for the one-horned rhino and if luck is on your side, catch a glimpse of the most famous and endangered predator, the royal Bengal tiger as well. 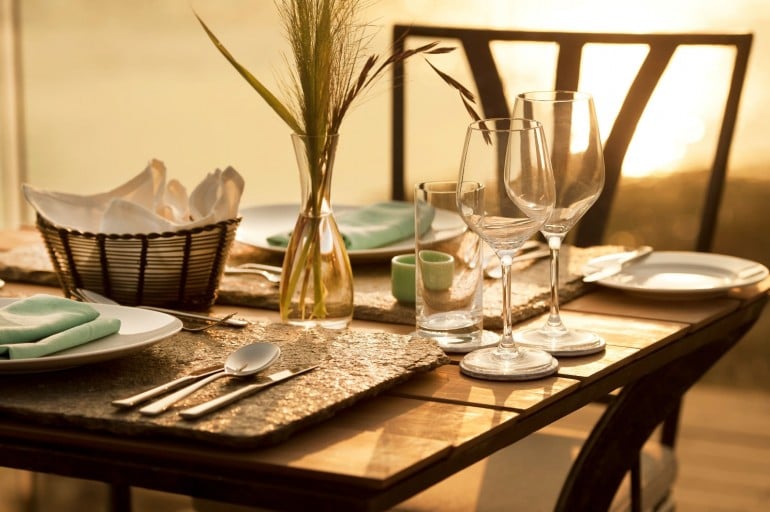 Taj Safaris is a joint venture between Taj Hotels, Resorts and Palaces and & Beyond and offers India’s first and only wildlife circuit. Rohit Khosla, Sr. Vice President – Operations, Taj Hotels Resorts and Palaces has this to say: “We are delighted to extend the legendary Taj hospitality to guests in Nepal. The Taj group has a pioneering reputation for creating destinations and we are very proud to present the latest Taj Safaris’ Meghauli Serai Jungle Lodge at Chitwan National Park. We are committed to adding value to the community and the region.”