Craft lagers, crafted spirits and everything natural, and balanced, the beverage trends in 2018 have certainly created some stir in an otherwise stagnant industry in terms of innovation. Going by the evolution in the global drinks culture, here are the top 5 categories of drinks that you should watch out for in 2019.

While experts predict that 2019 will be all about convenience, occasion-based and mindful drinking, there are mainly five categories of spirits which we think are going to receive significant interest as the consumers, community of bartenders and hospitality industry professionals from across the globe opt for more and more origin specific drinks.

Agave based spirits-mezcal, Mexico
Made from the heart of the agave plant called piña, this spirit comes from only the designated areas in Mexico. The white spirit Mezcal has certainly grabbed attention liquor majors such as Diageo and Pernod Ricard and also the entire world. Remember Tequila is a type of Mezcal because it’s also made from a particular kind of agave. But Mezcal can be made from a number of varieties of agave plants from the designated nine regions in Mexico, the most important one being Oaxaca.

The heart of the agave plant cooked inside earthen pits that are lined with lava rocks and filled with wood and charcoal before being distilled in clay pots is what makes the artisanal Mezcals favourites of many which are also the source of the smokiness commonly associated with mezcal.

A current favourite amongst the bartenders worldwide. 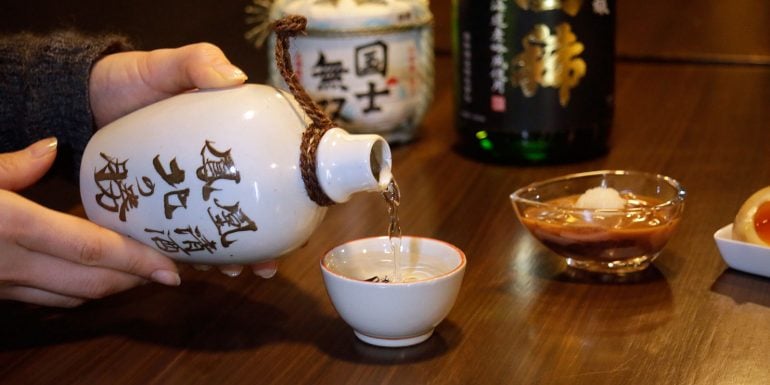 Sake, Japan
First of all not every Sake comes from Japan. And, we are only referring to the Japanese sake here.

Sake also spelled saké or SAH-kee is also referred to as a Japanese rice wine, which is made by fermenting rice that has been polished to remove the bran. Unlike wine, in which alcohol is produced by fermenting sugar that is naturally present in fruit, typically grapes, sake is produced by a brewing process very similar to beer, where starch is converted into sugars which ferment into alcohol which is why sake is said to be ‘brewed’.

ALSO READ -   A Feast from the Middle-East at the Souk restaurant, Taj Mahal Palace

Undiluted sake contains 18–20% abv which is often lowered to about 15% by diluting with water prior to bottling.

After centuries Japan has understood the importance of spreading the Sake love all over the world hence, there’s a huge interest in creating awareness about the drink in the international drinks community. With Japanese food getting extremely popular world-over, it’s only natural that Sake is going to be a preferred drink of many in 2019. 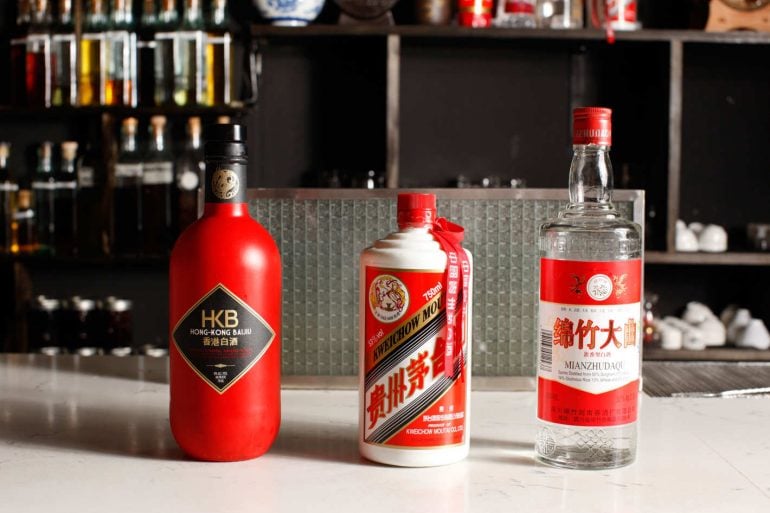 Baijiu, China
The fiery Chinese spirit made from Sorghum (jawar in Hindi) has had a checkered past. Even now people have a mixed reaction to it when they taste it for the first time. But contrary to popular beliefs Baijiu could be enjoyed extremely when selected carefully. The labor intensive and time-consuming process of producing Baijiu makes it a premium spirit. And various styles of Baijiu’s such as light aroma, sauce aroma, strong aroma etc make it one of the most versatile drinks to be enjoyed in cocktails as well as sipped alongside food.

In fact, Baijiu as a drink has the best food pairing abilities because of the wide range of flavour profile.

Scotch Whisky, Scotland
Scotch is seeing a new-life of sorts since the whisky drinkers shifted their loyalties towards American, Japanese, Canadian, Irish whiskies, and more recently, Taiwanese, Indian and even Australian (Tasmania) whiskies. Probably because the whisky drinkers were in search of something new, or, may be because at some point scotch industry did face a shortage crisis, with a number of distilleries shutting down and demand to supersede the supply. However, scotch is set for a major come back this year. There are more than 130 whisky distilleries operational in Scotland right now and this year 40 new sites are being resurrected and 10 new operations slated to open in 2019. A range of whisky festivals held round the year across Scotland, a longtime void in the international market in authentic, good quality scotch single malts and blended whiskies is bringing the whisky drinkers back to Scotland.

Also, this time around, the producers are using more non-fossil fuel sources to power distilleries and recycling steam and heat energy, cutting down on water use and creating recyclable packaging and taking steps towards sustainable distillation practices. 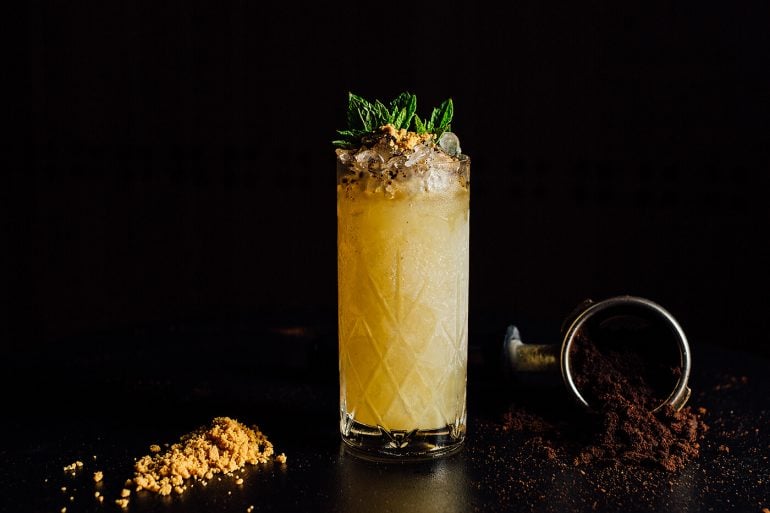 Zero Waste Cocktails / Craft Spirits
Last year truly was the year for craft spirits, craft cocktails and everything crafty. Which will continue in 2019 as well? We are grateful for that trend. As, this also pushes the bartenders to take extra efforts in creating great quality cocktails while making responsible choices of using more and more local ingredients, replacing plastic straws with other alternatives and making sustainability the keyword of the moment.

A lot of innovation happening in the cocktail and home-grown craft spirits scenes and it will be exciting to keep an eye on this segment in 2019.