Man’s best friend comes with a hefty price tag. However, how much would one spend on a loyal pet? India’s most expensive dog was revealed during the 104th All-India Dog Show held at the Dasara Exhibition Grounds in Mysore. 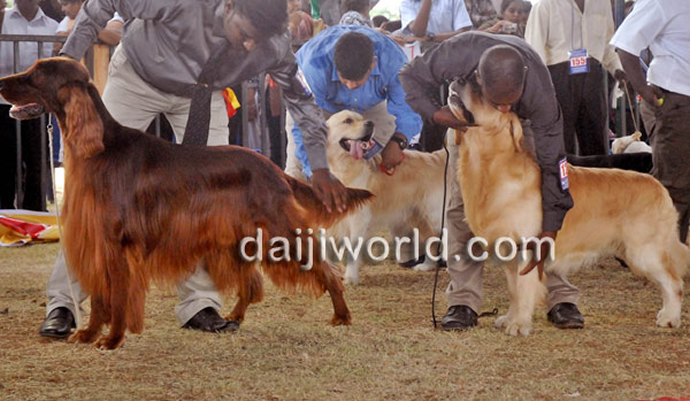 A Great Dane, owned by a Delhi based entrepreneur Sanjay Kapoor is tagged as most expensive dog in the country valued at Rs 24 lacs. The well-groomed and efficiently trained dog has bagged championships three times in a row. More than 430 dogs among 22 breeds, costing from `10,000 to `26 lakh, took part in the show. Various breeds such as Afghan Hound, Chow Chow, St Bernard, Siberian Husky, Old English Mastiff, Doberman, Pug, Irish Setter, Siberian Husky, Belgian Shepherd, and other foreign breeds were the prominent participants at the Mysore show. 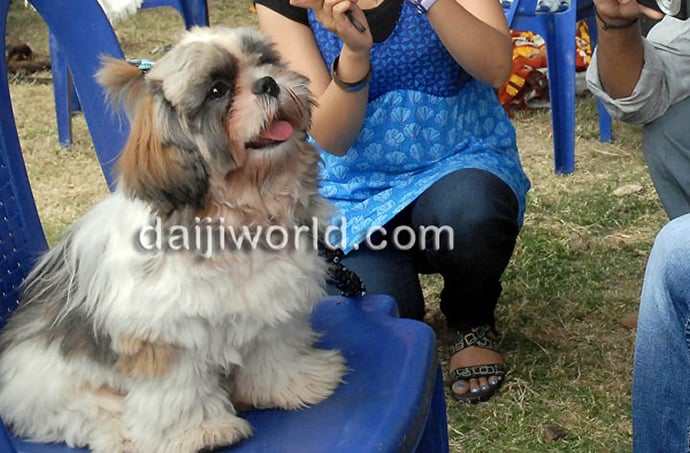 The dog show that was organised by the Mysore Kennel Club, was a treat for pet lovers and breeders. The Great Dane was the star of the show, but many other breeds were appreciated at the event. Interestingly, the most expensive dog in world is a Red Tibetan Mastiff called Red Lion, who was valued at 915,000 pounds (Approx. Rs. 9.5 crores) last year.