The new addition to Apple family, the iPhone 6S and 6S Plus is surely a stunner, but does the new features would impress you enough to upgrade? Like every year, Apple does have something interesting in store, and you would expect a new iPhone to be faster, tougher and come with a better camera than before. 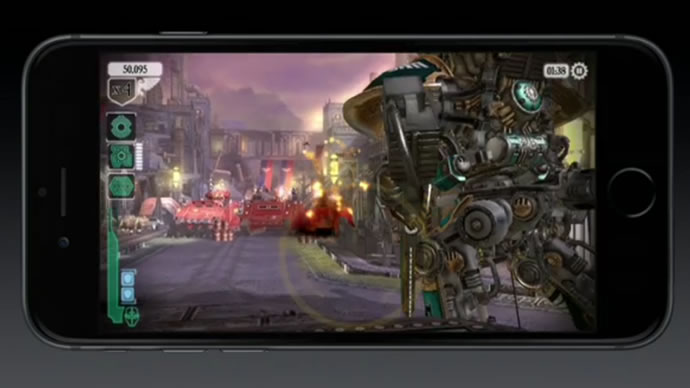 The most highlighting feature of the upcoming iPhone 6S is it’s 3D touch. It basically provides extra input controls. It’s like having two buttons on a mouse: tapping the screen is the equivalent of a left-click, pressing is like right-clicking. There are other smaller changes too, like a new camera mode that lets you take moving Live Photos and the option to have motion wallpapers. The new camera can shoot 4K video, something the iPhone 6 Plus couldn’t do. As for the FaceTime camera, the iPhone 6s models both get a big 5-megaxel jump up from the iPhone 6 with a 1.2-megipixel camera. Another nice addition for 6s users is that it uses the phone’s screen to double as a True Tone Flash for selfie snapshots. It’s also been improved on the inside, with a new processor and bumped-up specs that will help it run much faster. The new phones will come in usual silver, space gray, and gold aluminum finishes. Apple has also added the new rose gold color to its line up, which would definitely impress the fairer sex.

ALSO READ -   Sadly, India is the costliest place to buy an iPhone 6S

So would you upgrade to iPhone 6S? It depends. Are you a passionate shutterbug? Does a new touch interface excite you? Is a 70 percent performance jump important to you when it comes apps? Do you like to continually upgrade your phone? Apple tends to refine and correct things during the “S” years. Thus, making it a good buy, however those who already own the iPhone 6, can wait. 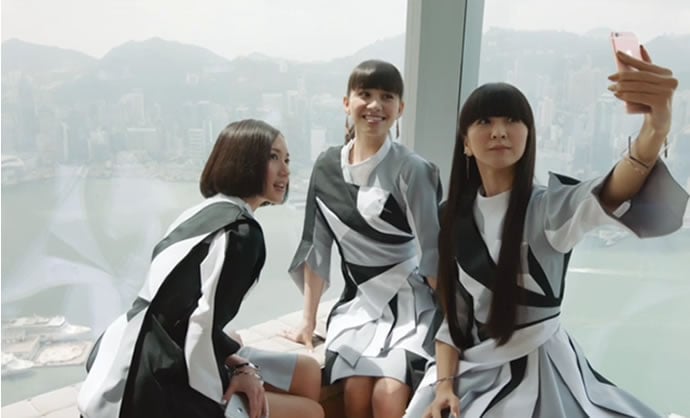 Once again, Apple has just brought out a new phone and simply slotted into its old pricing structures, and letting everything else move down one spot. So everything costs the same.
Sadly, it’s not as easy on pocket as in the US to upgrade the iPhone, however ardent fans would anyway do it. Some of might restore to the black market and pick one up for Rs. 1 lac, two days post the US launch.