Jack Daniel needs no introduction in the world of liquor. The famous Tennessee distillery has rolled out Jack Daniel’s Tennessee Honey in India. This liquor is crafted with world famous Jack Daniel’s Old no. 7 Tennessee Whiskey and mingled with a proprietary honey liqueur of the distiller’s own making resulting in a unique offering for a taste that is one of a kind. It was initially launched in the U.S before being rolled out globally. 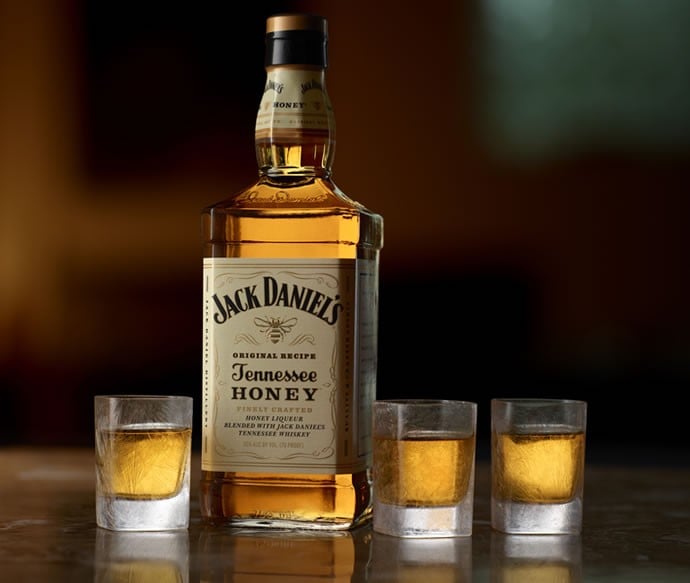 With a sweet and spicy tinge to it, this liqueur has a taste of cinnamon as well accompanied by butterscotch, pear and honey with a floral undertone. This is the first flavoured variant of Jack Daniel and its rich and distinctive taste has taken the world by storm. It is one of the fastest spirits brand to sell one million cases since its launch.

They recommend that Jack Daniel’s Tennessee Honey be had as a chilled shot, on the rocks or with ginger ale.