British Luxury Carmaker Jaguar, launched it’s XF 2.2L Diesel Executive Edition, right before the Holiday season in India. The new toned down version of the luxurious sedan, promises power with it’s 2.2L Diesel engine, but may lack some of the premier functions, than the other high-end options available by the parent brand. 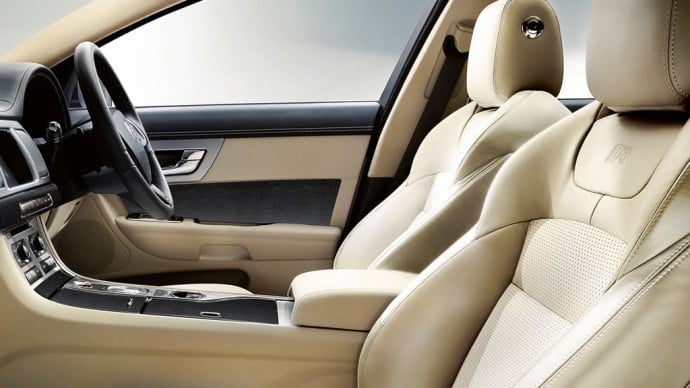 The Jaguar XF is capable of going from 0-100kmph in 8.5 seconds, as it is propelled by a 2.2-litre diesel engine that churns out a maximum power output of 187bhp at 3500rpm. This variant is equipped with a range of features including Navigation system, Full Size Spare Wheel, Full Colour Touch Screen and Jaguar Smart Key system with Key less start.

ALSO READ -   Now you can buy a Jaguar car online 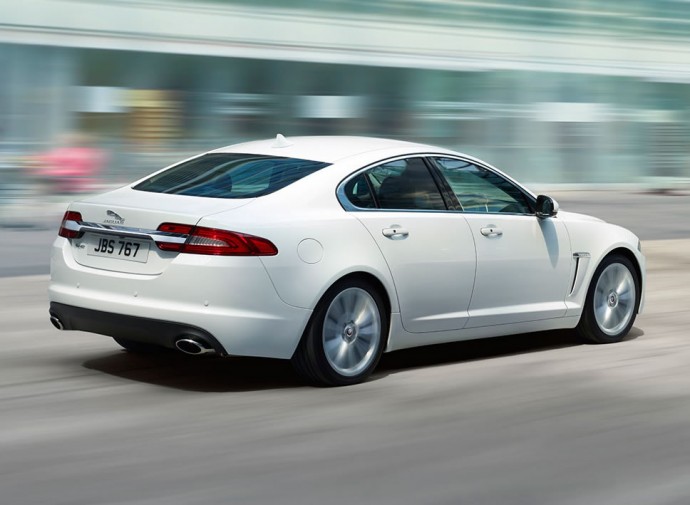 The executive diesel edition comes sans the memory feature for the driver seat and the mirrors; it comes with rear parking sensors but without the rearview camera; and no front passenger seat away button which allowed the passengers to adjust the front seat for better legroom. The engine is coupled to an 8-speed automatic transmission gearbox. 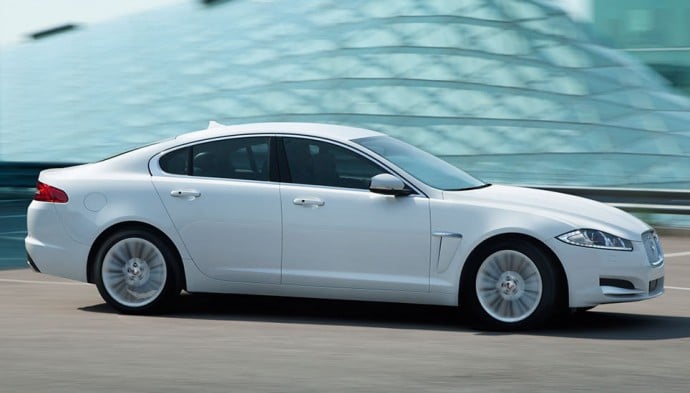