Good news for Jaguar fans in India! The British luxury car manufacturers have recently re-launched two variants of the 3.0 Diesel version of their Jaguar XJ luxury sedan at comfortable and competitive prices. The Premium Luxury version of the iconic car costs Rs 92.10 lakh whereas the Portfolio model is priced at Rs 98.69 lakh (ex-showroom Mumbai). The reason for this drop in price can be attributed to the fact that the stunning cars will now be locally assembled at a facility in Pune along with the XF sedan and Land Rover Freelander.

Despite a distinct price decrease, the re-launched car has been updated and boasts of some new and interesting comfort-enhancing features such as three massage seats, electric rear seat sun blinds, LED reading lights, 10-inch rear screens as well as a new business table among others. The 3.0 liter V6 turbo-charged engine of the Jaguar XJ not only churns out 271bhp of power and 600Nm of torque but is also capable of going from 0 to 100kmph in 6.4 seconds flat. The impressive engine is also mated to an eight-speed automatic transmission. 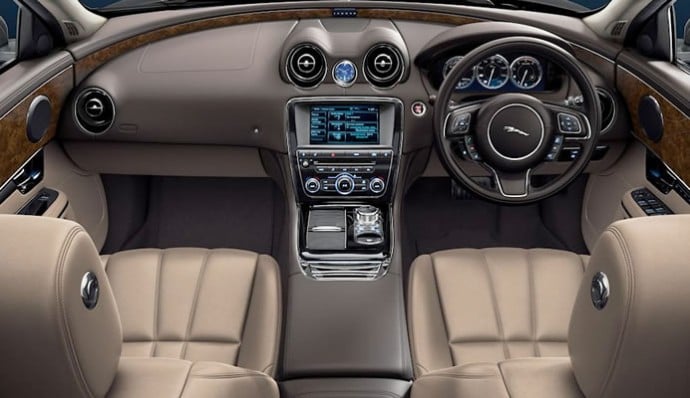 Expressing his happiness over the re-launch, Rohit Suri, Vice President, Jaguar Land Rover India, said, “We are delighted to introduce our flagship Jaguar XJ, the epitome of extraordinary luxury in Mumbai. The new 2014 XJ has innovative features that provide an enhanced appeal to discerning and successful individuals who have a refined taste for elegant British style, luxury, design and sophistication.” 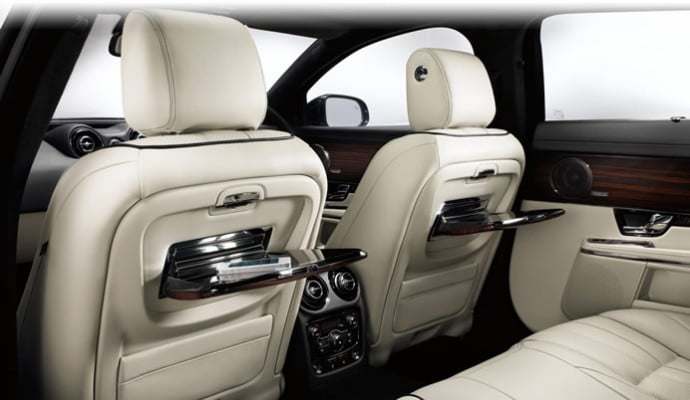 Following in the footsteps of one of its biggest competitors Mercedes-Benz too started assembling its luxury sedan the S-Class in India itself earlier this year. With two of the most favored luxury sedans in the world seeing a price cut, 2014 is promising to be an exciting year for the desi car collector.