This Father’s Day, the app-based luxury car service Uber gave Mumbaikars a once in a life time opportunity to take a breathtaking tour of the city via a helicopter. The aerial tour met with much success with the demand for it far exceeding expectation. Originating from San Francisco, the established and exclusive taxi service is best known for offering fun quirky on-demand services to its clientele all over the world. These one-day initiatives are unique and exciting and we hope to see them come to Mumbai very soon. 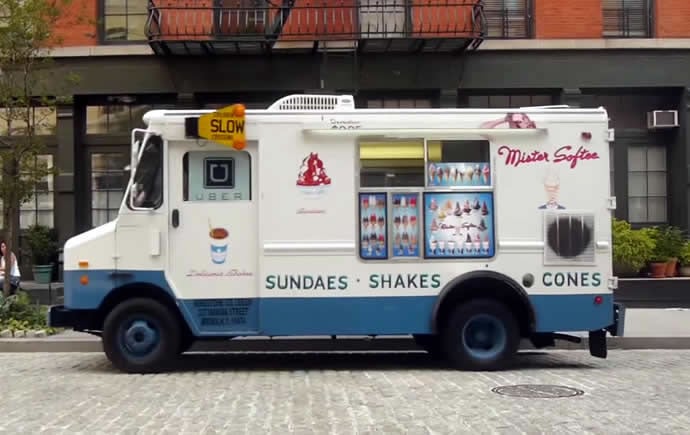 Uber brought to over three dozen the cities around the globe including New York, London, Singapore and Rome the facility of an on-demand ice cream truck! For one day only users got to summon an entire ice-cream truck to their exact location for a small minimum order. Sounds like an ideal way to beat the blistering heat of Mumbai. 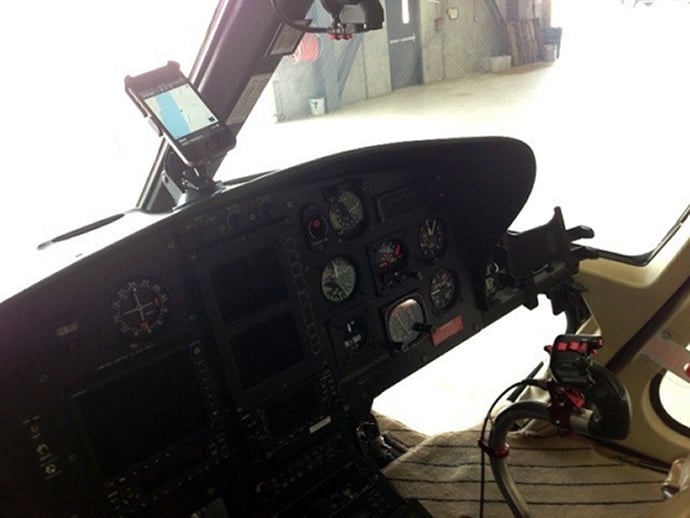 New Yorkers were able to enjoy a traffic-free Independence Day thanks to UberCHOPPER. On the 4th of July, city dwellers were effortlessly transported to the East Hamptons via a plush helicopter with comfortable seating for four. We can’t think of a more stylish way for Mumbai’s swish set to escape the city for a long weekend at Alibaug – Mumbai’s equivalent to the Hamptons. 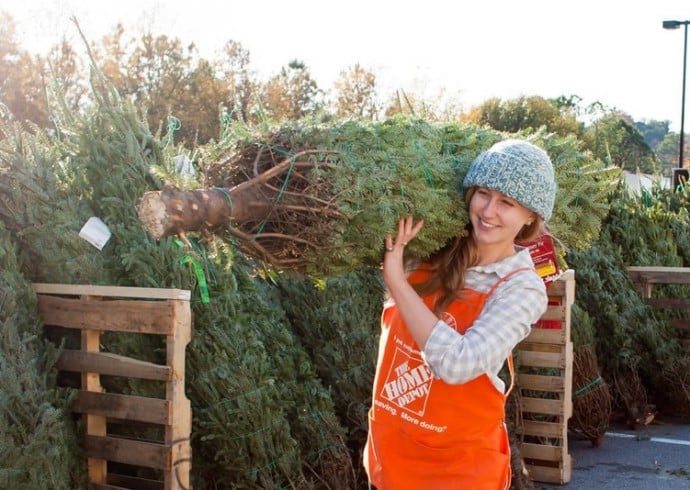 Through the UberTREE option, Uber had saved its users a truckload of time and effort by delivering a Christmas tree on demand right at their doorstep. The focus of the partnership with Home Depot was on allowing people to enjoy the festive season without the added chore of having to lug around a huge tree. Imagine if our Diwali shopping was delivered to us in such a hassle-free manner? Sigh. 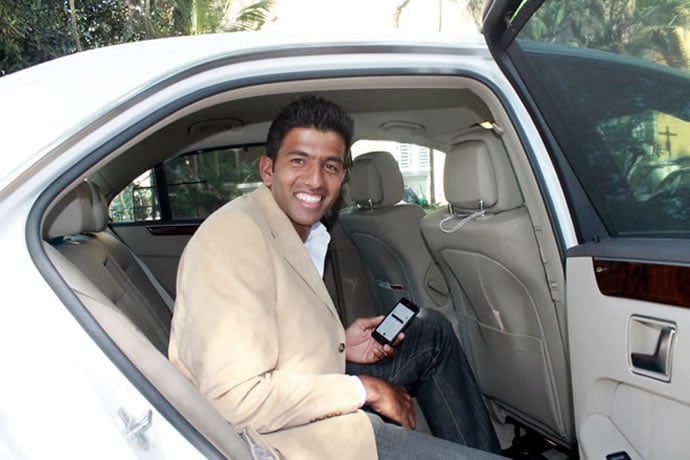 ZoomCar and Uber had joined forces to help better the streets of Bangalore and Hyderabad with their month-long campaign called RideSmartblr. The campaign aimed at increasing civic consciousness by promoting safe, smart and responsible driving. Apart from that, first time Uber users even got a free ride home upto Rs. 500 after visiting select partner bars. The streets of Mumbai could definitely do with a campaign like this.

ALSO READ -   Explore the wild side of Chitwan at The Meghauli Serai, a Taj Safari wildlife lodge in Nepal. 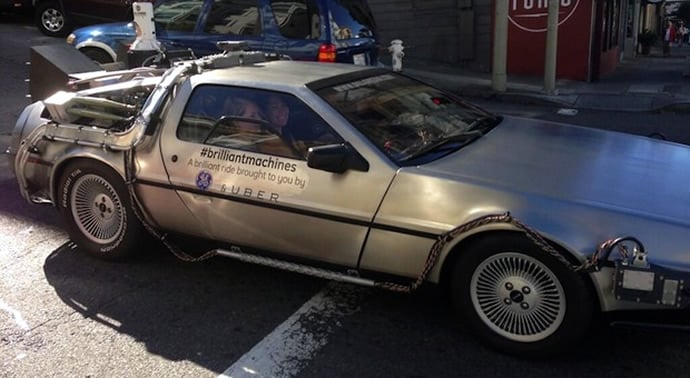 In partnership with General Electric for a three day period only Uber, had added the nostalgia-inducing DeLorean to its already existing fleet of swanky cars. Appearing selectively, only certain lucky Uber users were able to avail of the DeLorean option on their Smartphone. Each ride lasted only for a total of 15 minutes and the car was equipped for only one passenger. Sounds like something a geeky city kid from the 80’s will definitely enjoy. 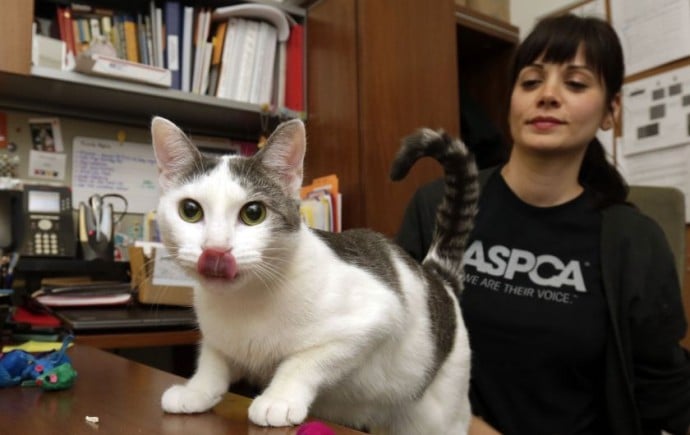 On National Cat Day in an interesting one day initiative, Uber teamed up with the famous meme website, Cheezburger to deliver tiny cute little kittens all over the cities of Seattle, New York and San Francisco. Uber users got a full 15 minutes of snuggle time with the kittens along with “Ace of Cakes” cupcakes. Additionally, those dissatisfied with only 15 minutes of cuddling got the option of adopting the kittens on a permanent basis with the permission of the shelters they belonged to!