It was a Friday afternoon and the weather was something that every Mumbaikar dreams of. Light grey sky, cool breeze and mild showers. I was at 19 degrees North, situated right next to the famed Amby Valley. It is a vast adventure park with a phenomenal off-road trail. I was invited by Land Rover for their off-road experience or as I would call, a crash course to understand what makes a Land Rover a Land Rover. After a briefing I made my way to a Discovery Sport, one of the eight there along with two Evoques. I was driving with a professional off-road driver from Cougar Motorsports who along with Land Rover had created a special route for us to experience pure-unadulterated off-roading. 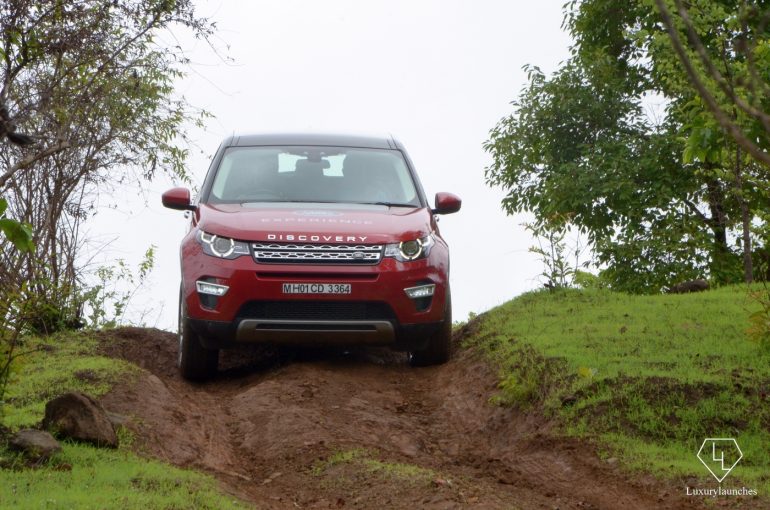 Before starting off my instructor gave me a few tips on off-roading, emphasizing on the steering inputs which needed to be very light. Just like a roller coaster ride our driver had a smooth and gentle start in no time I was staring at a steep downward slope. It was time to activate ‘Hill Descent control’ said my instructor. After activating I set the descent speed to a minimum to avoid slippage and then let go of the brakes. Without any throttle or brake input we crossed the slope in a consistent pace. 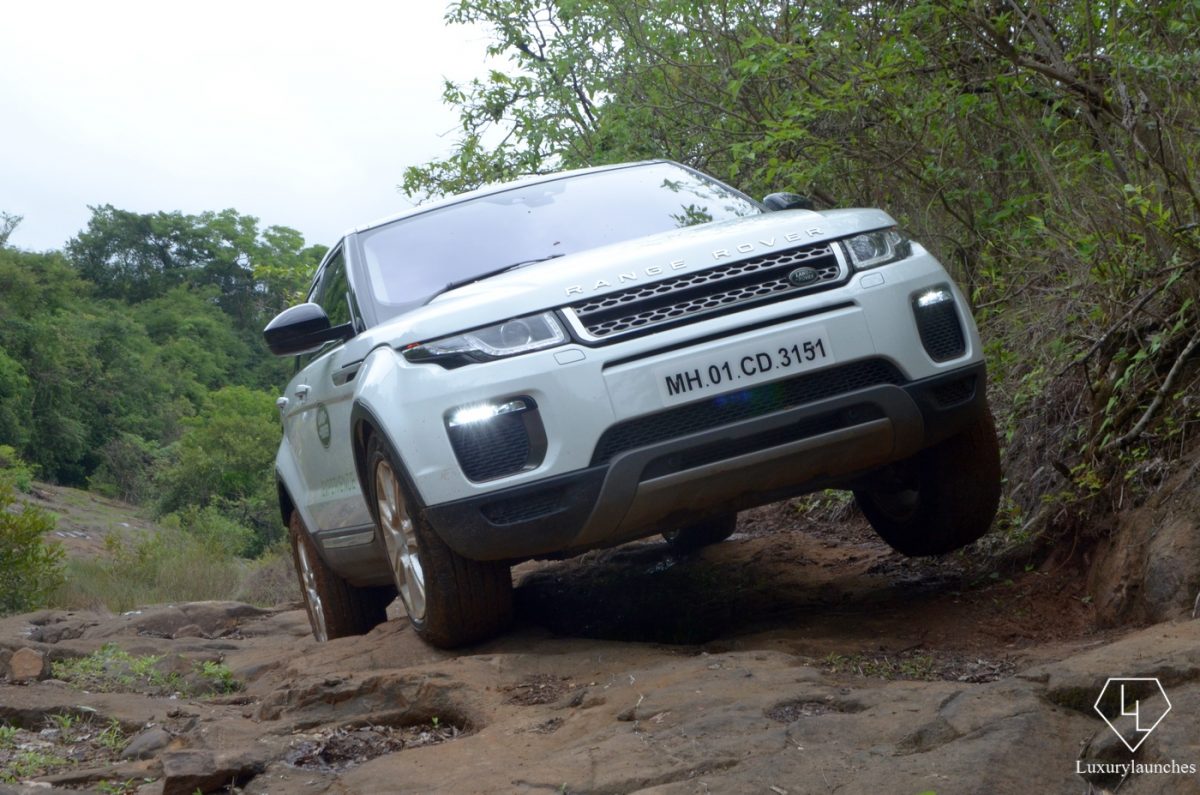 The terrain and surroundings changed so drastically, I felt that I was in a jungle from ‘Rambo’.

This by far was the easiest part, what followed was tight turns on uphills, more uphills and downhills and all of this on gravel, slush and rocks. All the difficulties in the terrain were further amplified by a constant downpour..I met my nemesis in a tight turn with heavy slush that had a steep incline and to make things more dramatic trees on one side. As the slush begin to take its grip on the wheels the steering inputs and throttle became less effective. This is when I made the mistake of throttling more with a sharp steer and braking. The wheels got locked and we started sliding towards the trees. More I struggled the more we slid.


It was time for the expert to take over and I gave the wheel to my instructor. The slush was so deep that I had to hold the car and walk over to the passengers side. This was the terrain I was steering a 2 ton vehicle on. As much as I had struggled my instructor effortlessly steered us up the slope.
ALSO READ -   Maserati finally opens a showroom in Mumbai 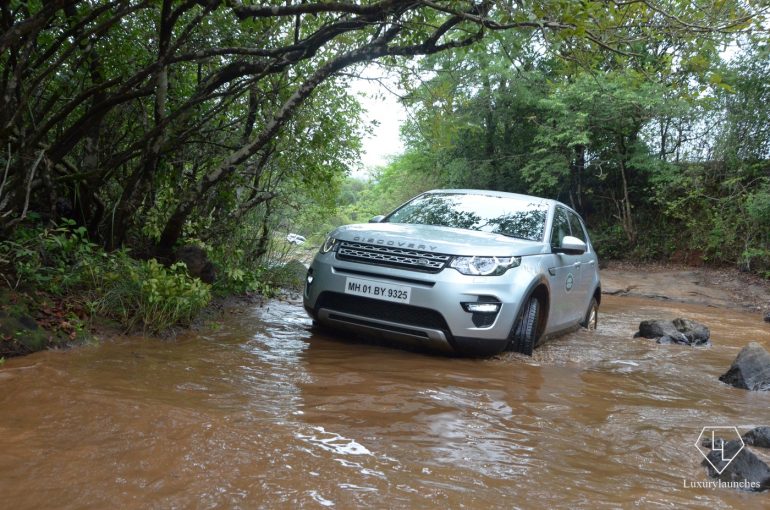 Having driven a host of luxury cars and SUV’s for thousands of kilometers my experience as far as off-roading was concerned was nil. So how did a novice like me manage to drive a car on a terrain which was even difficult to walk on. The answer lies in the Land Rover’s terrain response system. An ingenious system that along with the onboard computer and an array of sensors smartly controls the torque, traction control and the individual wheels. This is further tweaked upon with the three off-road modes Sand, Mud-Ruts and Grass Gravel Snow. Not to mention the Discovery Sport’s fine tuned engine that is perfectly mated to the 8 speed gearbox which lets an off-roading amateur like me conquer the harshest of terrains with ease.

It was more like a tank, a luxury tank. 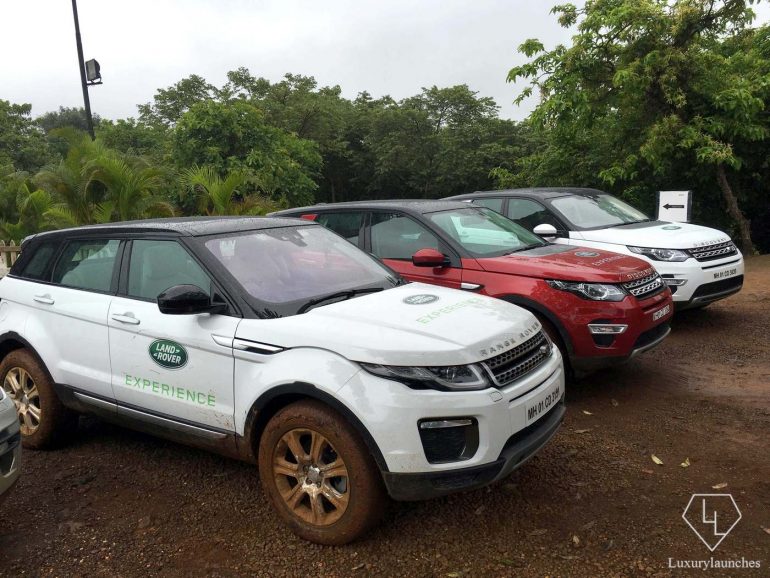 The Land Rover Experience is conducted regularly at various cities across the country. Not just a Land Rover but if you are buying or own any luxury SUV then this program is for you. More than anything this will make you understand on what you are spending or have spent the money on. 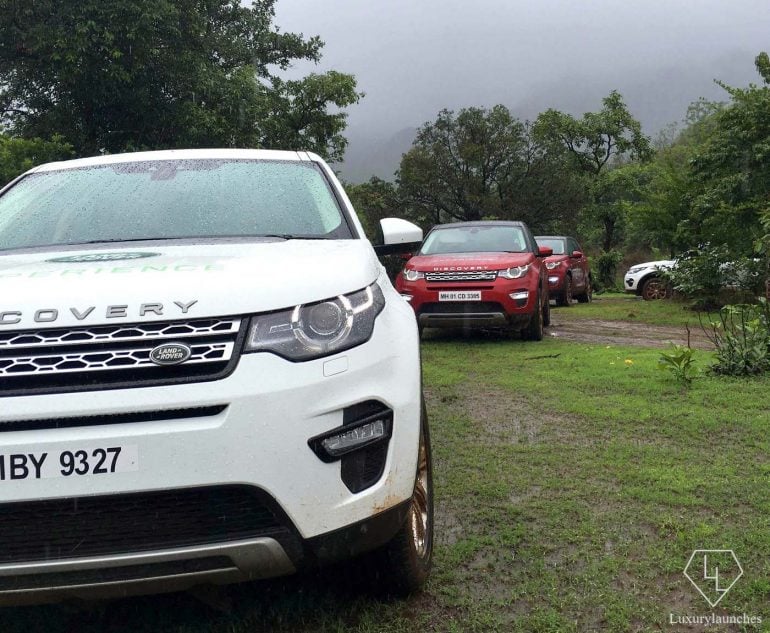