Cannes film festival just concluded yesterday and while we’re amazed with the turnout, what was equally fascinating was the fact that L’Oreal Paris, India took to using Google Glass to showcase glamorous ambassadors’ backstage moments. Made available to the general public just this May, it made for rather exciting twitter activity on the beauty brand’s page. We followed all the action from their Glass (of course!) Here’s looking at the ‘best of’, from #SonamAtCannes2014 to Aishwarya Rai’s stunning appearances. 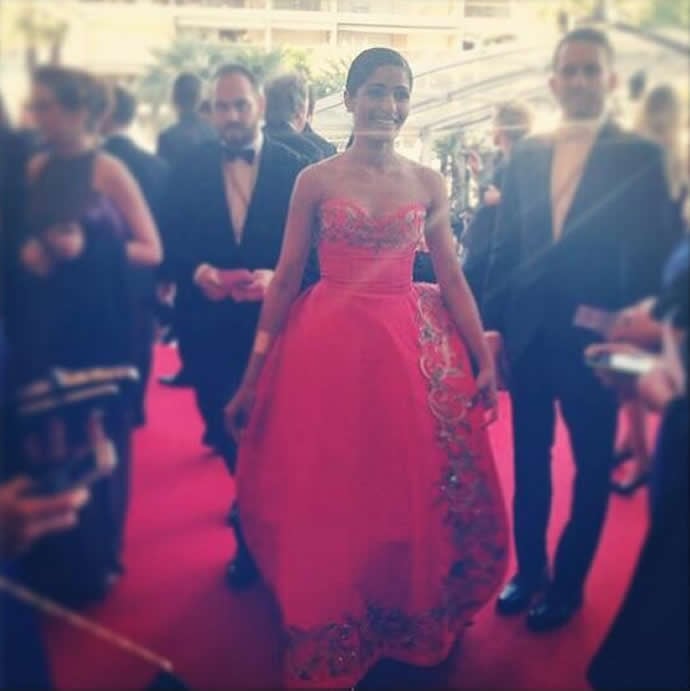 Thanks to L’Oreal Paris India, Google Glass (and the world, by extension) got a first look of Freida Pinto in a strapless, coral Oscar de la Renta. 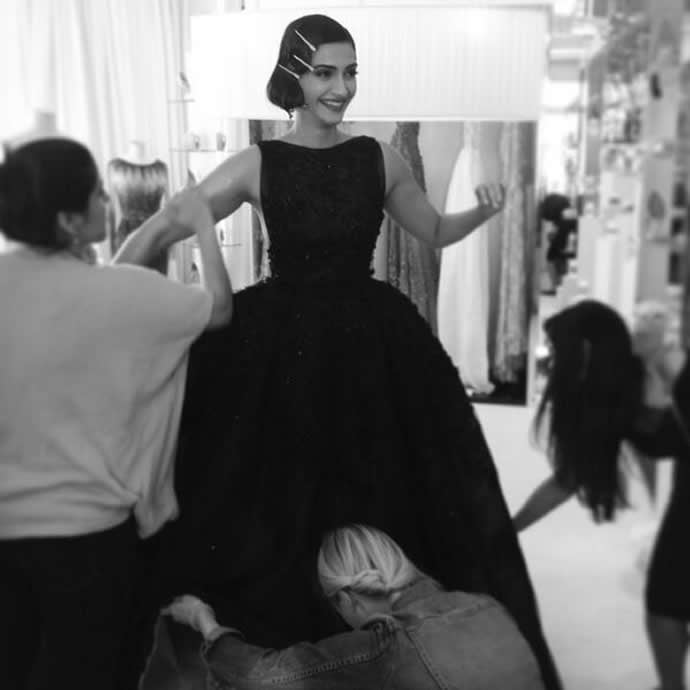 Then it struck gold with this behind-the-scenes look of Sonam Kapoor in a black, off-shoulder Elie Saab. 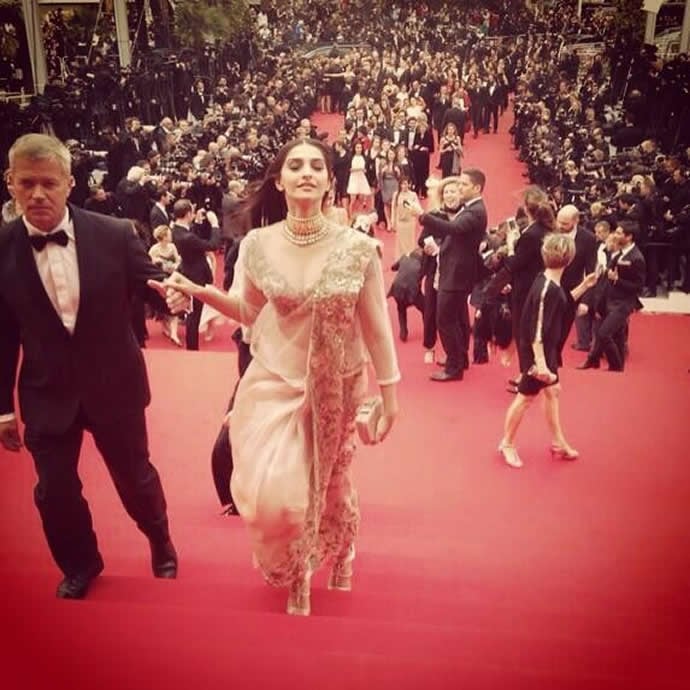 And while audiences were still marveling over the vintage allure of that one, she turned right around and wowed the world by walking on to the red carpet in this pale pink, Anamika Khanna saree-dress. 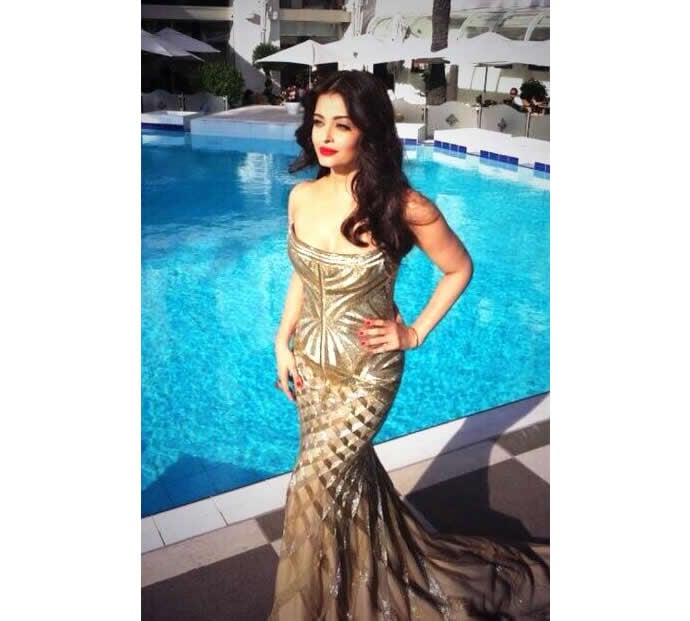 And speaking of wowed, check out Aishwarya Rai Bachchan’s gold Cavalli gown. The bold red lips against the cool blue backdrop had us in drool-mode. 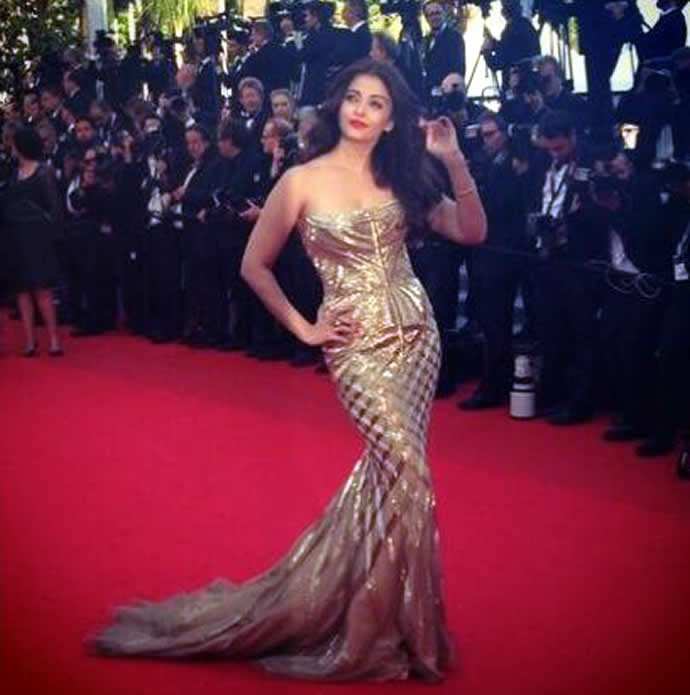 All eyes were on her. Obviously Google Glass couldn’t have been that far behind. 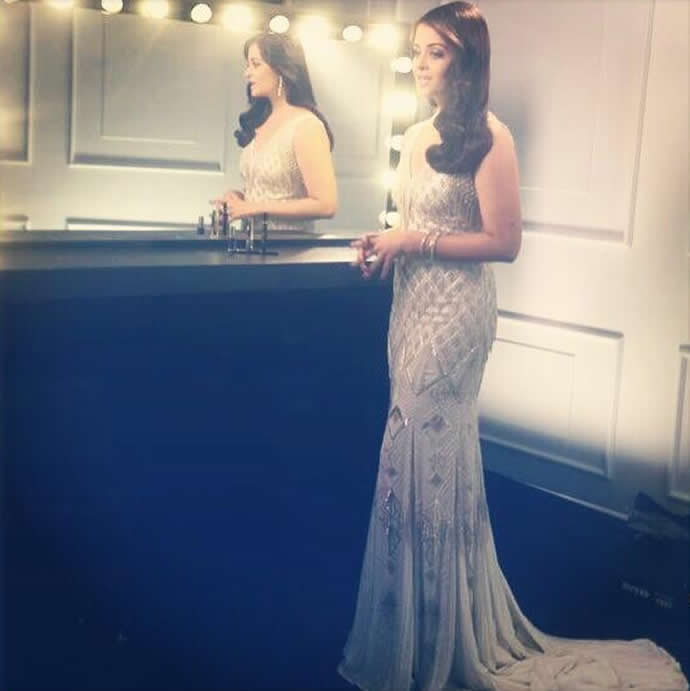 Ash returned in another Cavalli (and L’Oreal, obviously), this time a more subtle, white embellished gown. We’re loving the dreamy look captured in this one. 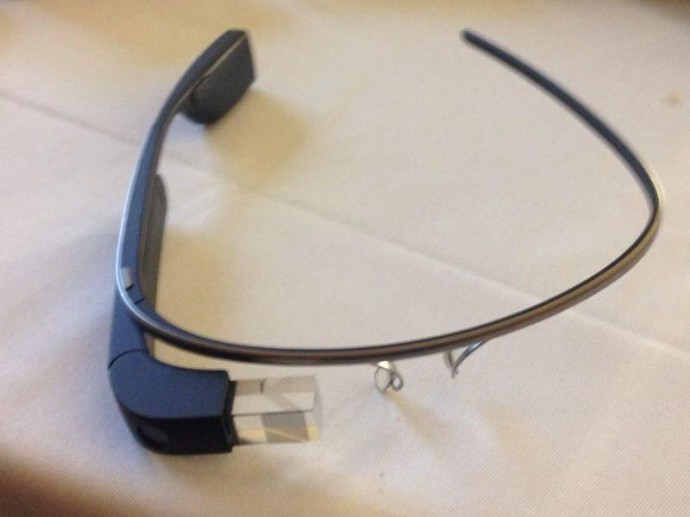