A new experimental kitchen is all set to launch in Mumbai, bringing flavors from the Gastronomy world. The main men behind the Table are launching a new space in Mumbai, which will tangelos your tongue. 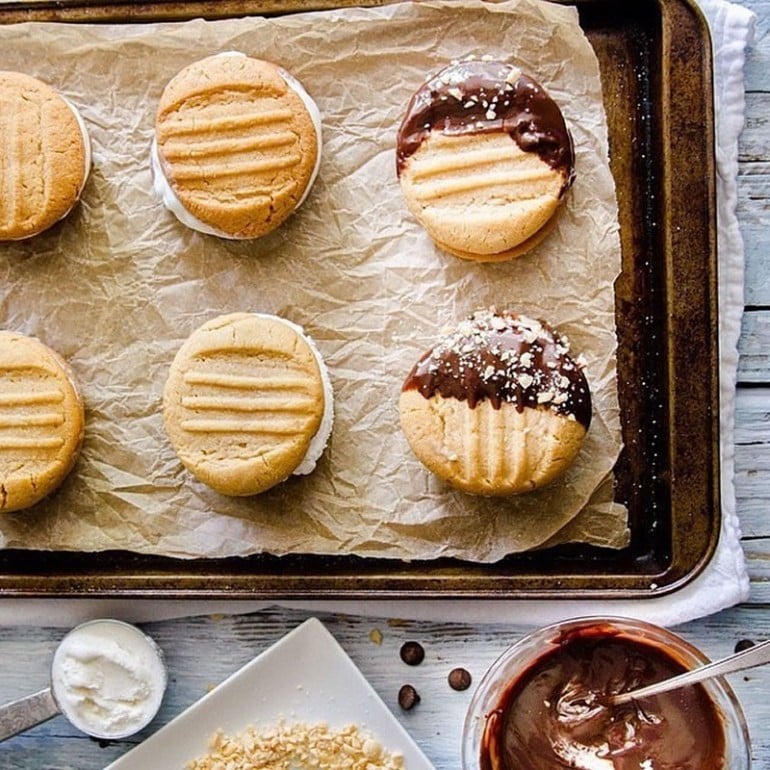 The new venture, the Magazine Street Kitchen, is a 2,500 sq ft experimental space, fitted with the latest kitchen equipment and designed to be an “enticing playground” for chefs.The space gets its name from its location — Magazine Street, Darukhana — which in turn was named after an old ammunition factory here. (So both “magazine” and “darukhana” refer to bullets, not what you first assumed.) It is a kitchen, that serves partly as a bakery and can also be used as a collaborative space for chefs. They will also conduct occasional masterclasses for budding chefs. 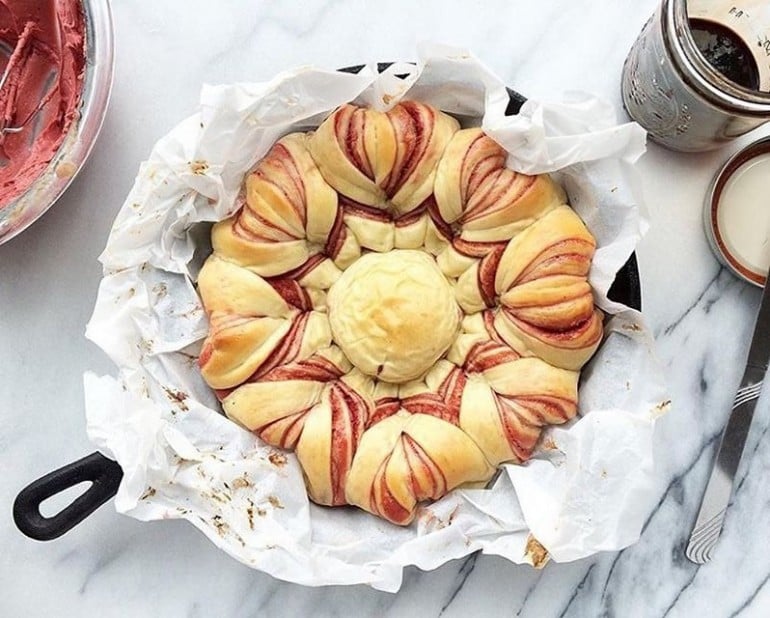 Fans of The Table from south Mumbai will rejoice that this space opens at Reay Road in Byculla. The team felt that not much attention is given to this side of town, which is why they are hoping to revive and draw attention to it. Gala No 13, Gupta Mills Estate, Magazine Street, Reay Road, Mumbai. Thetable.in

ALSO READ -   We try out set Lunch at Hakkasan