Mercedes is bringing power to Indian roads with an all new GLS 350d. Popularly known as the ‘S Class’ of the SUV segment, this new car is a perfect blend of opulence and power. The most luxurious SUV in its segment, this car will change the way we ride on Indian roads. 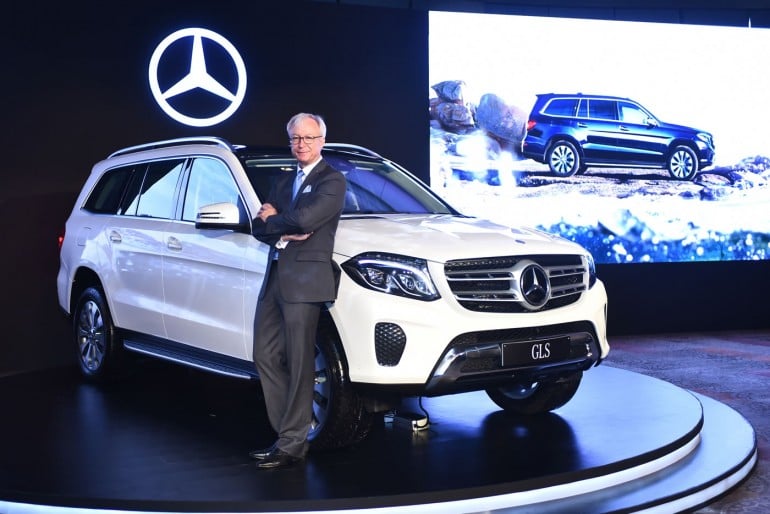 The new Mercedes-Benz GLS SUV comes with a re-worked front fascia with a new twin slat grille carrying the company logo on it. On the styling side, the GLS gets a new radiator grille which has the Mercedes Three Pointed Star and a modern headlamp layout, which it has borrowed from the GLE and GLE Coupe. On the interior, the car gets Apple’s Car Play, which provides options to make calls, listen to music, send and receive text messages and also provides access to select third-party apps that are approved by Apple Car Play. 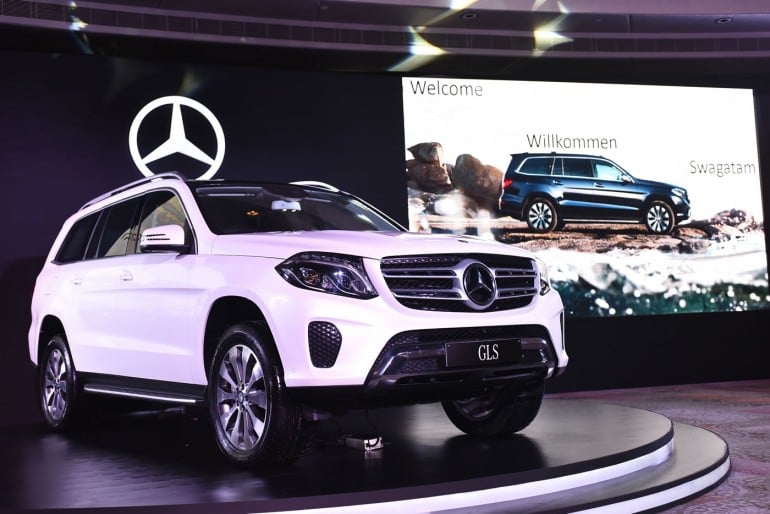 Under the hood, the new GLS 350d is a powered by a three litre, V6 diesel engine that produces 258 bhp and 620 Nm of peak torque. This is mated with a 9-speed automatic transmission that sends power to all four wheels which is controlled by the 4MATIC permanent all-wheel-drive system.

The GLS creates new benchmark in performance, luxury appointment, use of technology, cabin and boot space and plush interiors which is inspired by the flagship S-Class luxury sedan. With the launch of the GLS, Mercedes-Benz yet again reiterates its ‘top of pyramid’ product strategy by introducing the best products from its global portfolio. The new GLS 350d start from Rs 80.38 lakh (ex showroom, Pune).