While most of the world is focused on renowned entrepreneurs and out-of-the-box business ideas, there’s an important element in that category which has been conveniently forgotten, Mompreneurs! To commemorate and celebrate this less-celebrated lot, The Mommy Network was founded by Tejal Bajla, Kiran Chaudhry Amlani and Shreya Lamba.

Hosted on August 3 at Verbana, Kamala Kills, the TMNTalksBiz event was an unbelievable success as mompreneurs discussed the business of motherhood. 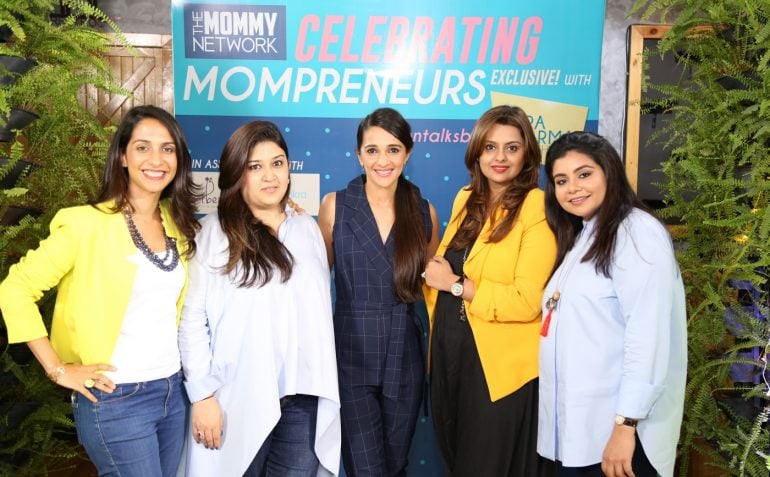 While Tara Sharma, actress and Founder of The Tara Sharma Show, supervised the session, Deepshikha Deshmukh, founder of Love Organically, Shreena Choksi Doshi, founder of All That Jazz, Farah Nathani Menzies, co-founder of The Mumum Company as well as Tejal Bajla, co-founder of the Mommy Network, took to the podium. They actively discussed the hurdles faced by moms in maintaining the work-baby balance, in addition to conceptualising business blueprints and garnering family support along the way. 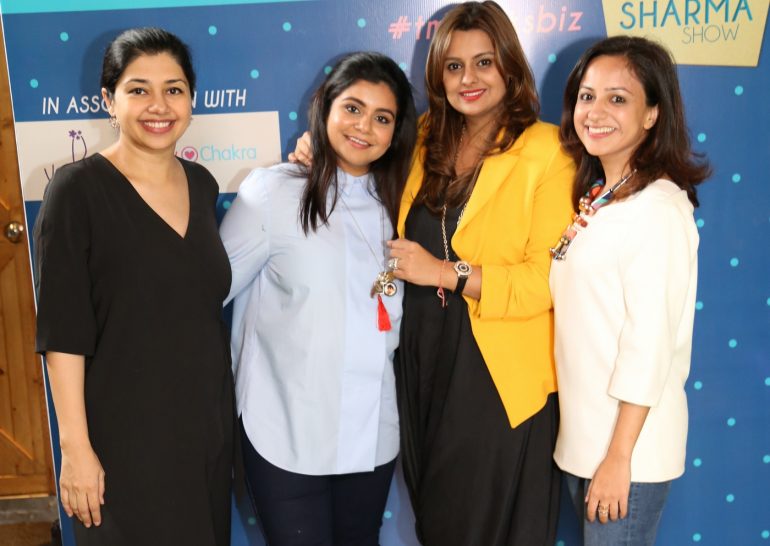 Said Tara Sharma, “Mothers have often had to give up successful careers in favour of motherhood. Today, a lot of them are lucky to get family and financial support to pursue their dreams while also shouldering the responsibility of motherhood. Mompreneurs has become a trendy word, but if you think about it, who better than moms to perfect the balancing act?” 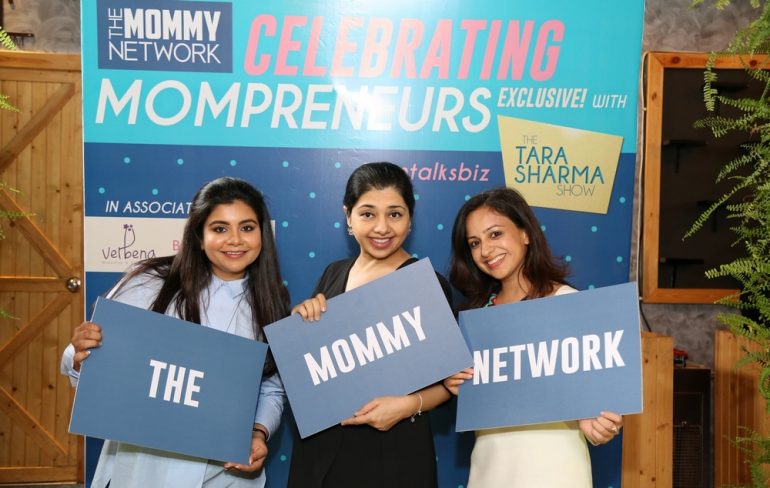 The productive discussion was the preliminary round of talks that preceded The Mommy Network Pop-up on the 23rd September at 18.99 Latitude. Distinguished Children’s brands catering to everything from Apparel, accessories, educational aids, skincare, toys and healthy food will participate in this pop-up.

Said Tejal Bajla, “We came up with The Mommy Network Pop Up platform to connect all our Mompreneurs and mothers and give them an opportunity to reach out to a large wide audience.”

Considering the first discussion gained such a thrilling response, we’re extremely excited to witness the next TMNTalksBiz session.