James Dean proved his renowned quote, ‘Dream as if you will live forever; live as if you will die today’. He did so by creating work that remained immortal. Montblanc celebrated his unique contribution to the world by recognizing him as a Great character.

It was at a staggering event that took place in the Conrad Hotel, Bengaluru. Hundreds of VIP customers, media, influencers and friends of the Maison were seated in the audience. It invited them to walk the magical ‘Walk of Fame’ red carpet and experience Hollywood’s golden age. This fascinating show was hosted by the President of Montblanc Middle East, India and Africa, Frank Juhel. He unveiled its latest products dedicated to the extraordinary Hollywood’s rebel James Dean. 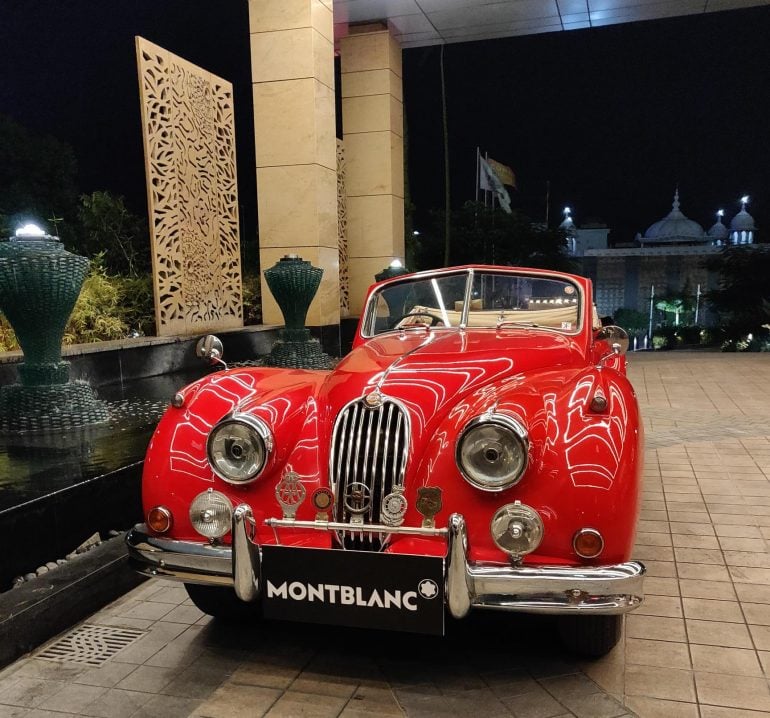 He announced, “We are delighted to showcase Montblanc’s latest Great Characters collection at this special event in Bangalore. With entertainment rooted in India’s culture, we know that James Dean and Montblanc’s tribute to him as one of the world’s great cultural movie icons will be greatly appreciated.” 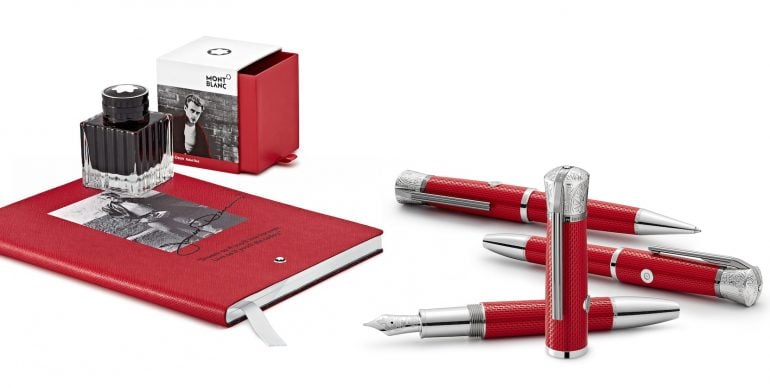 Montblanc’s attractive Great Characters Limited Edition James Dean collection of writing instruments pays tribute to the legendary film star. One of those is dressed in fiery red, matching Dean’s jacket in Rebel Without A Cause, it is available as a fountain pen, rollerball and ballpoint pen. Its ruthenium-coated clip represents the gun that his character Jett Rink carried in Giant, while the cap is engraved with the quote mentioned above.
ALSO READ -   H&M x Richard Allan’s womenswear collection brings back the 1960’s vibe

The entire collection is available in Montblanc boutiques across the country. 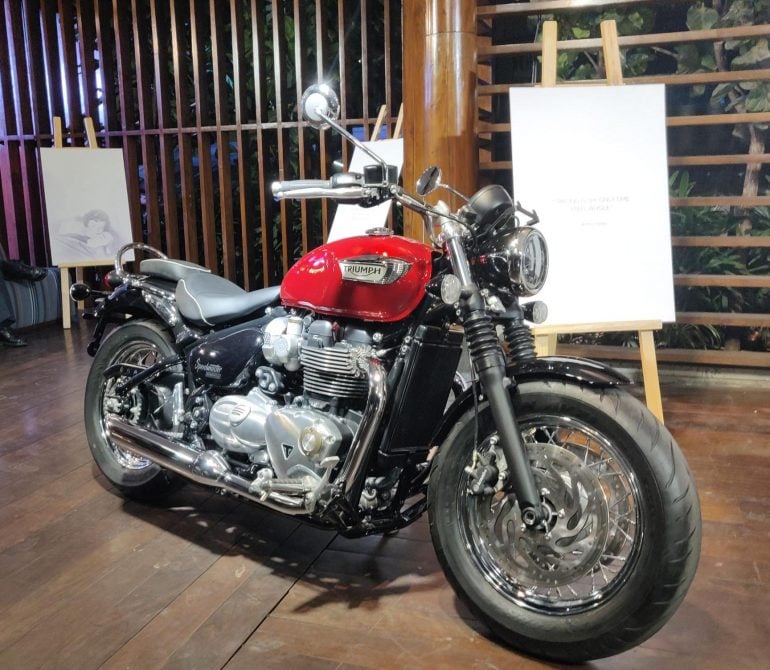