Only recently, German luxury house Montblanc added yet another feather to its cap while unveiling its Meisterstück Le Petit Prince Special Edition Collection. Hosted by Nicolas Baretzki, Chief Executive Officer of Montblanc and Franck Juhel, President of Montblanc Middle East, India and Africa (MEIA), the event hosted the likes of various prolific personalities from the media as well as AB de Villiers, cricketing legend and more importantly, the Montblanc ambassador.

The newly launched collection is inspired by a timeless tale teeming with imagination and the bond celebrating the relationship of friendship. Le Petit Prince, a fascinating tale between a pilot and a little prince from a distant planet, is one of the world’s most translated books with editions in over 250 languages. Sofitel’s Jyran Restaurant was beautifully revamped to host the event. 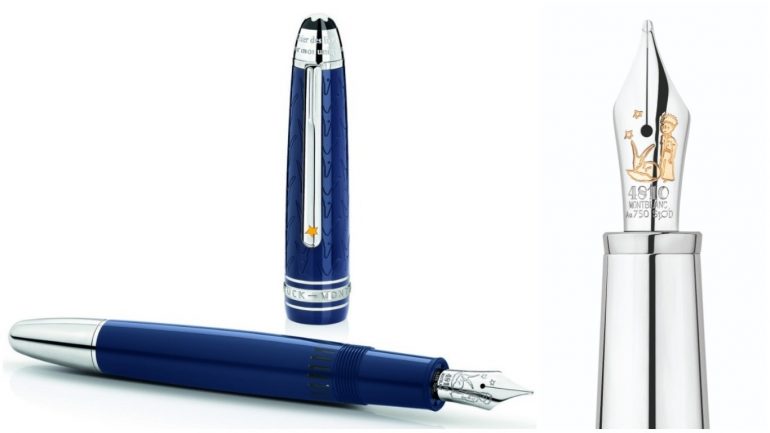 Nicolas Baretzki, Chief Executive Officer of Montblanc says: “Le Petit Prince novel remains as pertinent today as it was when written. Montblanc is honoured to pay tribute to the profound classic with this special edition Meisterstück writing instrument, conveying the power of gifting, imagination and the importance of transmitting ideas and dreams to others.” 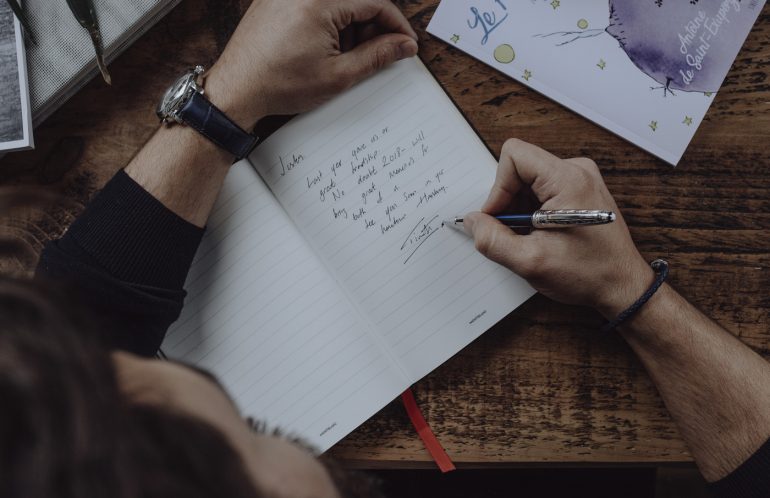 The collection is indeed my favourite so far with design elements informed by Saint-Exupéry’s hand-drawn illustrations. The fine collection entails a plethora of luxury pieces namely three writing instruments, a fine stationery notebook, woven leather bracelet, money clip and cufflinks which feature the characters of the young prince and the fox who enlightens him about the importance of close bonds and human relationships.