Saturday morning, the global community woke up to devastating news that shook the French capital of Paris. Late Friday night, downtown Paris had been shaken up by a series of terror attacks across six locations coordinated and executed by ISIS militants. In solidarity to the terror attacks, landmarks and monuments across the world were illuminated in colours of red, white and blue – colours of the French flag- as a tribute to the devastation caused to the Parisian population. 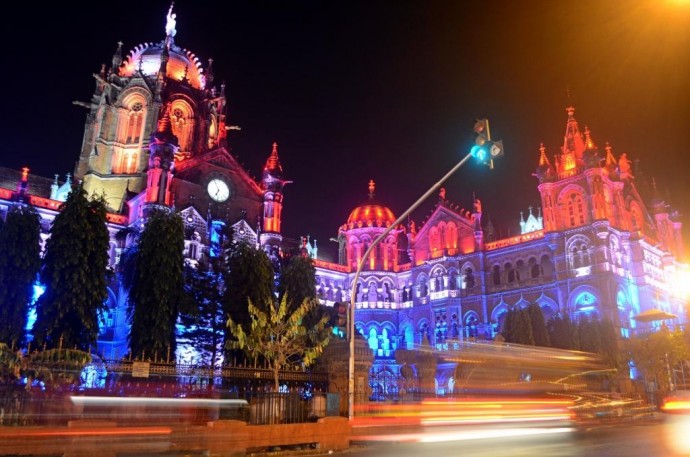 If you happened to pass by the iconic structure of Chattrapati Shivaji Terminus in Mumbai over the weekend, you would have witnessed the landmark being illuminated in the wrong colours! CST was illuminated in Dutch colours. Now, someone has changed the French flag. Mumbai CST station lit up in the Dutch flag in solidarity with #ParisAttacks. 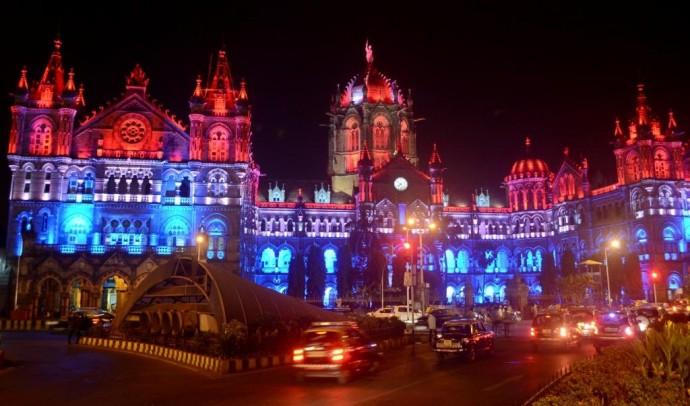 We, at LuxuryLaunches pay our heartfelt condolences to all victims and their families and pray for them in this time of sadness.

ALSO READ -   This Week in Mumbai: Binge on Burgers and Beer at Woodside Inn, Travel back in time with Tagore at the NCPA and More