Land Rover has launched the all-new, 2017 Discovery in India with the prices starting at Rs. 71.38 lakh (ex-showroom, India). The seven-seat SUV will be available in five variants and with both petrol and diesel engine options, and the range tops out with the First Edition diesel trim priced over Rs 1 crore. The British automaker choses to call it the Discovery 5, although it is the third generation model ever since the nameplate debuted in 1989. It is built on Land Rover’s lightweight full-size SUV architecture (PLA platform) and is not only lighter by 480 kg than its predecessor but also faster and more capable. Two engine options are on offer in India: a 3.0-litre V6 petrol which makes 335 bhp and 450 Nm of peak torque and a 3.0-litre diesel unit which will churns out 254 bhp and a peak torque of 600 Nm.

Just another obstacle to conquer for the 2017 Land Rover Discovery.


Irrespective of the engine choice, the new Discovery comes with an 8-speed automatic transmission. The petrol variant has a top speed of 215 kmph and the 0-100 kmph sprint takes 7.1 seconds. On the other hand, the diesel version has a top speed of 209 kmph and can do the 0-100 kmph sprint in 8.1 seconds. In terms of design, the breadbox design of the previous generations has been swapped for a more modern, sleek design, which is in line with the brand’s new design language. The Discovery has always been a premium workhorse for the marque squarely positioned as a family hauler with serious off-road capability. But with the new generation, Land Rover has made it more luxurious than before. On the inside, the cabin comes equipped with a long list of features including the InControl infotainment system with a 10-inch display paired to a six-speaker audio system, two sunroofs, parallel-park assist, a heads-up display, a 360-degree camera and the optional Terrain Response 2 system. The new Land Rover will go head-to-head with the Audi Q7, BMW X5 and Volvo’s XC90. 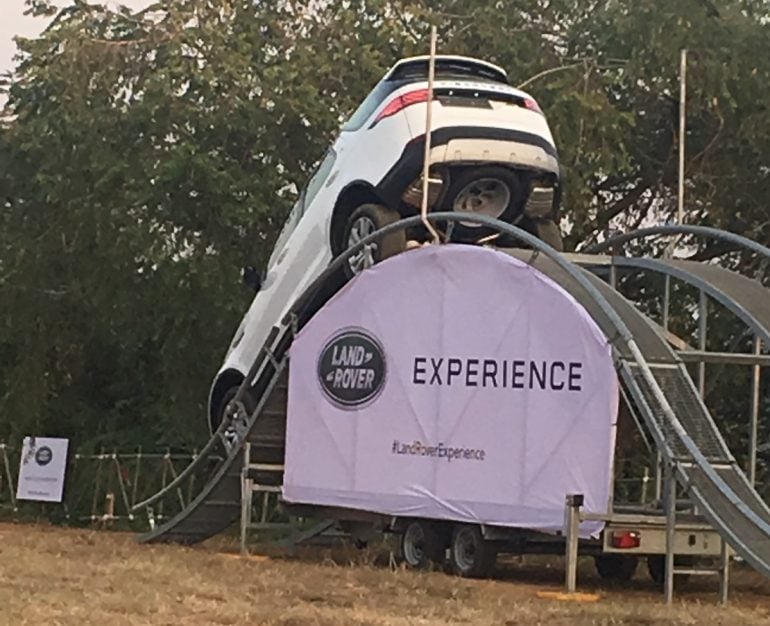