The first M performance model for the flagship sedan BMW 7 Series, the new BMW M760Li xDrive, has arrived in India. Touted as the most powerful BMW ever, the new BMW M760Li is available in India in two character packages – the Standard and the V12 Excellence variants, with prices starting at ₹ 2.27 crore (ex-showroom Delhi). The new range-topping model is the first M Performance variant based on the BMW 7 Series sedan and is powered by a 610hp 6.6-litre V12 petrol engine paired with BMW’s xDrive all-wheel-drive system as standard. The German automaker claims the massive luxury limo is capable of the sportscar rivalling 0-100kph time of just 3.7sec. 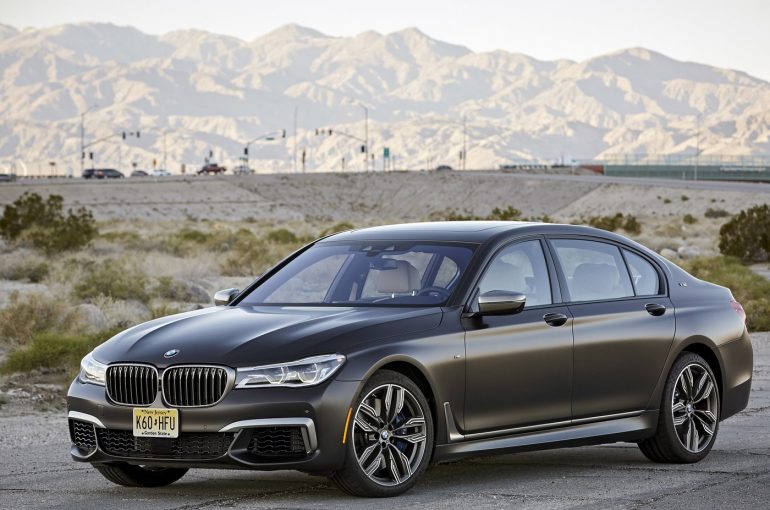 Visually, the car has all the design elements and characteristics that are expected from the M Sport package. It comes with a new, redesigned front bumper that features a larger three-part air intake spanning from one side to other. There are chrome accents above and below the air intake and horizontal LED lights. In addition to that, it arrives with new 20-inch M double-spoke 760 M alloy wheels, the M logo and the V12 badge on the profile, and a new quad exhaust system with twin pipes. The new BMW M760Li xDrive is available as a petrol variant and is available for ordering across all BMW dealerships as a CBU (Completely built-up) model.