Needless to say that 145 Kala Ghoda has earned quite a reputation since its inception. It’s playful menu and quirky interiors have ensured that people keep walking through its doors over and over again. The restaurant also recently kicked off the Freakshake festival. We had a chance to try the delectable freakshakes and its other gastronomic offerings. 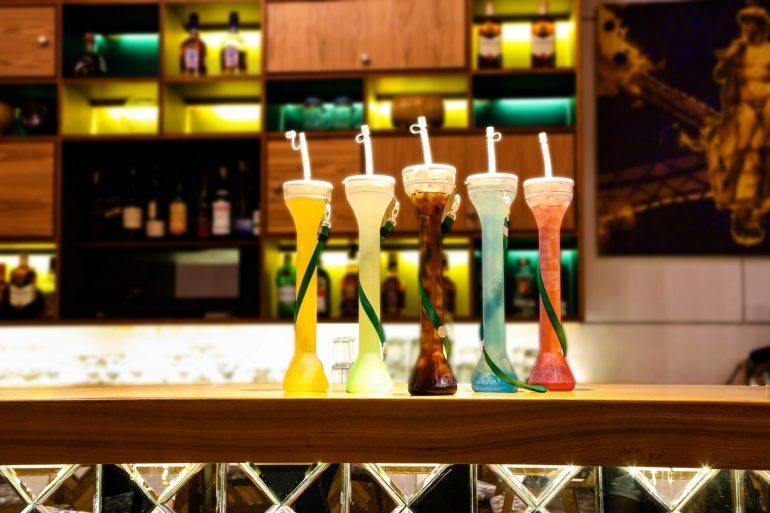 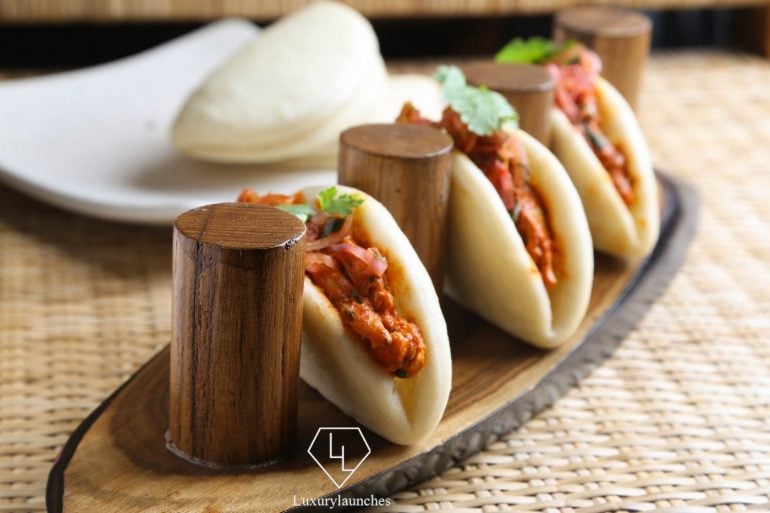 Going to the food, we started off with the Pav bhaji Cones. The buttery pav bhaji served in bread cones boasted of a yummy textural contrast. The Animal style fries-French fries topped with cheese, caramelized onion and smeared with addictive sauces is also worth digging in. The Butter chicken bao with chicken cooked in rich butter and tomato gravy is definitely swoon-worthy. 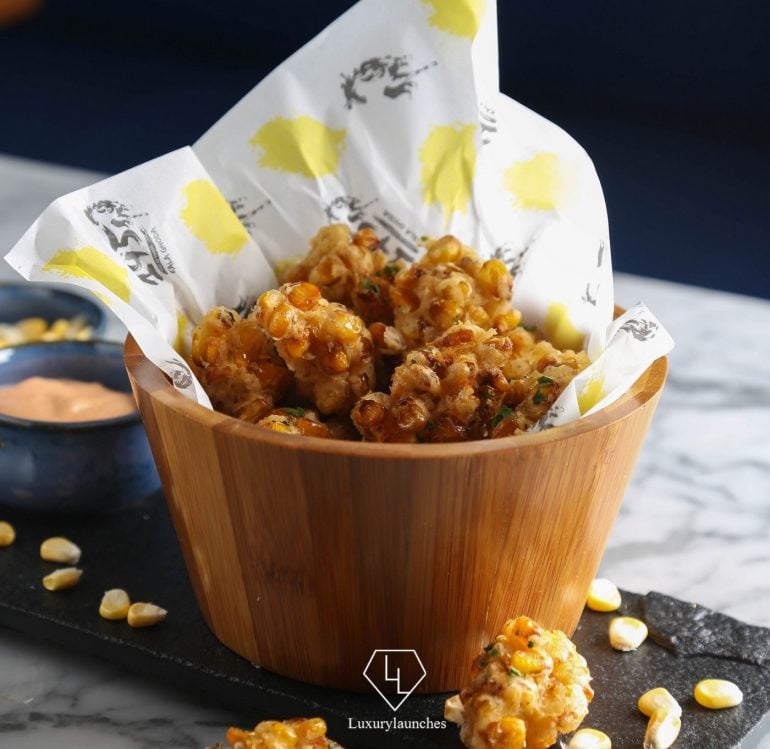 For mains, our pick has to be the Salli Boti with the scrumptious Berry Pulao. This delicious Parsi dish of lamb and apricot served with flavoured berry rice is what stole our heart that night. For dessert, the Four layered chocolate bomb with layers of white chocolate, red velvet, dark chocolate and brownies topped up with a hot chocolate sauce is sure a chocolate lovers paradise. We were left thanking our server Salman whose recommendations were just spot-on! 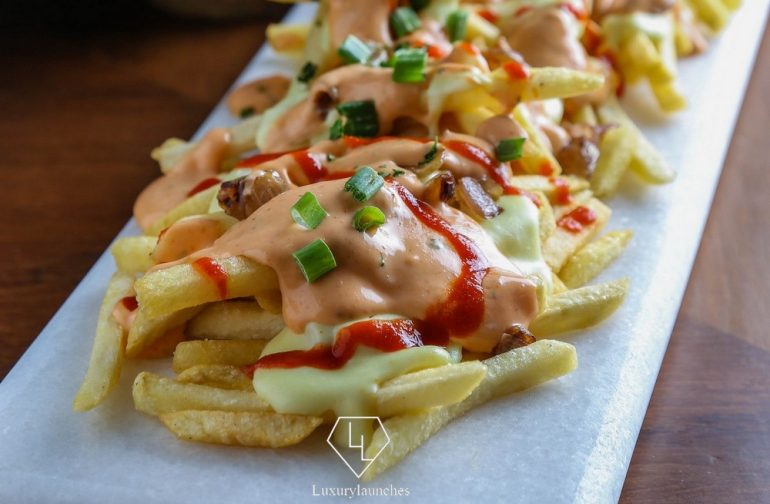 It is safe to say that the restaurant is only upping its food and service game with every year. We were greeted by a full-house on Tuesday evening which is sure an indicator of its popularity. It’s interesting to note that when the restaurant started off, its food offerings were all the rage. But it did make people sit and ponder whether this would remain for a longer period. And in a space where there are restaurants coming up each and every day, 145 with its great food and amazing hospitality has managed to defy that notion! 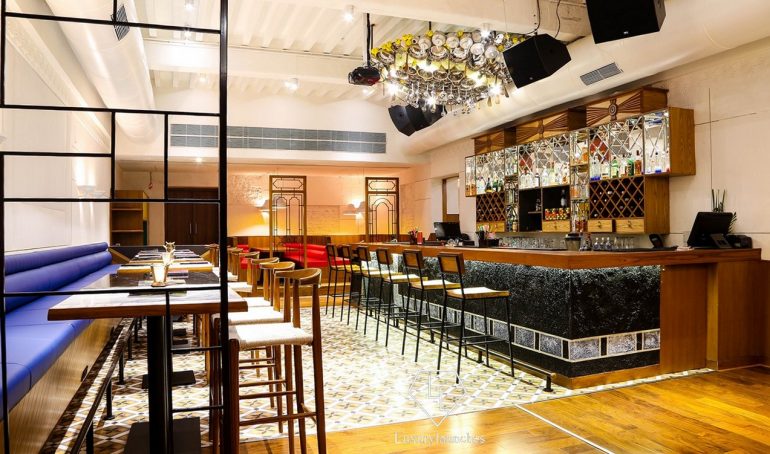