Renowned designer, known for his encouragement of textile art, Sabyasachi has dwelled deeply into his philosophy of design-imperfection of the human hand. Finding rare handicraft work in the textile industry, he has encouraged many such small and dwindling methods of textile handicraft. With the costume designs of many films and Bollywood weddings, his designs in fabric have made the Indian traditions, textiles, designs and motifs popular abroad. 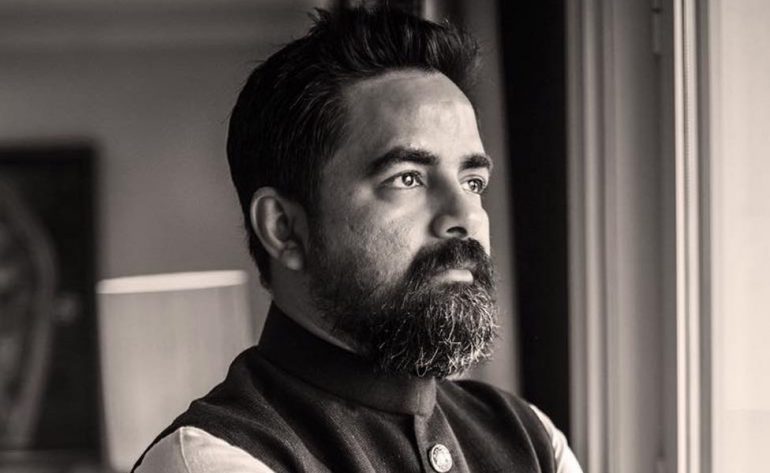 Early Life
Born in a middle-class family on 23rd February 1974, entering the fashion industry did not come easily to him. His father lost his job when Sabyasachi was fifteen years old. Two years in St. Xavier’s College, Kolkata, he had to persuade his parents for allowing him to take up a course in designing at the National Institute of Fashion Technology, as they wanted him to become an engineer. They refused to fund his admission into the Institute as they could not see what he would do with a degree in designing clothes. After selling his books, he got money to purchase the admission form. He passed the course with flying colors and won three major awards in the summer of 1999. 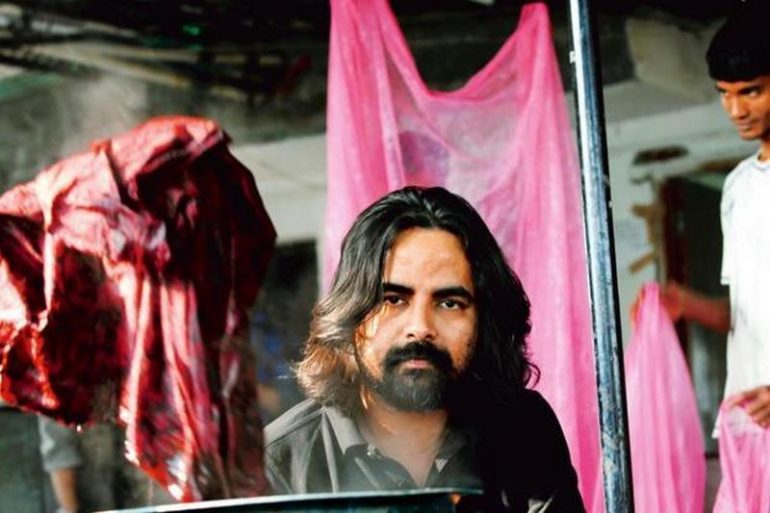 As a Designer
Soon he opened his workshop in Kolkata as a designer, with just three workmen and he became a well-known name. In 2001, he won the Femina British Council’s Most Outstanding Young Designer of India Award. This led to an internship with Georgina Von Etzdorf, a designer based in Salisbury. His ideas found a niche and edge with this experience. Then he started retailing his label- Sabyasachi at all major retail stores.

Initially, his block printing was criticized for looking like bed sheet prints. In 2002, he participated in the India Fashion Week where his collection received positive reviews nationally and internationally. In 2003, he won the grand winner award at the Mercedes-Benz New Asia Fashion Week in Singapore. This led him to a workshop by Jean Paul Gaultier and AzzedineAlaia. 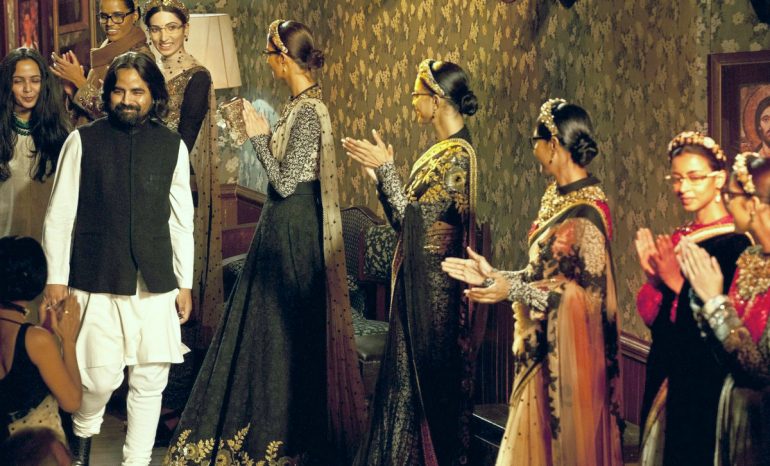 In 2003, at the Lakme India Fashion Week, his collection- Kora won him applause and laudatory reviews. He used Kantha and other native embroideries in this collection. He was declared as the Best Designer at the MTV Lycra Style Awards. That year turned him into the cynosure of all eyes.He continued receiving accolades at the Milan Fashion Week in 2005, New York Fashion Week in 2006 and so on. He also started his line of menswear which includes Indian wear of dhoti, kurtas, sherwanis and bridegroom wear.

In 2008, he launched his brand of jewelry in association with GAJA- a jewelry brand.

His initiative- Save the Saree financially help the hand weavers of Murshidabad. These hand- woven sarees are priced at 3, 500 rupees on a no- profit basis. The proceeds of the sale of this saree initiative go entirely to the hand weavers. Many Bollywood actresses like Vidya Balan and Aishwarya Rai Bachchan have supported it.

He also has started a label- Chota Sabya for children. Through this effort, he plans to make children sensitive to Indian fabric and design. His sister Shingini Mukherjee who seven years younger to Sabyasachi manages the business aspect of the designer’s work. 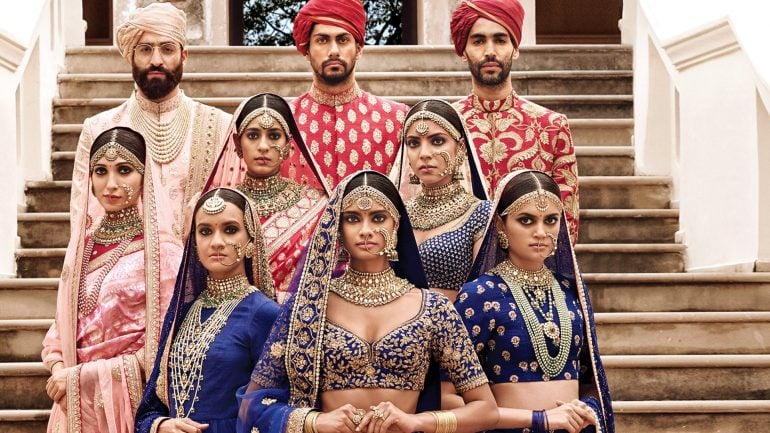 Design and style Philosophy
Sabyasachi draws his inspiration from music. Music is followed by aroma which is another source of his motivation. He also draws his inspiration from his place of origin- Bengal. Living in Kolkata, he keeps learning about the life there and portraits it in his work. In an interview with Secret Closet, he said that a woman who wears her lines eats her carbs and laughs a lot is his idea of style and beauty. He believes in- ‘Personalized imperfection of the human hand’. Bridal wear and personalized western wear are his forte. He has gone a long way in preserving the indigenous tradition of fabric art like Bandhani, Block Printing, Gota work, hand dyeing and so on. He has also revived the cotton Benarasi Sarees into pure khadi. 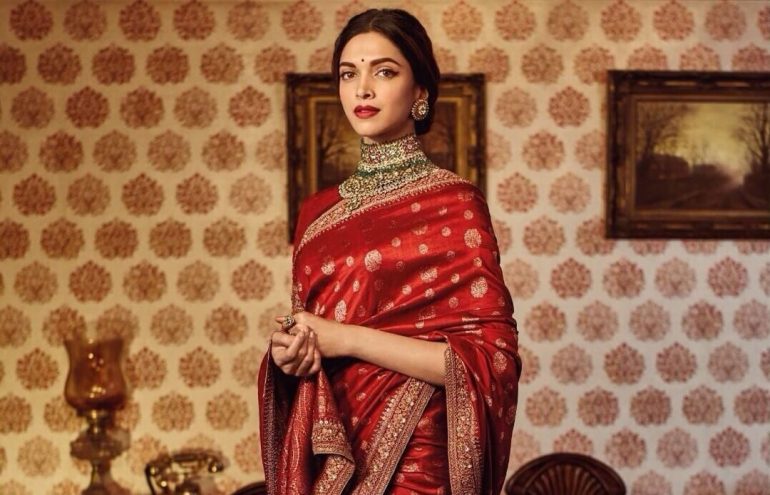 The Bollywood Connection
Films like Lagaa Chunari Mein daag, Babul, Guzaarish, Paa, No one killed Jessica and English Vinglish have had Sabyasachi as the Costume Designer. He won the National Award for Best Costume Design for Sanjay Leela Bhansali’s film Black in 2005.

He plans to become a food writer and conduct a food show. Competitive as a businessman, he knows the ins and outs of business in the fashion industry. It is great to see pride and extreme care taken to showcase the Indian art of Fabric by one of the most renowned Indian designers.