We all know Twinkle Khanna as the owner of “The White Window”, a chic interior store and the doting wife and mother of the Kumar family; little did we know that Ms. Khanna was out to surprise the literary world with her book Mrs. Funnybones. Her foray into the literary world has been marked and appreciated by many celebrities including Aamir Khan, Jaya Bachchan and of course, her proud husband Akshay Kumar as well as mom Dimple Kapadia and sister Rinke Saran. 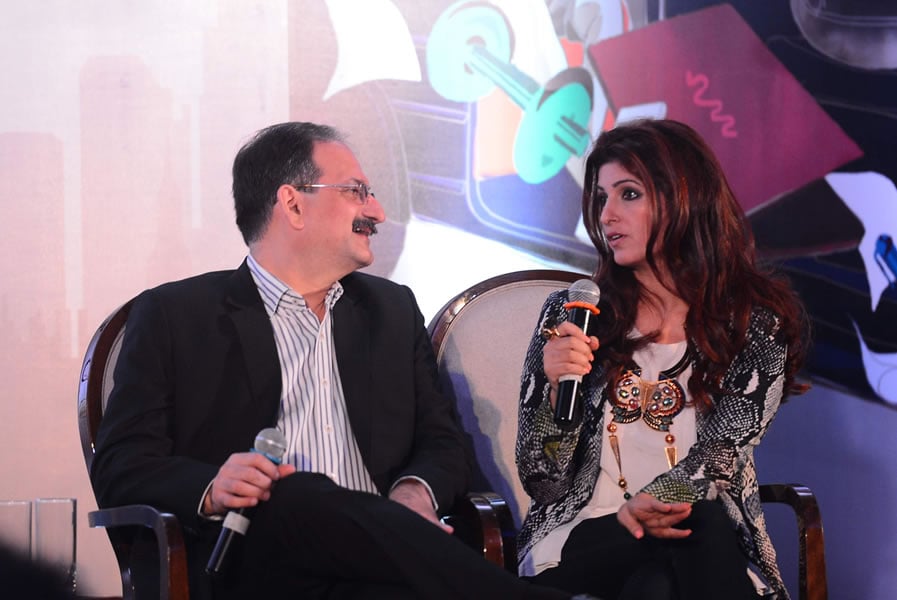 The satirical comedy is about a modern Indian woman who organises dinners every evening yet is a hard-working professional during the day. She attends to her mother-in-law yet calls the shot in her own life. She’s one to count the calories yet fret about the state of the country. Truth to be told, she’s an average Indian woman. 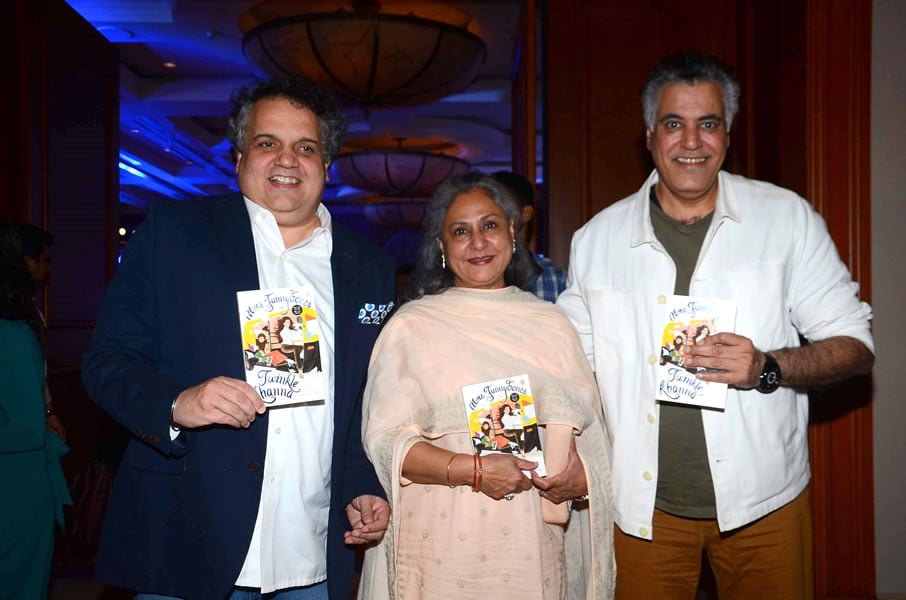 Published by Penguin Random House and priced at an economical Rs. 299/- Mrs. Funnybones was debuted amongst family, friends and the media on 18th August at the JW Marriott, Mumbai.

ALSO READ -   This Week In Mumbai: Dig into an authentic Gujarati thali, get nostalgic at the bluefrog and more
Tags from the story
Books, Celebrities
0
Facebook Twitter Pinterest
LinkedIn Email