The latest trend that Sony is trying to set is to create a space for ‘High Resolution Audio’. With their recent international launch of the ZX2 Walkman priced a little over an already whopping Rs. 61,500 ($1000), the High resolution audio revolution has made its way to the Indian shore in the form of the MDR Z7 headphones that’s also designed to delight the auditory senses of Indian audiophiles.

Just to give you a quick rundown on the tech – High Resolution Audio is typically an audio format that can reproduce audio very close to the original sound as recorded in a studio or concert hall in as much detail as possible. 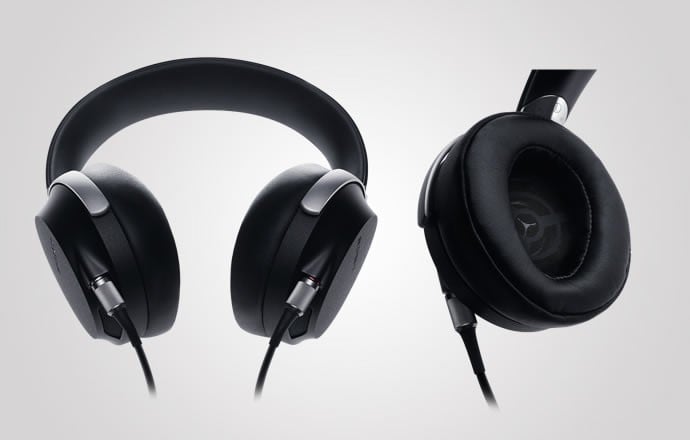 The newly announced MDR Z7 headphones have been created to support this ‘high-end’ format with specially designed speaker drivers (70mm) that nestled neatly into the form and designed to very comfortably and completely envelop the listener’s ears to deliver resoundingly clear sound output. Sony says that the MDR Z7 can provide a new dimension to music expression and a sensation, a sort of “Feel the air” in High-Resolution Audio. Thanks to the headphones exquisite build and quality of drivers, users should get a much greater depth of the music and well a rounded 3D listening experience. It also features a special silver-coated OFC (Oxygen Free Copper) cable that reduces signal transmission loss for crisp, clear audio playback.

Of course you’re still going to need to find a player that supports such high resolution audio formats and more importantly, the audio files themselves. For supported playback, Sony also just announced their PHA-3 – High-Resolution Sound Amplifier in India (Rs. 74, 990) to help support the MDR Z7. Or you could just go out and buy the ZX2 Walkman. The MDR Z7 is priced at Rs. 41,990. Call it an investment… in your ears.