Sony has upgraded the Xperia range with the launch of the new Z3 smartphone in India. The latest Flagship Smartphones from Sony, which received rave reviews at their global unveiling at the IFA in Sept, 2014, offers cutting edge technology in quirky colors. 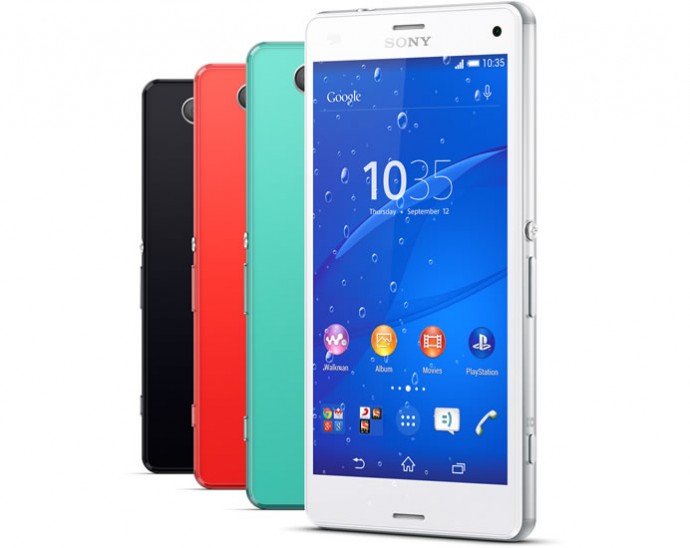 The 5.2 inch Xperia Z3 packs all the path-breaking features and uncompromised performance of Xperia Z3 in an 7.3 mm compact frame that weighs only 152 grams. It is powered by the latest Qualcomm Snapdragon 801 processor with 2.5 GHz quad-core CPU, supported by 3GB RAM and 4G LTE modem for lightning fast browsing, immersive multimedia browsing and stunning visuals. The new smartphone offer a 20.7MP CMOS sensor camera with a 25mm wide angle lens and ISO 12,800 light sensitivity, offering an unparalleled experience of smartphone low light photography. 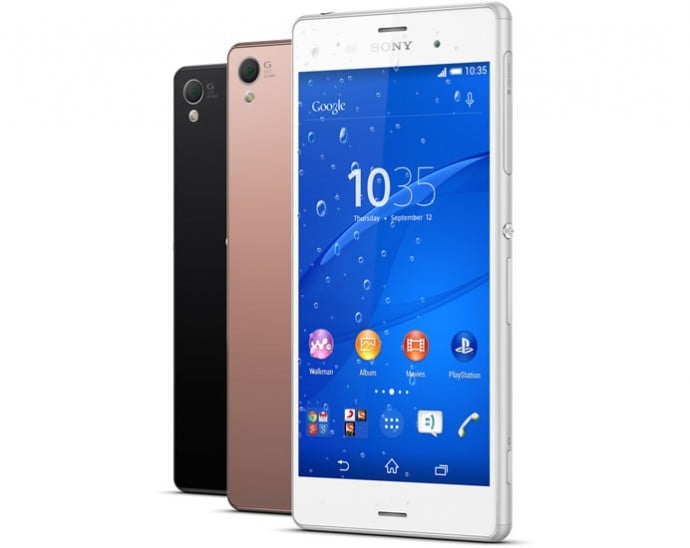 It also feature PS4 Remote Play, which allows users to stream their PS4 games onto the smartphone over the home Wi-Fi network – this functionality will only be rolled out in November. Sony says a DualShock 4 Wireless Controller and GCM10 Game Control Mount will be required to play games.The internal storage on the handset is 16GB, which can be expanded via microSD card (up to 128GB). The Xperia Z3 Compact packs 2600mAh battery which is rated to deliver up to 14 hours of talk time and 920 hours of standby time. 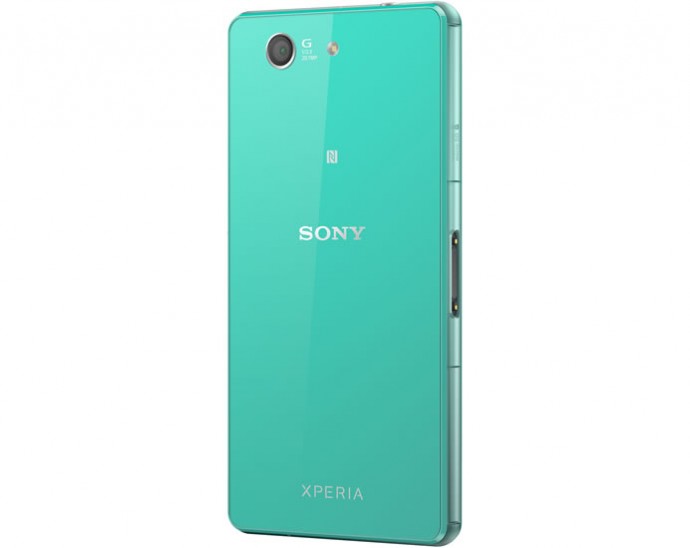 At ₹51,990, the Sony Xperia Z3 is priced almost as much as the Galaxy S5, HTC One M8 and the LG G3 were priced when they were launched. With cutting edge technology, Sony has introduced exciting new bold and trendy colours, including Copper for Z3, and Orange and Green for the Xperia Z3 Compact, in addition to the classic black and white colours. It will be available from 25th Sept, 2014 onwards at over 10,000 retail outlets across India.