We’re definitely not surprised that Taj’s Rambagh Palace has bagged the sixth position on the Travel Weekly’s World’s Best Heritage List; more so if you’ve visited the property, you’d know why. We’re certain that the Taj Group is beaming with joy, considering it is the only Indian hotel that features on this list. 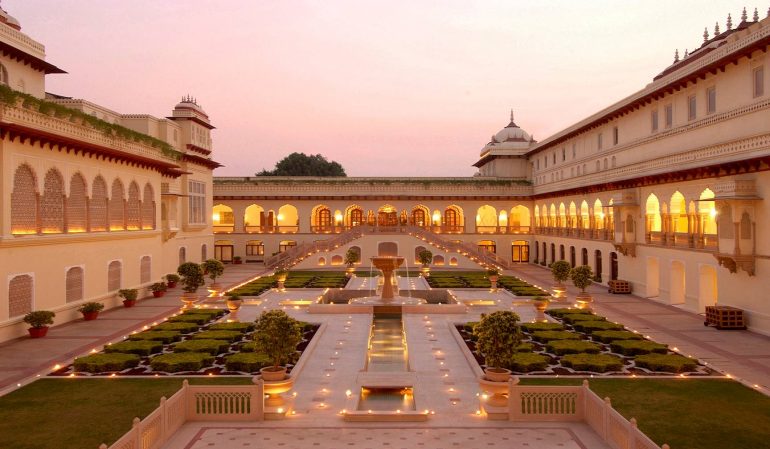 An opulent hotel of royal lineage, Rambagh Palace was once the formal residence of the Maharaja of Jaipur. Before opening its doors in 1957, Taj ensured extensive restorations to preserve its extravagance and splendour. Today, the property boasts of 78 lavish rooms and suites – some of which we’ve heard, were the former chambers of the Maharaja and Maharani. What you today see as a colossal palace, was initially merely a garden house. 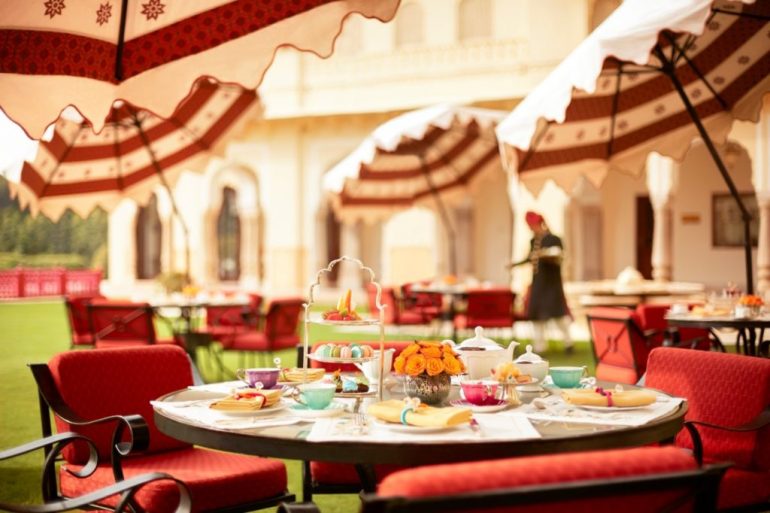 Featuring is UK’s Travel Weekly is a big deal considering the Rambagh Palace is now featured alongside Florida’s Don Cesar Hotel; which drew in the likes of Franklin D Roosevelt.

General Manager of the hotel Manish Gupta said in a statement that the ranking has only reiterated their conviction of providing top class luxury and services.”Delighting the customer has always been the forte of the Rambagh Palace managed by the Taj Group,” he added.

This is not the first time the 19th century hotel caught the eyes of the global hospitality platform. In 2009, the Rambagh Palace was declared as the best hotel in the world by Conde Nast Traveller Reader’s Awards.