Born and bred in London, the Soho House has stamped its signature style across 23 cities in the world. Before you dismiss this club as an affluent patronizing hub, think again. The network of clubs has been curated keeping one mission in mind; a comfortable home away from home for its members.

After much anticipation, the Soho House made a debut on Mumbai’s cultural landscape. The 10-storeyed beachfront property in Juhu has stirred some chaos with the creative minds in the city. 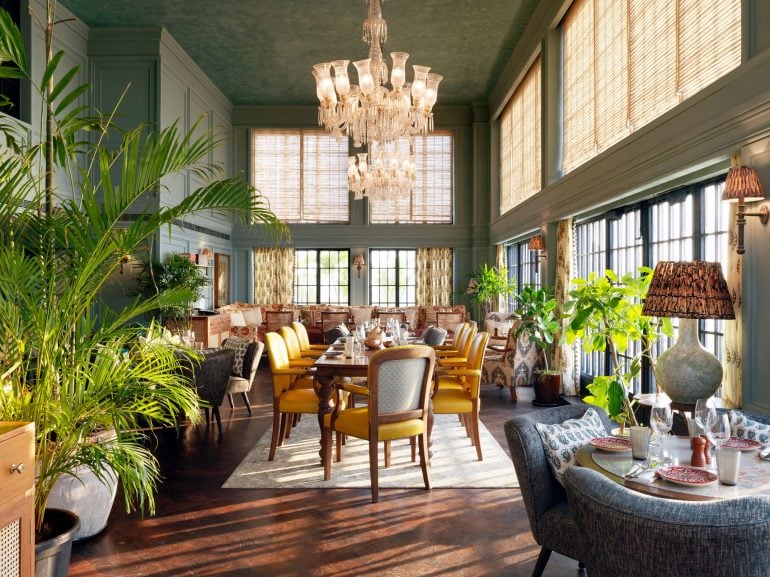 Dressed up in beige tones with copious amounts of sunshine, the Soho House Mumbai has quickly cropped up on Mumbai’s scene as one of the most sought-after members-only clubs. 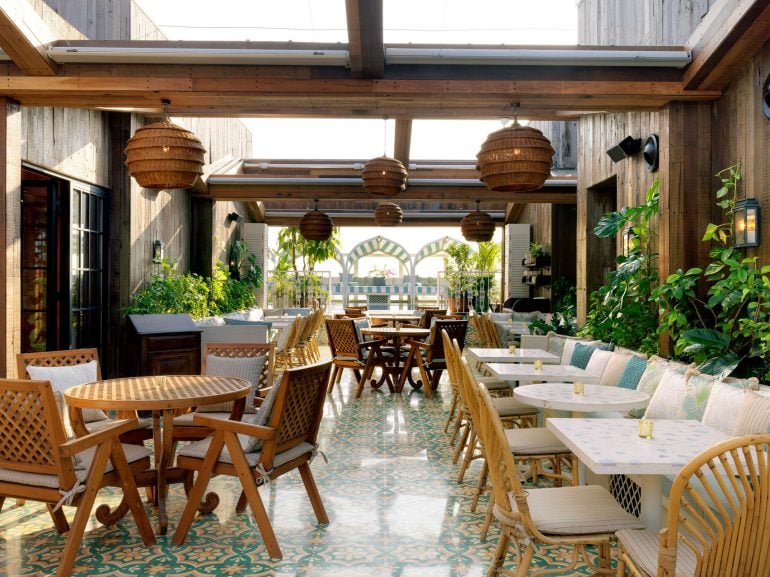 Membership is mandatory, but with that comes with access to a roster of facilities. Currently posing as the most idyllic place for just about anything; Soho House Mumbai is perhaps my go-to destination to sip on a glass of chardonnay, network with a talented bunch of individuals in the screening room or has a mini staycation in one of the 38 rooms in the property. 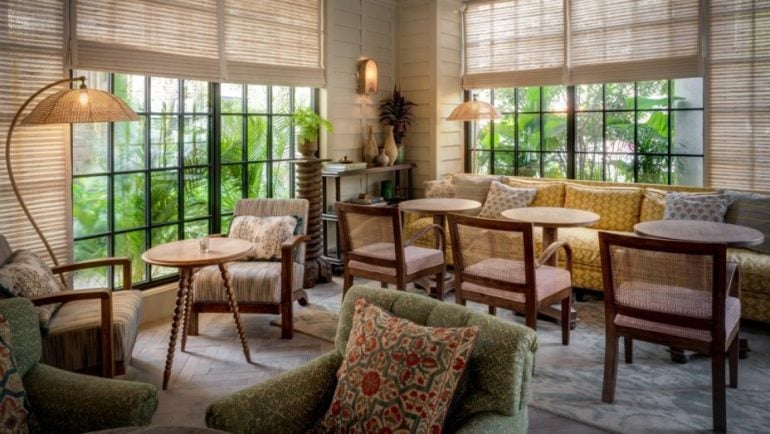 Cherish evenings by the rooftop pool or workout at the in-house gym, there’s never a dull moment here. Of course, Soho House retains its high-end Italian restaurant Cecconi’s, (which might I add, is open to the general public). For those who haven’t heard of Cecconi’s, their spaghetti lobster, parmigiana, apple and amaretto cake are not to be missed. 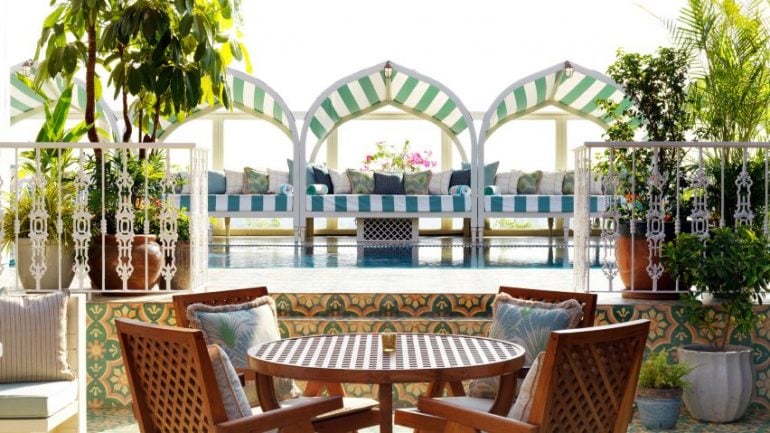 Yes, the property does retain touches of the London, but its aesthetic surroundings draw inspiration from Northern India. The adorable rooms are adorned with fixtures and furnishings from Rajasthan, while the walls are adorned with paintings by Bharti Kher and Subodh Gupta. 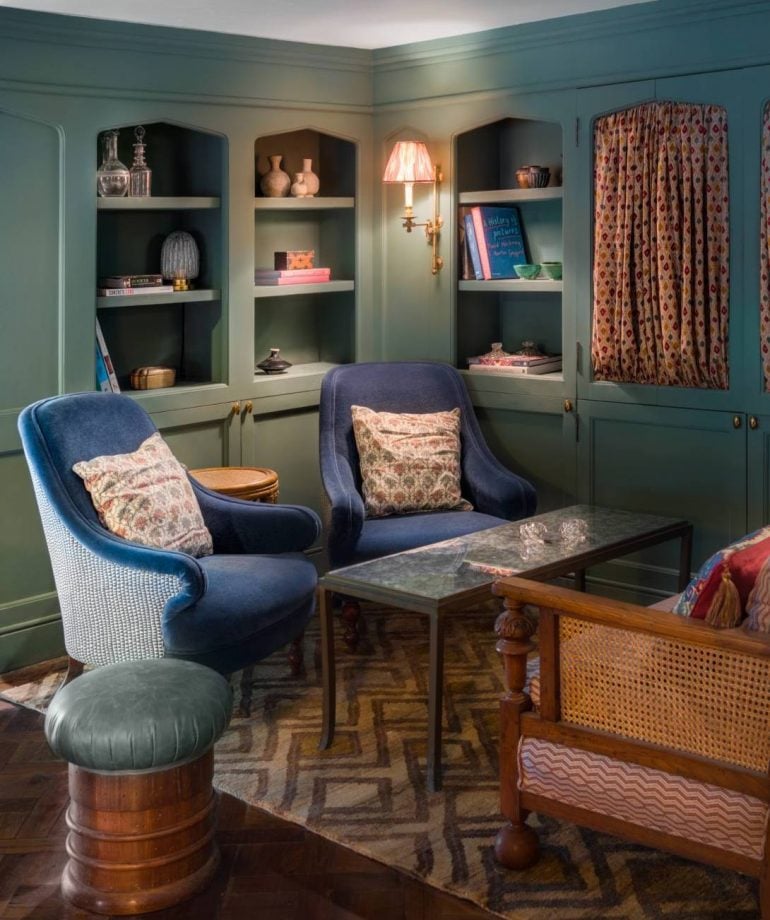