In case you hadn’t noticed, we are now in the Chinese Year of the Tiger. So it could also be the perfect time to take a look at just how this magnificent creature is often celebrated in other spheres as well as the Chinese Lunar calendar.

Naturally, the tiger has long held a special place in the imagination of writers such as the creature who burned bright in the forests of the night in William Blake’s famous poem. But it’s also been the inspiration for everyone from games developers to fashion designers over time, including some examples that have been directly influenced by the Chinese animal zodiac 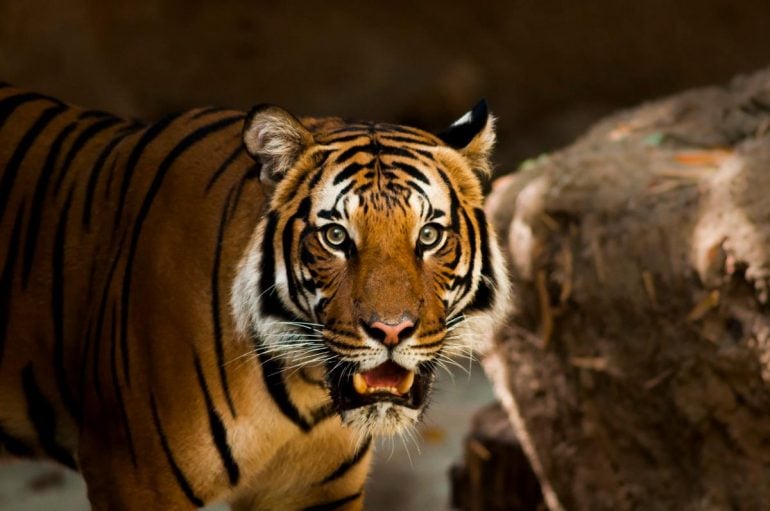 Tigers in games
To take games as an example, there are a number that feature tigers in one way or another including one particularly entertaining one called Tiger Simulator in which you have to hunt and protect your territory to survive. Even in the world of the online casino, you’ll find a number of games that are themed around these magnificent creatures. Titles that you might expect to find include Tiger Claw and Legacy of the Tiger whose reels feature the animals. 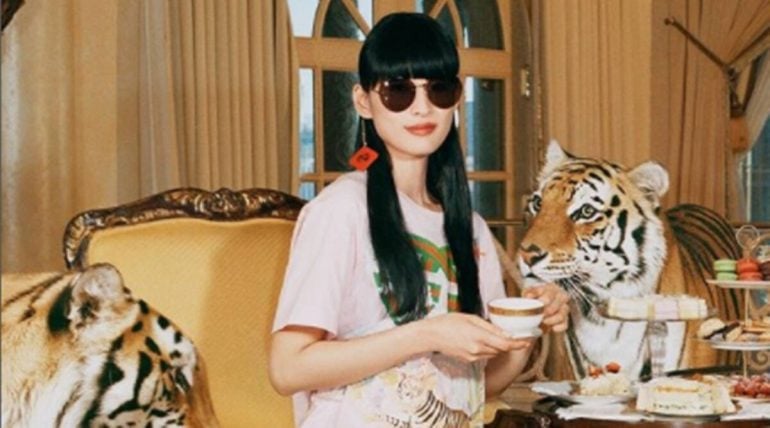 Tigers in fashion
The tiger-print design has long been a staple of the design and fashion industry with its bold and striking orange and black stripes. In fact, unlike some designs, it really does never seem to fall out of style.

But it’s not the only way the animal has made its presence felt in the world of fashion. For example, the designers at the prestigious and stylish fashion house Gucci have taken the Year of the Tiger as a starting point and have created their very own Tiger Collection that has a distinctly oriental feel to it and which ranges from silk dresses to slingback shoes and from stylish timepieces to tennis sneakers. There are also sunglasses, practical wallets and tote bags. Best of all, there are items for both men and women in the collection which make for perfect, if big budget, gifts – and without a traditional tiger print in sight.

ALSO READ -   Gucci launches the COUPE Collection for Men
Even tigers in art
Perhaps the most famous artistic examples of tigers come in the paintings of the 19th-century artist Henri Rousseau.

But a more contemporary interpretation has been brought to us by Balenciaga who have produced a limited edition tiger sculpture. Made from brass and powder-coated in a dramatic black, it’s the work of the artist Nik Kosmas who has designed it to be a futuristic representation of the animal with nods to industrial design. The result is a stunning conversation piece that weighs in at a very substantial 13kg and comes with an equally impressive price tag of $33,000.

The tiger continues to be an object of inspiration and admiration across so many fields, And with great efforts being made to protect the animals in their natural habitats, long may this continue.