Land Rover India has recently announced the prices of the much awaited Range Rover Velar with a starting price of INR 78.83 lakhs and peaks way up to INR 1.37 crore. The luxury car will be placed between the Range Rover Evoque and Range Rover Sport.

As powerful as its drivetrain is, the all-new Velar’s stance is sporty and more confident with the swept-back headlamps, and the lustrous grille accompanied with a coupe-like sloping roofline. 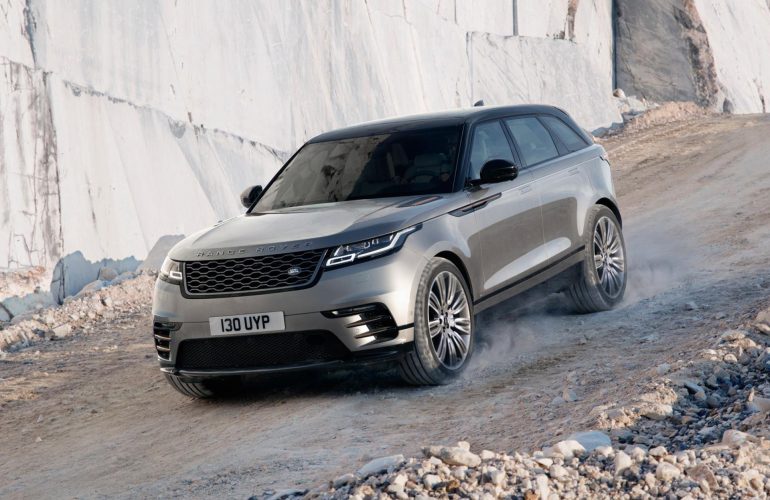 Stepping inside the Range Rover Velar, Land Rover has consumed every speck from the hourglass wisely, where the car boasts a brand-new design for the interior. To mention a few, the Velar has two large central touchscreen consoles, one for the infotainment and the other for toggling the climate control and much more. The Touch-Pro Duo infotainment system is also available for smartphone mirroring and gesture control while the Meridian 825W system looks after the sound system.

The Velar also gets the option of the standard leather interior or the cooler variant of microfiber interior package. The seats are equipped with a 20-way adjustment with memory, recline and heating/cooling features in the front. The SUV also gets a range of other features like- panoramic sunroof, individual zone climate control, power gesture tailgate and Navigation Pro, with personalisation packs. 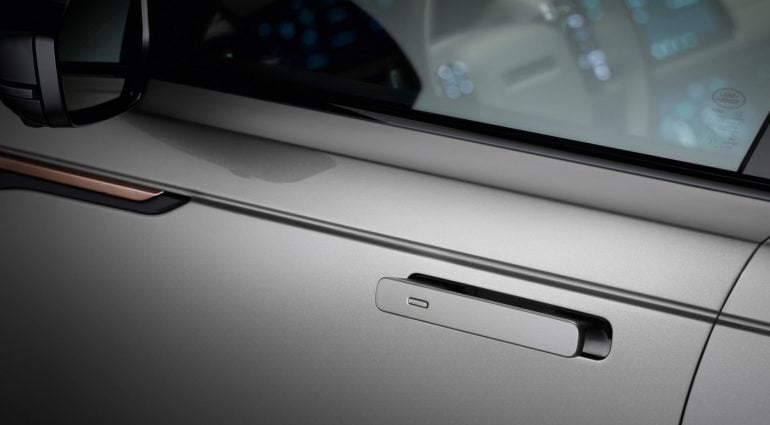 Speaking on the occasion, Rohit Suri, President & MD, Jaguar Land Rover India Ltd. (JLRIL), said, “The New Range Rover Velar is a symbol of sophisticated design, well-crafted interior, innovative features and technologies, backed by powerful and efficient powertrains. We are delighted to bring the highly awaited and one of the most desirable SUVs with many of our customers who are looking forward to owning and driving it.”

Competing with a wide range of SUVs, the Range Rover Velar will go up against the likes of Audi Q7, Mercedes-Benz GLE, Volvo XC90, and the BMW X5.