The 21st Century has turned the table around for the conventional way of trading for investors. Now, technology is everywhere even in financial sectors.  So the blend of finance and technology has gifted us with Fintech which has become an essential tool for today’s businesses.

There are a number of  fintech research sites to help businesses prosper. Since this sector is breaking the boundaries, the world cannot wait anymore.

That is why, we have observed the top three successful traders who have made Fintech their medium to make gold out of their money. Let’s learn about these legends included in our list of “Richest Investors” 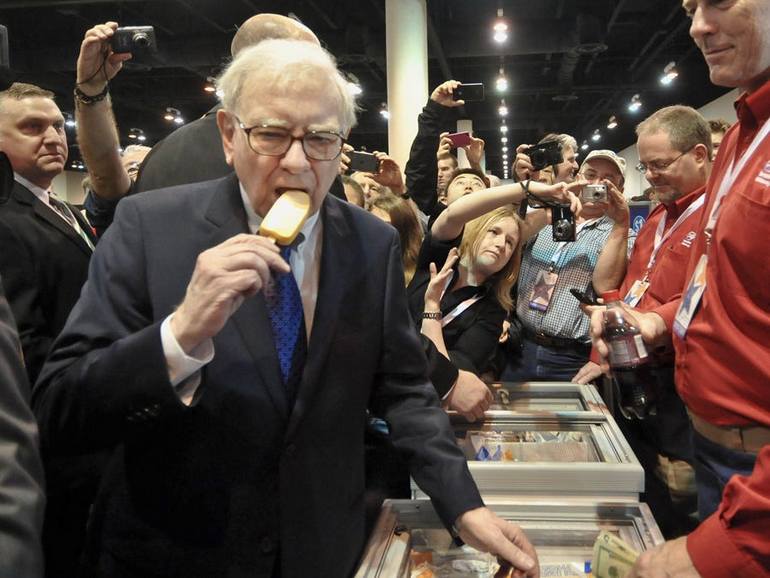 Warren Buffet
If you are an Investor and don’t know anything about Warren Buffet, it is impossible. The famous billionaire investor and CEO of Berkshire Hathaway, Warren Buffet is referred to as Oracle of Omaha. He is considered as one of the most successful investors of the time.

He bought his share in 1941, at the age of 11 and filed taxes at 13-years old. Today, he owns Berkshire Hathaway, under which 60 companies are operational. Buffett tag along with the Benjamin Graham school of value investing. Many investors don’t believe in this methodology, but Buffet thinks the market will eventually favour quality stocks that were undervalued for a certain period. With that confidence, he has earned a net worth of 78.9 billion dollars as of August 2020.

Here are a few tricks for the investors by Warren Buffet:

In 1961, a 12 years old boy named Ray Dalio started investing in the market. He started earning money by getting tips as a golf caddy, where he worked as a golf caddy. He interacted with many golfers who were involved in the stock market. From there, his interest developed in trading stocks.

In 1975, he completed his MBA degree from Harvard Business School and started a company from his two-bedroom apartment in NYC; later on, this company became famous as Bridgewater. Bridgewater has a net worth of 138 billion dollars (April 2020).

1.Have Clear Aims
Ray Dalio always insists his followers to have clear goals in life. He urges them to not mess up their desire because desires mean things that you want in your life without thinking of its benefits while goals are well-planned and they have short or long term benefits.

2.Rectification of the obstacle
Once you identify any problem and then do not leave it until you have solved it. Be specific in solving the hurdles, do not approach every other problem with the same solution. Always remember one thing every problem requires its solution; you cannot end up with the same approach.

3.Analysis of the problem to get at its roots
If any problem comes in your life, first think about its cause. Without solving from its root, it would become useless. It will come up again with the same strength by the time.

4.Game Plan
Before starting any goal, first, make a road plan for it. Without proper planning, goals would ruin. After each period, analyze your position of progress by comparing it from the starting point and then estimate your progress for the future.

5.Push yourself to Race Winner Ribbon
Great people do not abandon their goals before completion. They motivate themselves during each moment of progress. It is different for everyone to stick to a plan for a long time. Always remember: slow and steady wins the race.

Carl Icahn
At the age of 25, Carl Icahn started his career on Wall-Street as a stockbroker; worked with Dreyfus, Tessel, Patrick and Company in different periods. In just a few years, he founded a security firm that focused on risk arbitrage and options trading; with his investment and uncle’s support.

He also became the board chairman of several other companies: Oil refiner CVR energy, the casino operator Tropicana Entertainment, and American Railcar Industries. He has a net worth of 15.7 billion Dollars.

Sir John Templeton says, “The four most dangerous words in investing are: “This time is different”.

This is the brief success journey of the Top 3 richest investors of the stock market. Many people became successful after following their philosophies and footsteps.

Warren Buffet, Ray Dalio and Carl Icahn are not like ordinary investors; they use methodology like Fintech. They know what, when and how to strike the investment.

One thing common between them: they overcame the conventional way of trading. People who do not come out from the old ways, always remain in hot water.